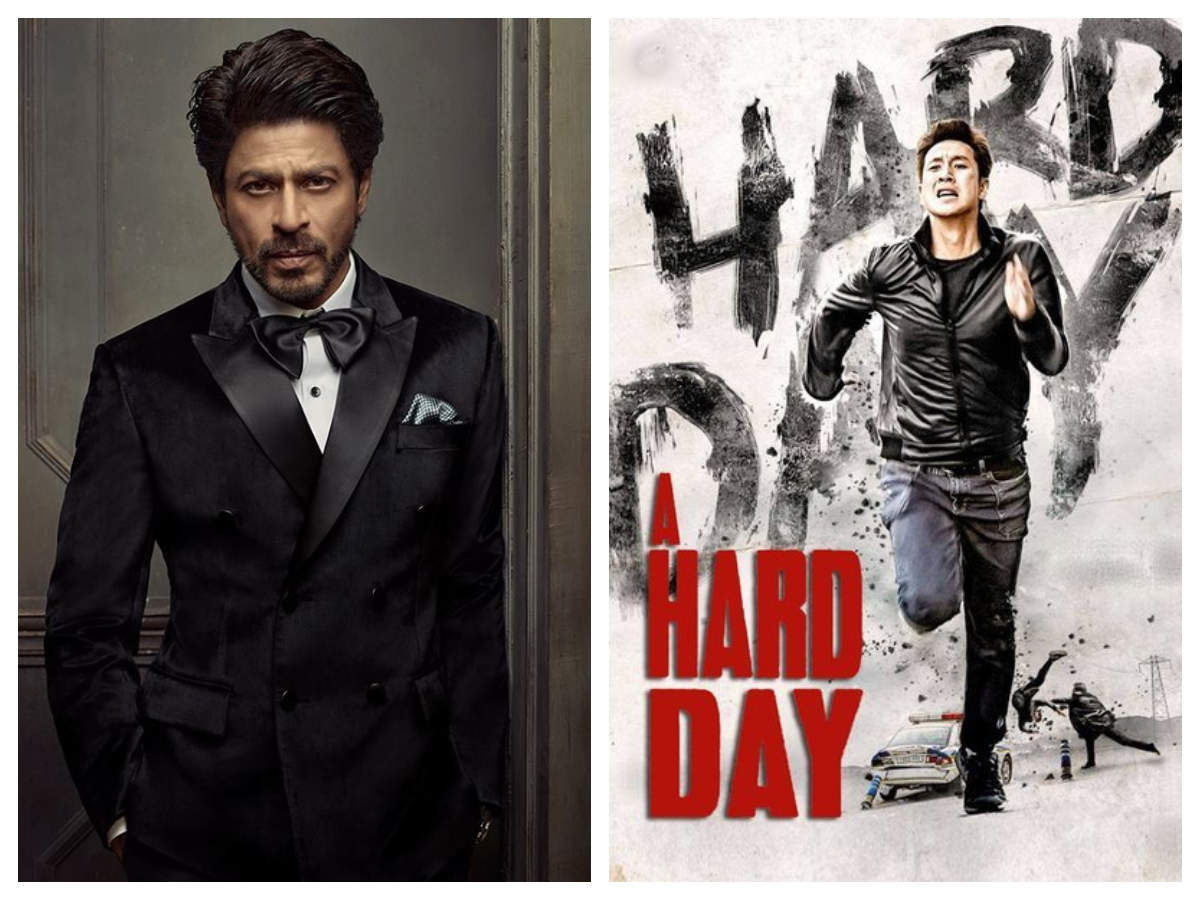 Shah Rukh Khan has been missing the silver screen for a long time now. After his last release, ‘Zero’ with Anushka Sharma and Katrina Kaif in the lead, the superstar has been waiting for the right project to come his way.
According to the latest reports, Shah Rukh Khan’s production house has brought in the rights of Korean film, ‘A Hard Day’ for its Hindi remake. Apparently, SRK and his team loved watching the film so much that he got his team to but the Hindi adaptation rights for the film at a good price. Reportedly, if things work out then the superstar might go ahead with the project, at least as the producer of the film.

The report also added that Shah Rukh might once again rope in Sujoy Ghosh, who is currently helming Abhishek Bachchan‘s ‘Bob Biswas‘ for directing the Korean thriller.

‘A Hard Day’ is the story about a homicide detective who accidentally kills a man with his car and tries to hide his body with his mother’s on the day of her funeral.

Meanwhile, on the work front, there have been a lot of speculations doing the rounds about Shah Rukh Khan’s upcoming projects. He has been linked to doing movies with Rajkumar Hirani, Ali Abbas Zafar, Raj and DK, Atlee and many others.

However, SRK has neither confirmed any reports nor announced any project yet.

‘Jai Ho’ actress Sana Khan quits showbiz, pens a note on social media: ‘I have resolved to serve humanity and follow the orders of my Creator’ – Times of India ► 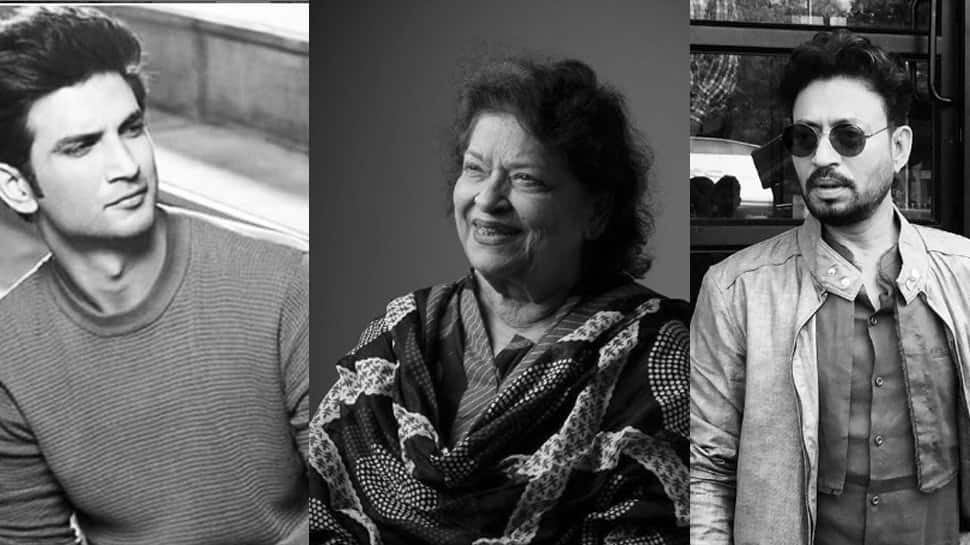