Rakul Preet Singh, who made her acting debut in the south industry has come a long way in her career and established herself by delivering back to back stellar performances on the silver screen. With millions of followers on various platforms, Rakul is an avid social media user who keeps her fans updated by sharing pictures from time to time.

From exotic beach vacations to workout videos, the mesmerising beauty keeps updating her followers by giving them a glimpse of her life. The sizzling siren, who was last seen in Sidharth Malhotra and Tara Sutaria‘s ‘Marjaavaan’ grabbed everyone’s attention when she flaunted her flawless well-toned body in a blue swimwear, which set the mercury levels rising. Check out her sizzling pictures here: 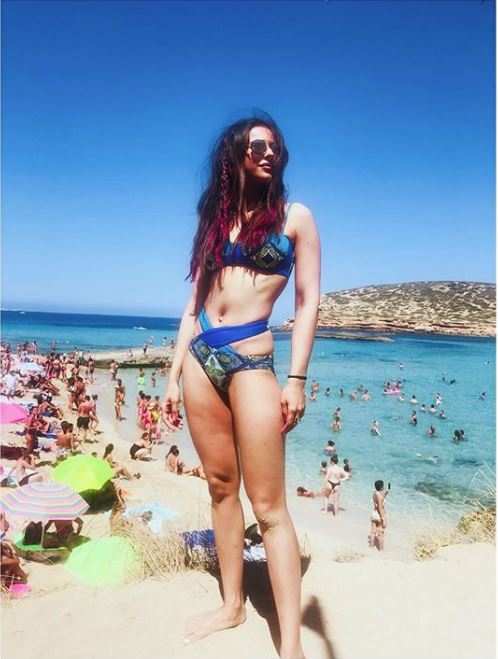 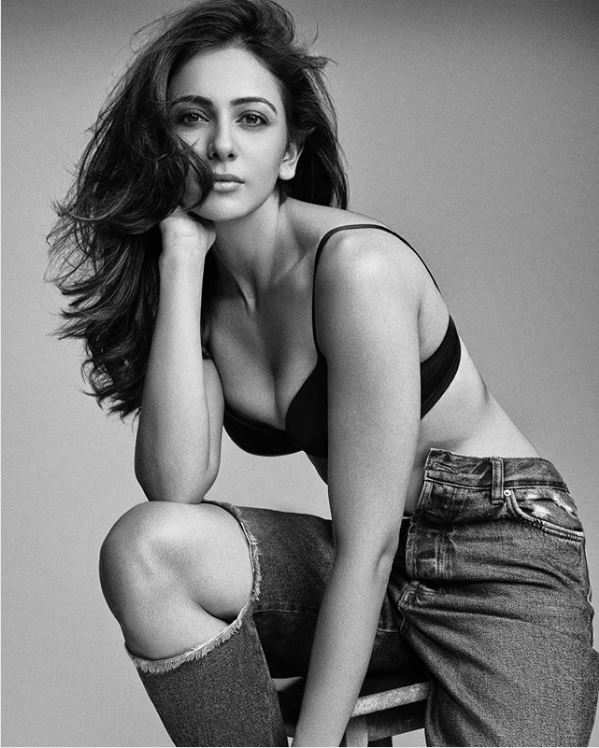 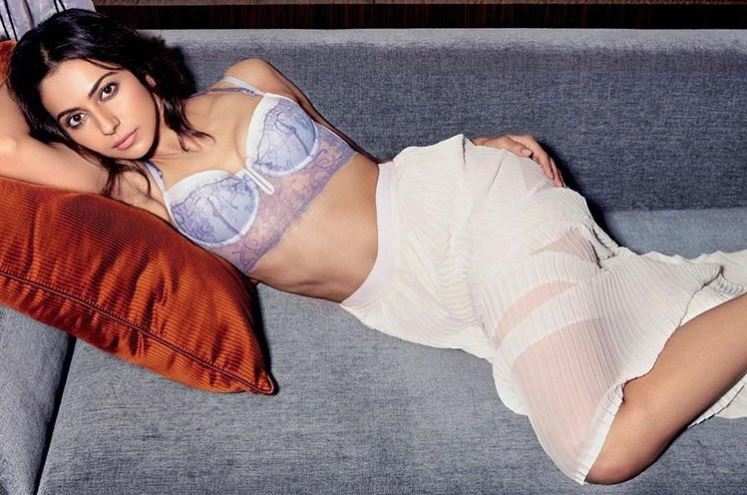 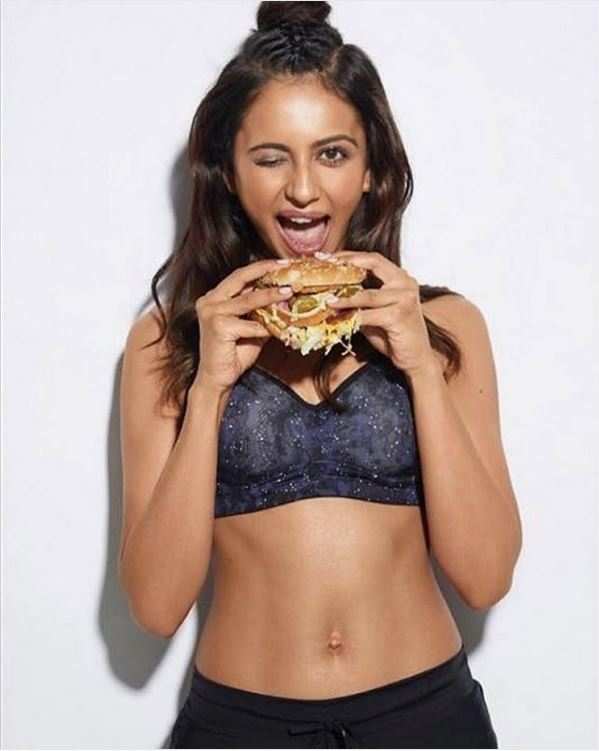 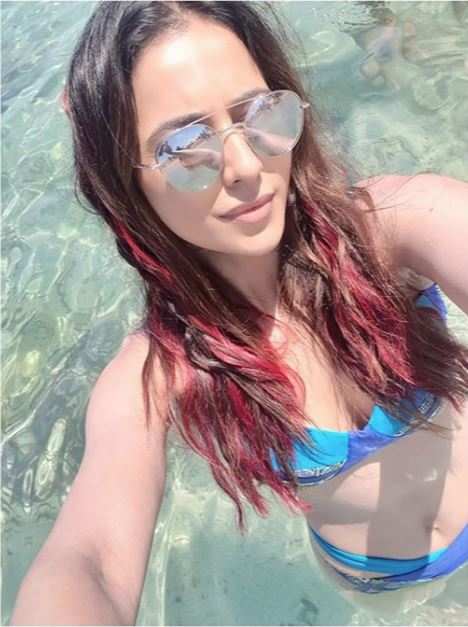 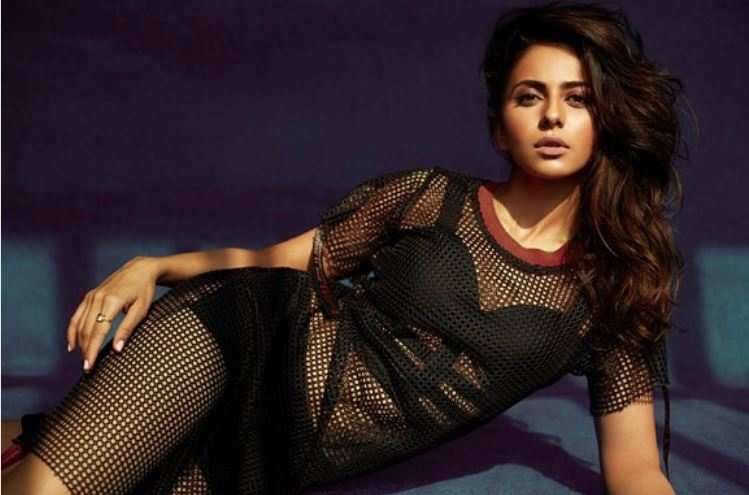 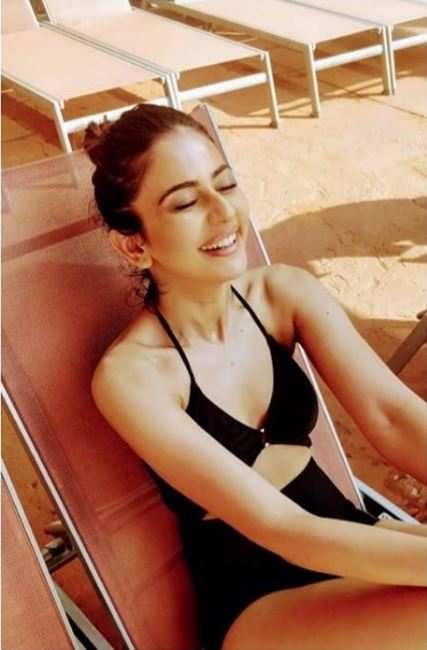 The Delhi-born actress is one among the few Indian heroines to juggle between multiple film industries and after romancing nearly all the top heroes of South cinema, she has given blockbusters like ‘Aiyaary’ and ‘De De Pyaar De’ in Bollywood recently.

On the work front, Rakul will soon be seen in ‘Indian 2’ which also features Indian cinema’s stalwart Kamal Haasan in the lead role. Meanwhile, she has recently started shooting for her next untitled Bollywood film in which she’ll be seen romancing Arjun Kapoor.