Quique Setien would welcome any new arrival at Barcelona in January but is happy to work with what he has for the remainder of the season.

A deal to sign forward Rodrigo Moreno appeared to be on the cards after Valencia boss Albert Celades confirmed on Tuesday the two clubs were in negotiations over the Spain international.

However, reports in the Catalan media suggest that move will not be happening, leaving Barca light up front in the absence of Luis Suarez, who is set to miss the rest of the campaign with a knee injury.

Setien confirmed the reigning LaLiga champion is interested in adding to its options before the transfer window closes, though he is prepared to push for glory on three fronts with the squad at his disposal.

“First of all, I’m delighted with what I have in my squad,” Setien told the media ahead of Thursday’s Copa del Rey tie against Leganes.

“We are not going to deny that it would have been interesting to bring in a player, but I always focus on what I have.

“If anyone comes in, they will be welcome. If it doesn’t happen, though, I will be delighted to work with the squad I have available.

“I’ve come here from working at other sides, I’m used to working with what I have. I’m sure that this side is prepared to compete in every competition.”


While there may be no further arrivals this month, Carles Perez seems set to depart Camp Nou.

The 21-year-old has been a peripheral figure this season under Ernesto Valverde and new head coach Setien, with Roma rumoured to be his next destination.

Asked to clarify why Perez has not featured more in the early weeks of his reign, Setien said: “It’s a shared decision [with the club]. What I’ve spoken about with the player is very clear – the reality is I’m not going to speak about private decisions.

“It’s a decision by the club and I’ve given my opinion – it is what it is.”

Setien also refused to rule out further departures, adding: “I can’t guarantee anything – we will see. These are decisions that the club takes. They are the ones who make the best decisions.” 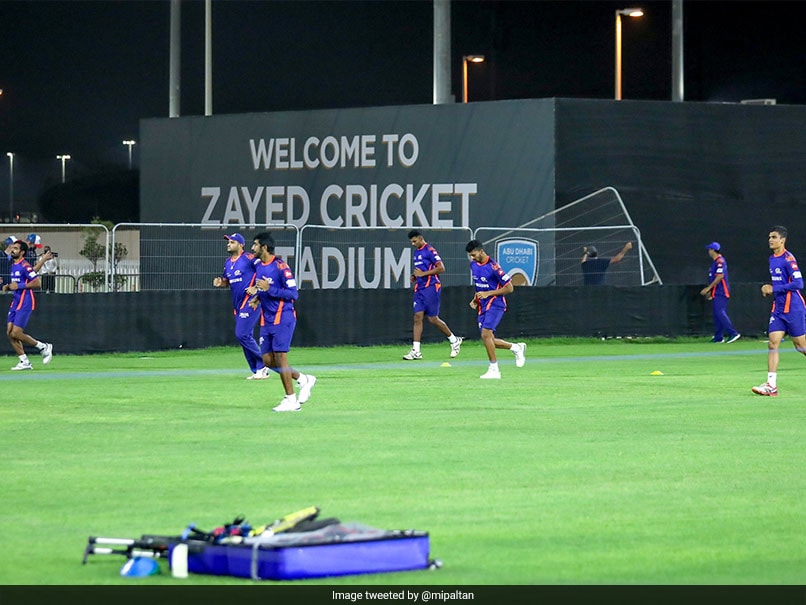 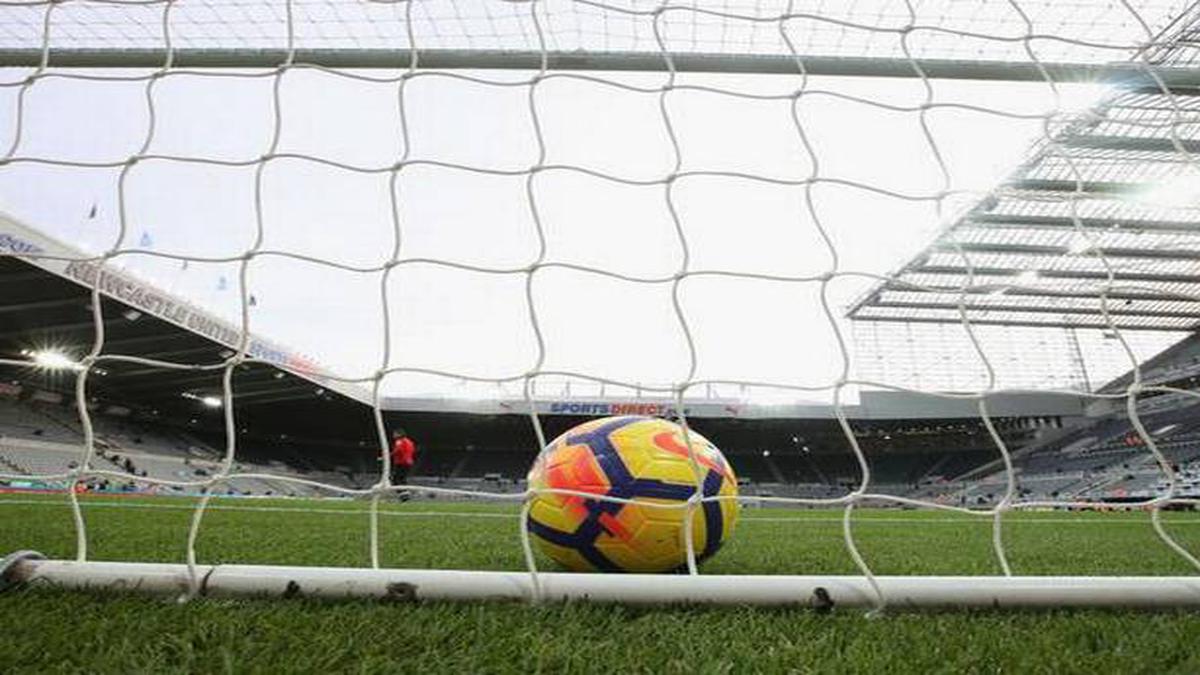