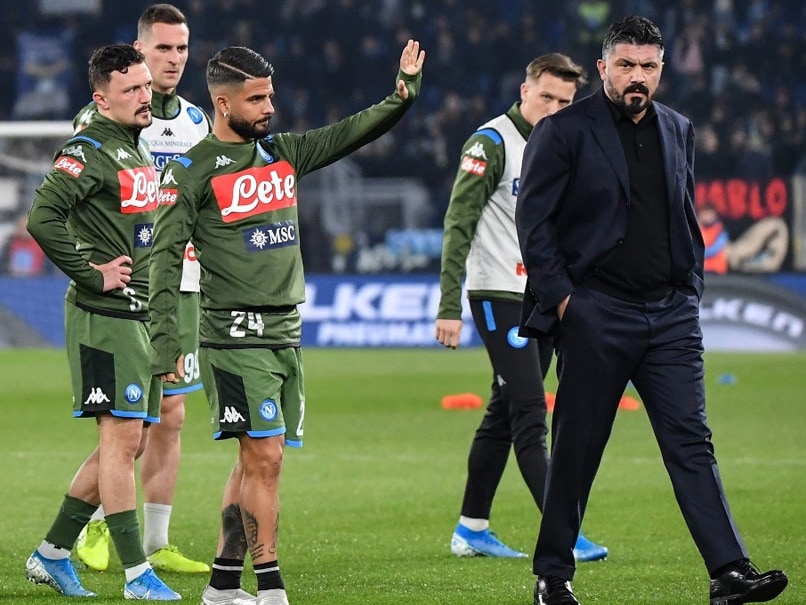 Gattuso said the team had agreed to head straight to a training retreat before hosting Lazio in the Italian Cup quarter-finals on Tuesday and welcoming Juventus to Naples next weekend.

For Napoli, it was a third consecutive defeat and fourth in a row at home against Fiorentina.

Gattuso replaced Carlo Ancelotti last month, but the former AC Milan boss has lost four of five games since then.

“We have to look at each other, be together, let off steam and look for solutions. What we are doing is not enough,” added Gattuso.

Federico Chiesa and Dusan Vlahovic scored in either half to give the Tuscany side back-to-back wins for the first time in nearly three months.

Chiesa opened the scoring on 26 minutes with Vlahovic curling in a second with quarter of an hour to go.

The southerners are in 13th position, closer to the relegation zone than the Champions League places. Fiorentina moved up to 12th.

Simone Inzaghi’s Lazio extended their club record winning streak to 11 league games as they target a first Serie A title since 2000 with Immobile the division’s runaway top scorer with 23 goals.

“If we get to seven, eight, ten games from the end and we are still there, why not try to still believe? But for now the goal remains the Champions League,” insisted Immobile.

“The important thing is to continue like this without getting carried away.”

Immobile is on course to overtake Gonzalo Higuain’s Serie A record of 36 goals scored for Napoli in the 2015-2016 season.

“Only Higuain achieved this so it’s tough,” added Immobile, whose previous best was 29 goals in the 2017-2018 campaign.

“But with these teammates, this crowd, this enthusiasm, we can continue to do well, and hopefully I can keep scoring.”

Sampdoria had beaten Brescia 5-1 last time out but were overrun by the Romans who move three points behind Juventus and one adrift of Inter Milan.

Atalanta and Roma are ten points behind.

Immobile played a role in Felipe Caicedo’s opener on just seven minutes at the Stadio Olimpico.

He added two more in a three-minute first-half spell, the first from the spot after a Nicola Murru handball, to put Lazio three goals up after 20 minutes.

Angolan defender Bastos tapped in nine minutes after the break, with Immobile converting a second penalty on 65 minutes.

Sampdoria played the final quarter of an hour a man down after Julian Chabot was sent off for bringing down Bobby Adekanye.

Karol Linetty pulled a goal back for the Genoa side on 69 minutes, but Claudio Ranieri’s men are now 16th, five points above the relegation zone.

Ranieri lamented “the worst game” since he took over in October.

“Lazio were magnificent,” said the former Roma boss. “They are having fun and play with heart.”

The hosts fell behind after Manuel Locatelli turned into his own net on 20 minutes.

But Ivory Coast international Jeremie Boga scored a stunning long-range goal after an hour and then set up Domenico Berardi for the winner on 73 minutes.

Torino, in eighth, can be overtaken by Hellas Verona and AC Milan, who play on Sunday. 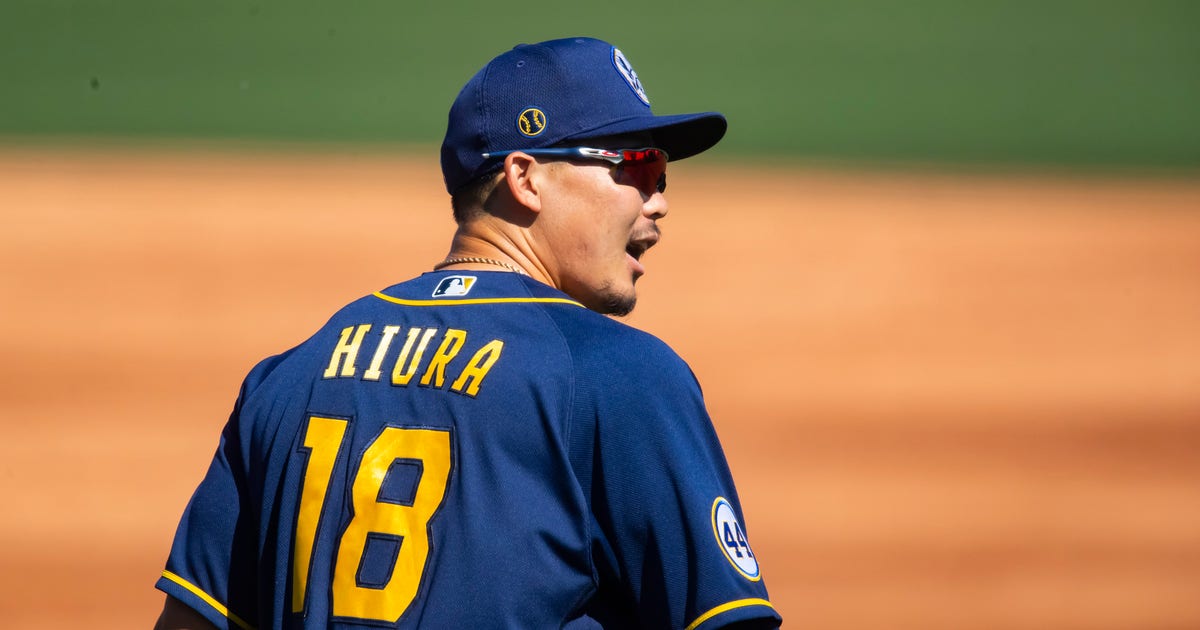 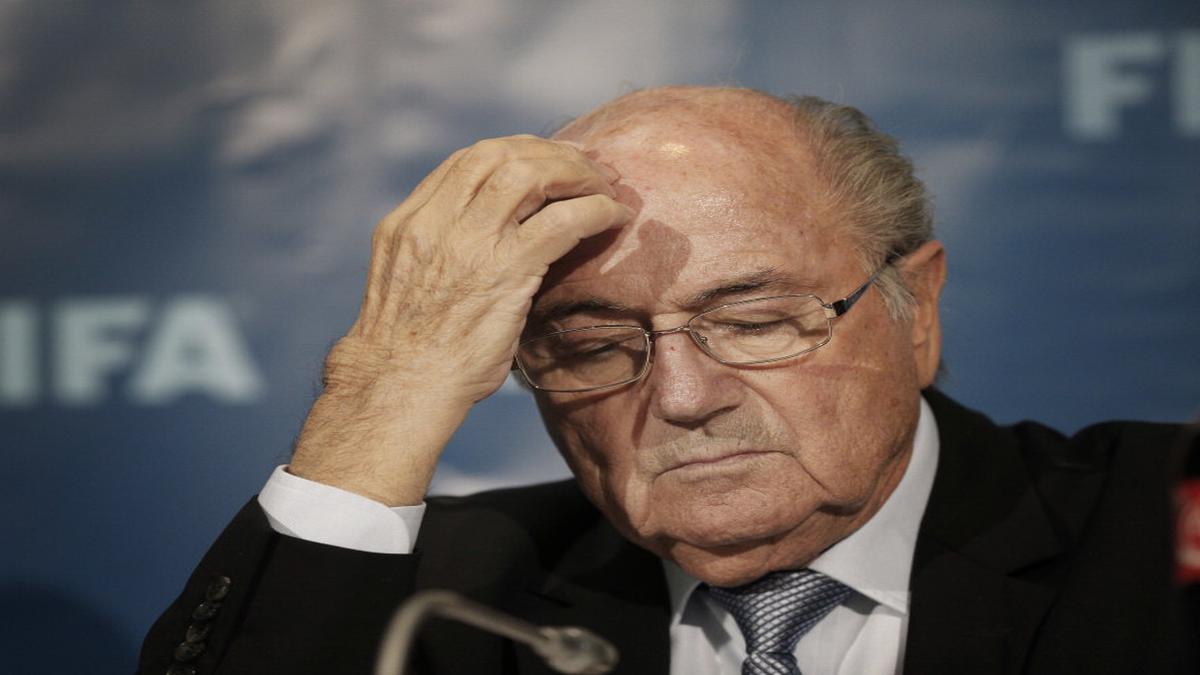 DC vs RCB, IPL 2020: Delhi snaps out of its slump to qualify second; Bangalore through too