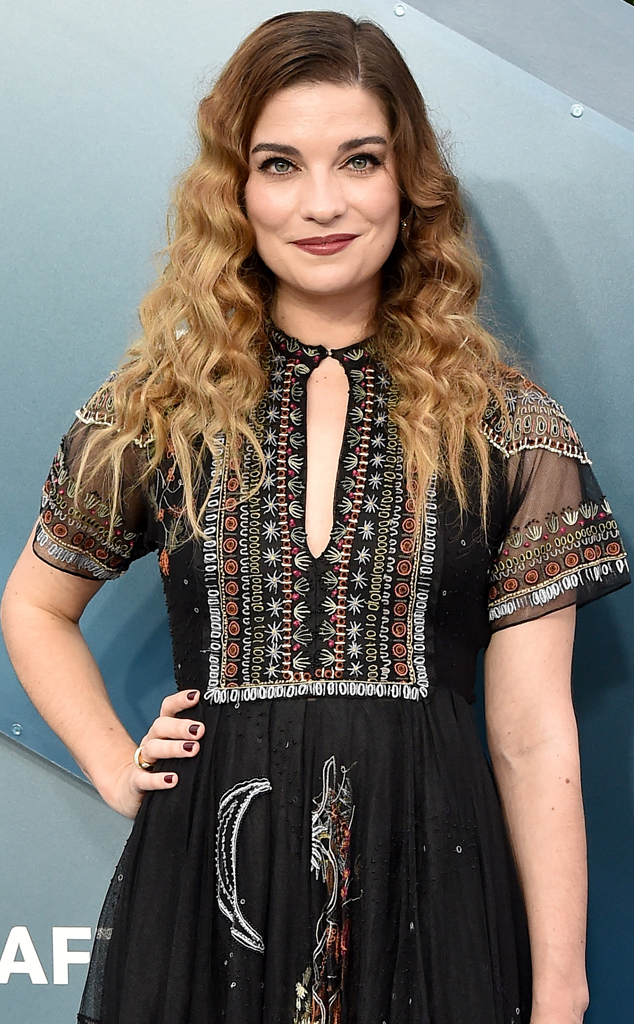 Annie Murphy, known as the incredibly well-traveled Alexis Rose on Schitt’s Creek, has landed quite the next gig. She’ll be playing Allison, the lead in Kevin Can F*** Himself, a dark comedy about a typical sitcom wife who escapes her typical sitcom wife life and “discovers her rage.”

Per AMC, “Kevin Can F*** Himself probes the secret life of a type of woman we all grew up believing we knew: the sitcom wife (Murphy). It looks to break television convention and ask what the world looks like through her eyes. Alternating between single-camera realism and multi-camera comedy, the formats will inform one another as we imagine what happens when the sitcom wife escapes her confines, and takes the lead in her own life.”

The series, created by Valerie Armstrong, will consist of eight hour-long episodes. Rashida Jones and Will McCormack serve as executive producers. Craig DiGregorio will serve as showrunner.

The show has been in the works for a while, and seems to be at least a little bit inspired by Kevin Can Wait, the Kevin James-starring CBS sitcom that unceremoniously killed off Kevin’s wife, played by Erinn Hayes, and brought in Leah Remini (Kevin James’ former sitcom wife) to replace her. The show was then canceled after one wife-less season.

Schitt’s Creek is currently in its sixth and final season on Pop, with Alexis delving into a career in PR after a successful crow-related stunt at her mother’s crow-related movie premiere.

“Annie is an undeniable talent with the ability both to play comedy and to break your heart. She is the perfect fit for the role of Allison, the perfect actor to bring to life creator Valerie Armstrong’s genius vision,” said Sarah Barnett, president of AMC Networks Entertainment Group and AMC Studios. “Cracking open the conventions of the ‘classic’ American sitcom to expose what’s swirling beneath, in this highly inventive and entertaining way, is the kind of story we are hugely excited to tell at AMC.”