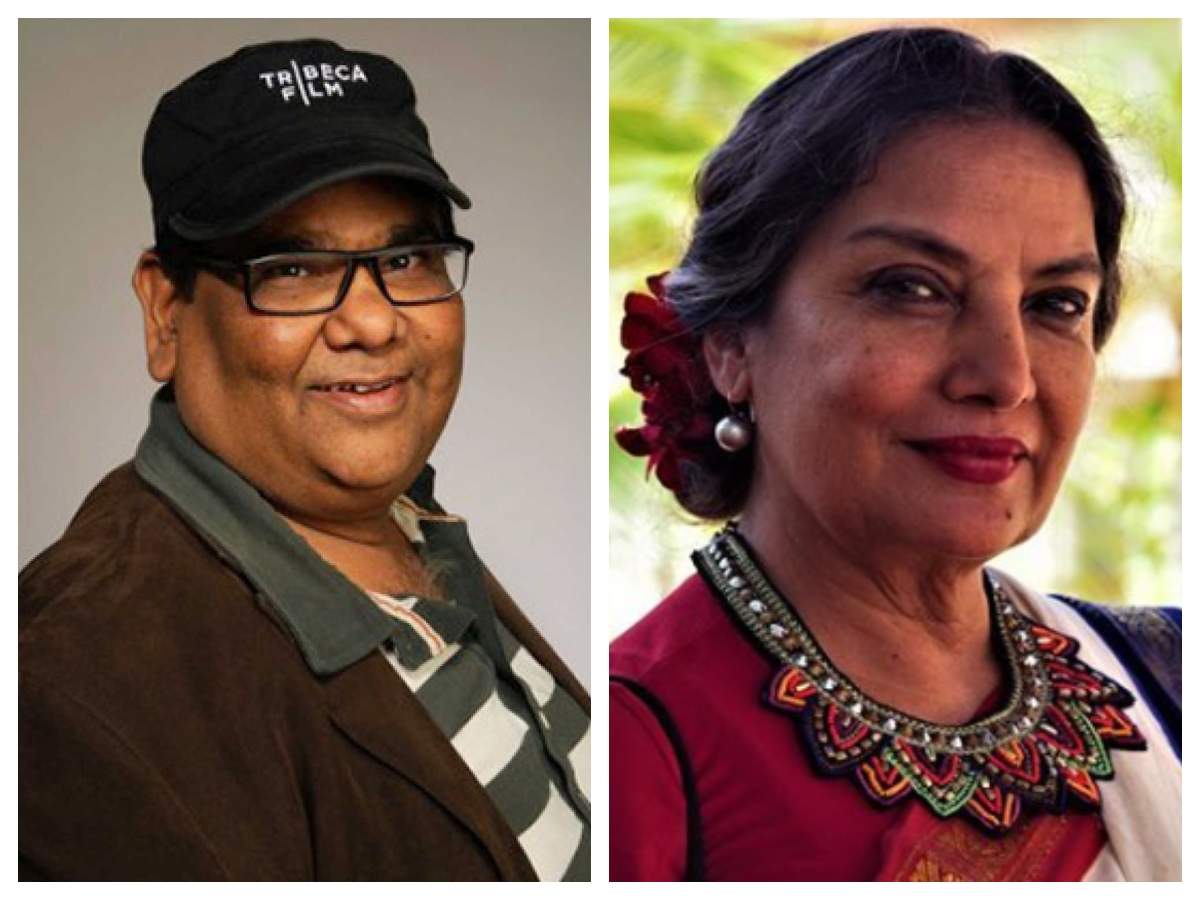 Mumbai, Filmmaker Satish Kaushik says veteran actress Shabana Azmi, who was grievously injured in a road accident involving her car and a truck near Khalapur toll-plaza on the Mumbai-Pune Expressway, is doing much better.

Satish told a news agency: “Shabanaji is under strict observation. But she is doing much much better than yesterday. Prayers for her speedy recovery.”

Shabana Azmi was grievously injured in a road accident involving her car and a truck, near Khalapur toll-plaza on the Mumbai-Pune Expressway, the police said on Saturday.

She was rushed to the Mahatma Gandhi Mission Medical College and Hospital (MGM-MCH) at Kamothe, Navi Mumbai, for treatment and later shifted to the Kokilaben Dhirubhai Ambani Hospital (KDAH) in Andheri for further medicare, said a top hospital official.

He said the National Award winner was under treatment at the hospital for a few hours and later her family requested that they wanted to shift her to the KDAH, so she was given a discharge. She was shifted by an ambulance from Kamothe (Navi Mumbai) to Andheri.

As per information, her car, in which her husband and National Award winning poet-lyricist Javed Akhtar was also travelling, rammed into a truck from behind on the highway on the Mumbai-Pune lane around 4.15 p.m., according to a highway patrol policeman, Babasaheb Chemate.

The injured actress was brought out of the car, kept on the road briefly, and later rushed to the MGM-MCH at Kamothe.

The 69-year-old actress underwent the initial tests and treatment to ascertain the extent of her injuries, and then shifted to the multi-speciality KDAH in Mumbai. 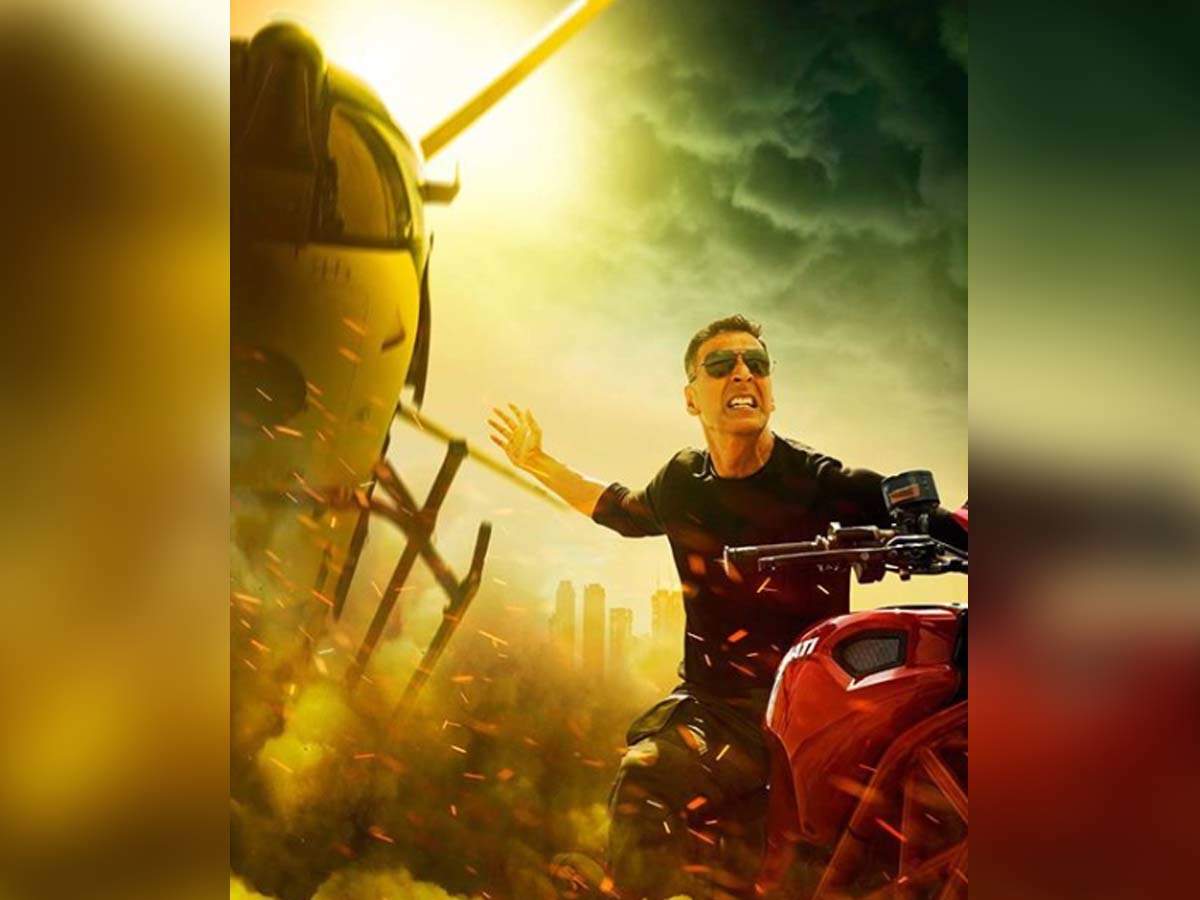 Akshay Kumar’s ‘Sooryavanshi’ trailer to be out on March 2; Ranveer Singh, Katrina Kaif and Ajay Devgn will grace the launch event! – Times of India 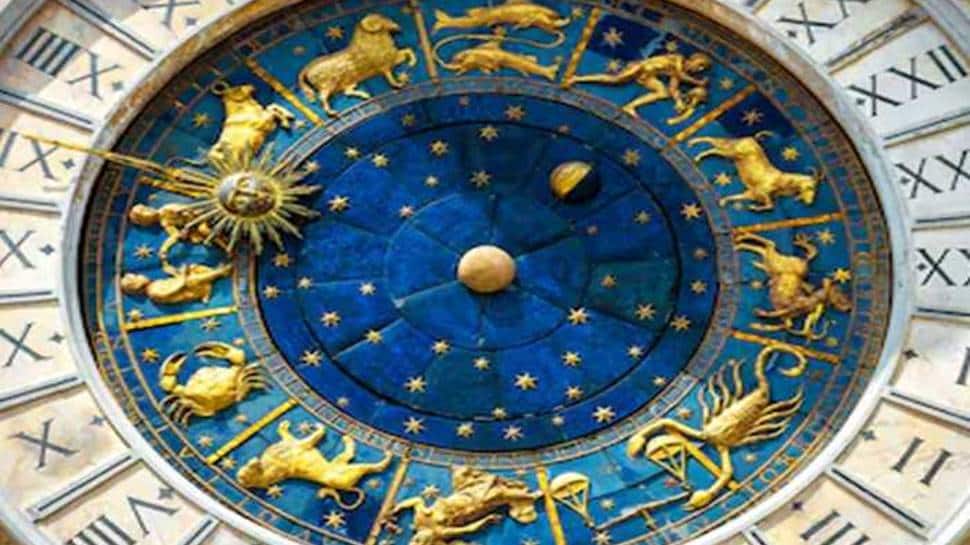 Horoscope January 8: Leo need to seize the opportunity, Scorpio must be careful with their secrets