Sarah Hyland had an interesting response to a fan who asked why she’s been ‘missing’ from episodes of Modern Family during its last and current season. While some fans found her reply to be playful, others thought the actress was throwing shade.

Sarah Hyland has been noticeably absent from a few of the 11 episodes of Modern Family that have already aired this season. — The ABC hit comedy’s 11th and final season. And, when one fan pointed out the latter, Sarah’s answered raised eyebrows as to whether or not there’s drama behind the scenes.

“Apparently I’ve been busy with the twins,” Sarah replied to the curious fan on Twitter, January 17. The actress referenced her character Haley Dunphy, who gave birth to twins in the season 10 finale, which aired back in May 2019. In the show, Haley welcomed a boy and a girl with her then-new husband, Dylan (Reid Ewing).

Sarah’s reply immediately sparked speculation about her character “being done dirty,” with some fans assuming she was throwing shade at Modern Family. However, the buzz is merely fan assumption. There’s been no word of any drama on set. Sarah has not commented on the reaction to her tweet, as seen below.

During the show’s most recent episode on January 15, the Dunphy family attended Phil’s father’s funeral, where Haley was absent. Sarah later revealed in a video on her Instagram Story that she wasn’t aware of her on-screen grandpa’s passing before the episode aired.

“So, I don’t read scripts of the episodes of Modern Family that I’m not in. So I just found out that my grandpa’s dead along with all of you,” Sarah said in the since expired video. “I guess I should have put a spoiler alert for Grandpa Frank dying, but I was just caught off-guard,” she continued. “As his granddaughter, you’d think I’d be invited to the funeral.”

Sarah also discussed the final season of Modern Family while on the red carpet at the 2020 SAG Awards on January 19. “We have three episodes left to shoot,” she told E! News. The actress revealed that filming for the show will wrap at the end of February. 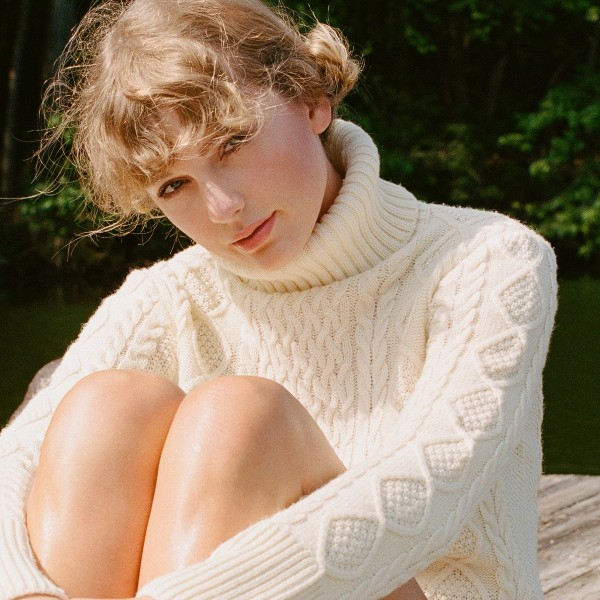 Taylor Swift Responds to Accusations of “Stealing” Her folklore Logo From a Black Designer – E! Online