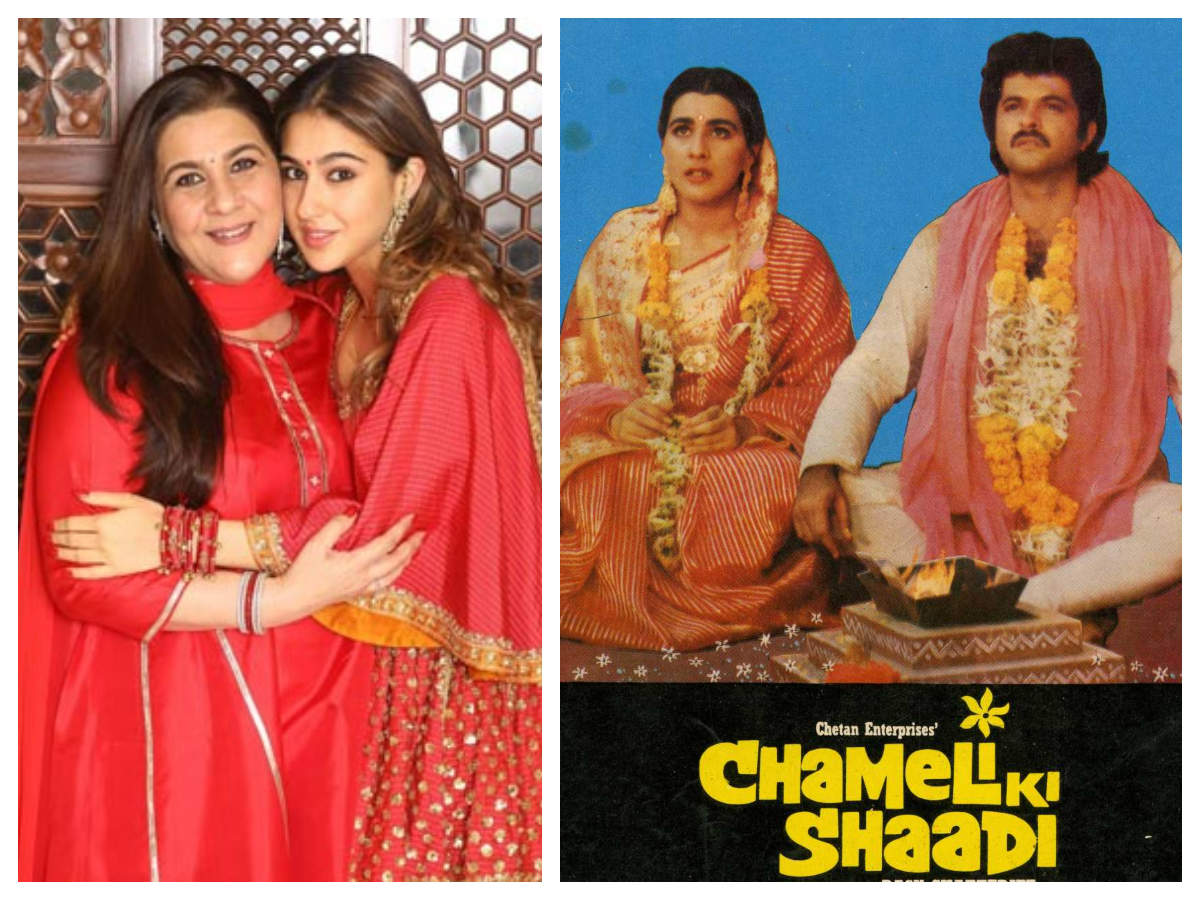 Sara Ali Khan might be just two films old but she is already one of the most sought-after actresses we have in the industry currently. With some very interesting projects up her sleeves, she is currently on a roll.
Although she has her hands full right now with two upcoming films and one recently announced film, Sara has now been offered yet another big role. She has been offered the remake of her mother Amrita Singh‘s film ‘Chameli Ki Shaadi’.

According to a report in Filmfare, the young actress has been approached to reprise the role of mother in the remake of the 80s film, ‘Chameli Ki Shadi’. However, the report also added that she is yet to give her nod as she is unsure if she will be able to do justice to the role.

Sara has been complimented a lot of time since she came into the spotlight for being the spitting image of her mother Amrita Singh. It would be great if she could pull off her role in the remake of the film.

Meanwhile, Sara is currently awaiting the release of her next, ‘Love Aaj Kal’. She will be see sharing screen space with ex-boyfriend Kartik Aaryan in the movie. The Imtiaz Ali directorial is the sequel to the Saif Ali Khan and Deepika Padukone starrer of the same name. It will hit the theatres on February 14, 2020, on the occasion of Valentine’s Day.

Apart from that, she will also been seen the official remake of David Dhawan’s ‘Coolie No. 1’ co-starring Varun Dhawan.
She also recently announced her next with Aanand L Rai, ‘Atrangi Re’ where she will be starring alongside Dhanush and Akshay Kumar. 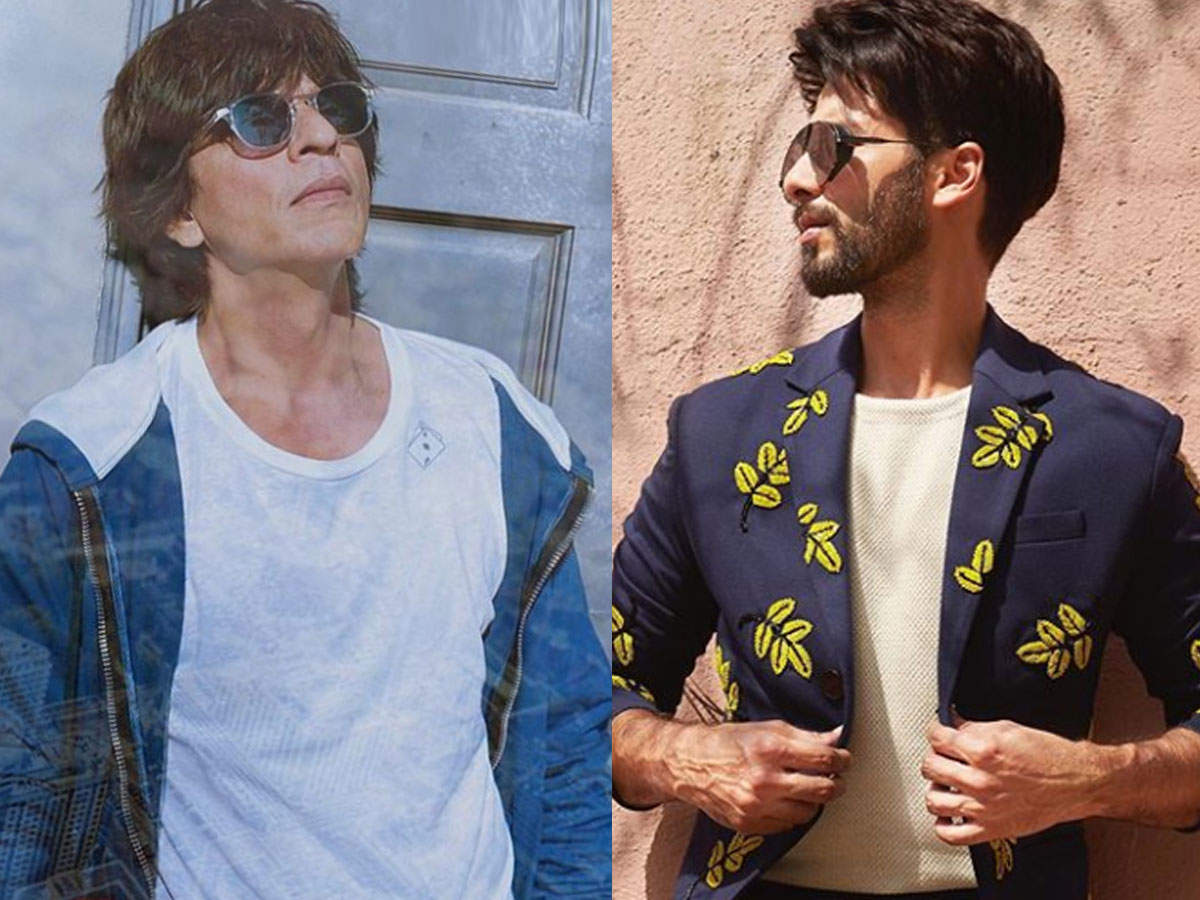 Shahid Kapoor roots for Shah Rukh Khan: Hope to see him back on screen soon – Times of India