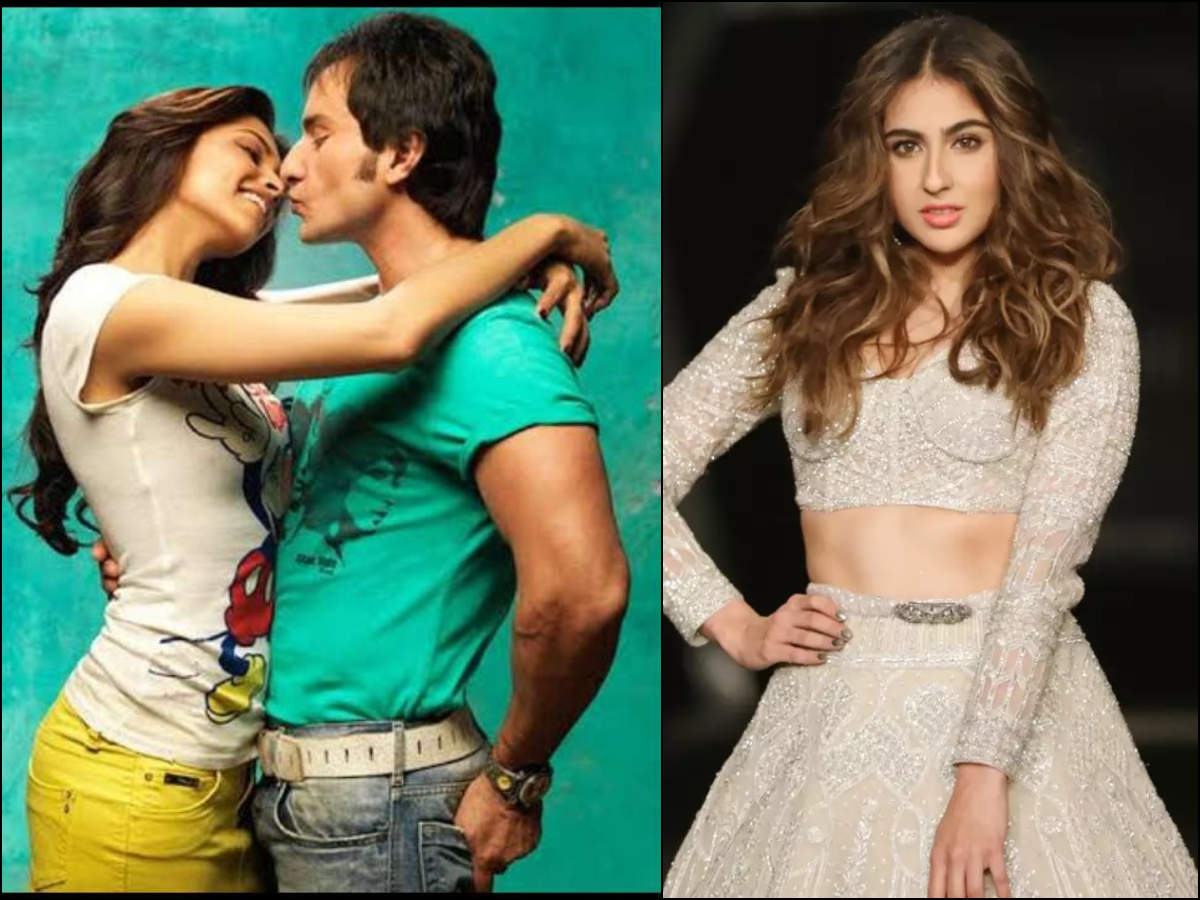 After stellar performances in ‘Kedarnath’ and ‘Simmba’, Sara Ali Khan has been gearing up for her next ‘Love Aaj Kal‘ with Kartik Aaryan. The film which is termed as a sequel to her father Saif Ali Khan and Deepika Padukone‘s 2009 film with the same title has been grabbing a lot of attention due to its similarities.

In a recent interview, the young starlet opened up about the issue and said that she hopes that people don’t compare both the films as they are different and Imtiaz Ali had also explained to her that both the films are based in different generations.

Furthermore, she even added that she appreciates all the judgments that are coming from the audience but she has gone with what she feels is right for her. Therefore, she won’t be able to please everyone and even revealed that it was her independence character that pulled her towards the film.

While the impeccable chemistry between Kartik and her have grabbed everyone’s attention and looks like the duo is all set to impress everyone with their stellar performances this Valentines. The film also stars Randeep Hooda and Arushi Sharma in pivotal roles and is slated to release on 14 February 2020. 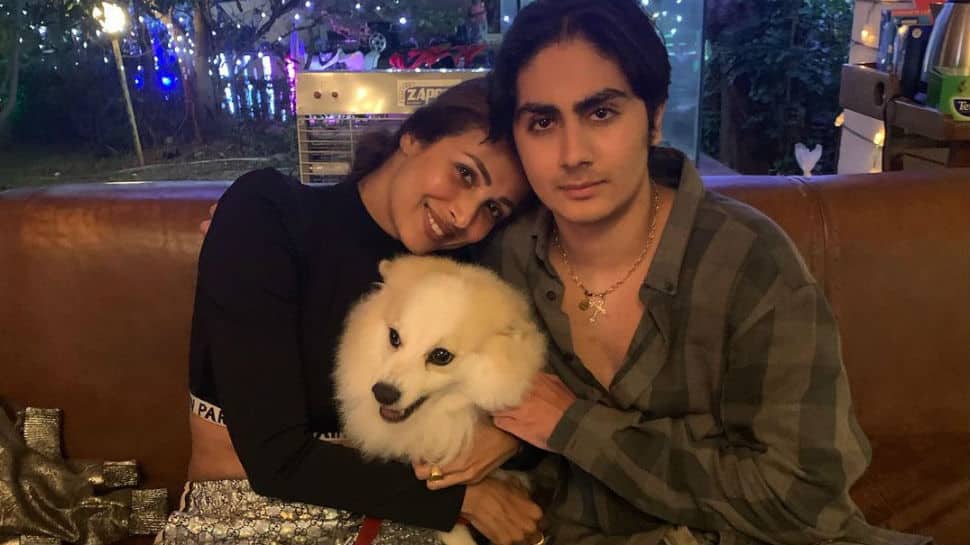 PHOTOS: Gautam Kitchlu makes his first appearance as a groom before tying the knot with Kajal Aggarwal – Times of India