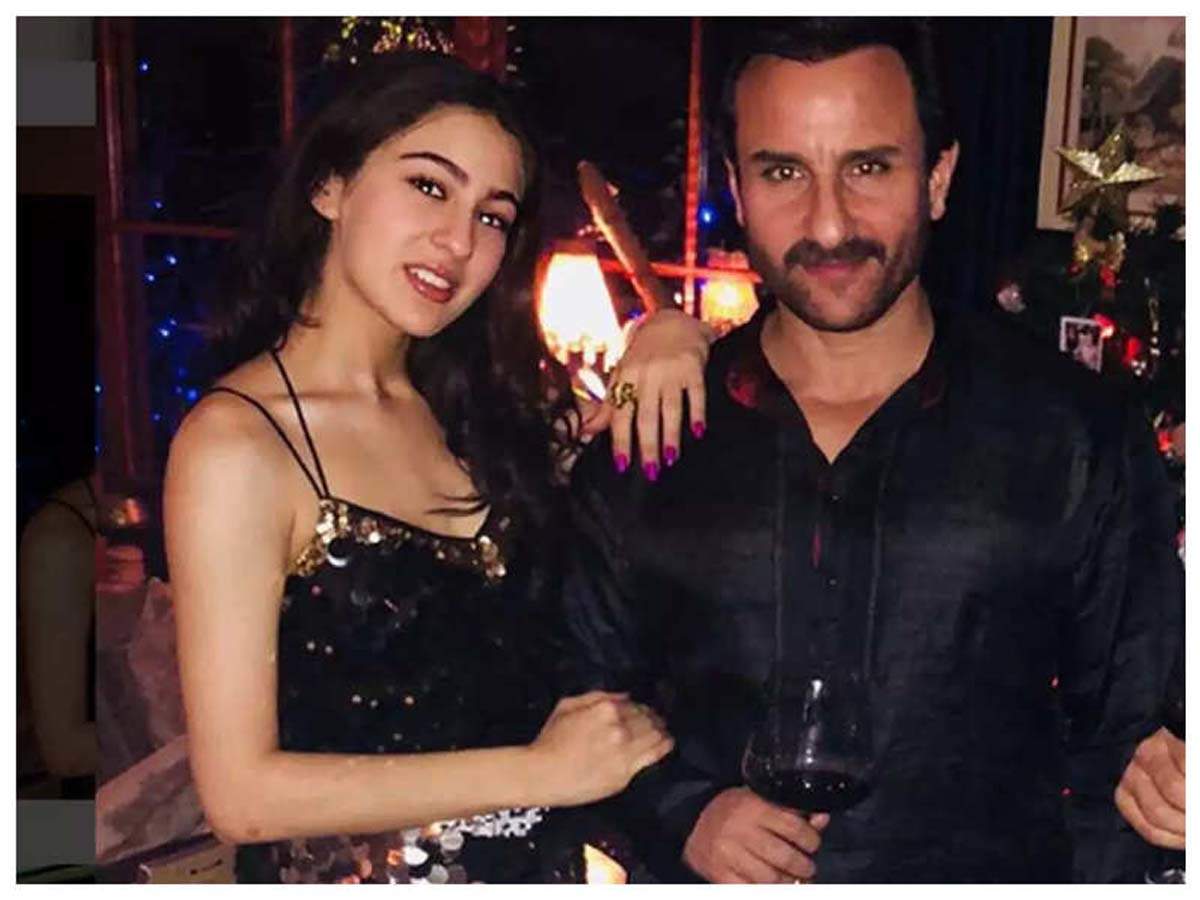 Actress Sara Ali Khan said that she feels proud to be Saif Ali Khan‘s daughter, and hopes she will get the opportunity to prove herself in the film industry.

“Honestly, I am still Saif Ali Khan’s child and that will never change. It (being Saif’s daughter) is a tag I am proud of, so if it (the tag) exists, it is fine. If people like my work then it is a good thing. I hope that I get the opportunities to prove myself,” said Sara.

While on Bollywood bloodlines, the budding actress is constantly being compared with contemporaries newcomers Janhvi Kapoor, daughter of the late Sridevi and Boney Kapoor, and Ananya Panday, daughter of Chunky Pandey.

“I feel all three of us are very young girls. I understand why it (the comparison) happens but to compare one person with another just doesn’t make any sense.

I think three of us are very different as people, as actors and in general. So, I don’t see the point in comparing. They are my contemporaries and friends, of mine and I wish them the best and I hope they wish me the best for my next film, too,” she said.

The budding Bollywood star will soon be seen in Imtiaz Ali’s film ‘Love Aaj Kal’. She was recently spotted at the trailer launch of the film, which was also attended by her co-actor Kartik Aaryan, director Imtiaz Ali and producer Dinesh Vijan.

Interestingly, Imtiaz Ali has made a version of ‘Love Aaj Kal’ with Sara’s father in 2009. The film co-starred Deepika Padukone, Giselli Monteiro, Rishi Kapoor and Neetu Kapoor. It was commercially successful and critically acclaimed.

Sara knows there will obvious comparison between the two films.

“We haven’t made a sequel of ‘Love Aaj Kal’ (of 2009). Our film represents how young people love each other in today’s time. I think my father, Deepika (Padukone), Imtiaz (Ali) sir and Dinoo (Dinesh Vijan) made a fantastic film in 2009 about how people used to love each other back then. Now, we have made the same effort, sobthere might be a comparison,” the young actress said.

She added: “I don’t think Kartik has tried to play my father’s character or I have tried to play Deepika’s character. I think we are all individually telling a new story with different characters. Our film’s story and characters are different, and I feel today the definition of love is different. So, I feel we all have come together to showcase that. Comparisons that are not really necessary will, I guess, continue because that’s what thrives here (the film industry).”

The film is produced by Dinesh Vijan, Imtiaz Ali and is set to hit the screens on Valentine’s Day. 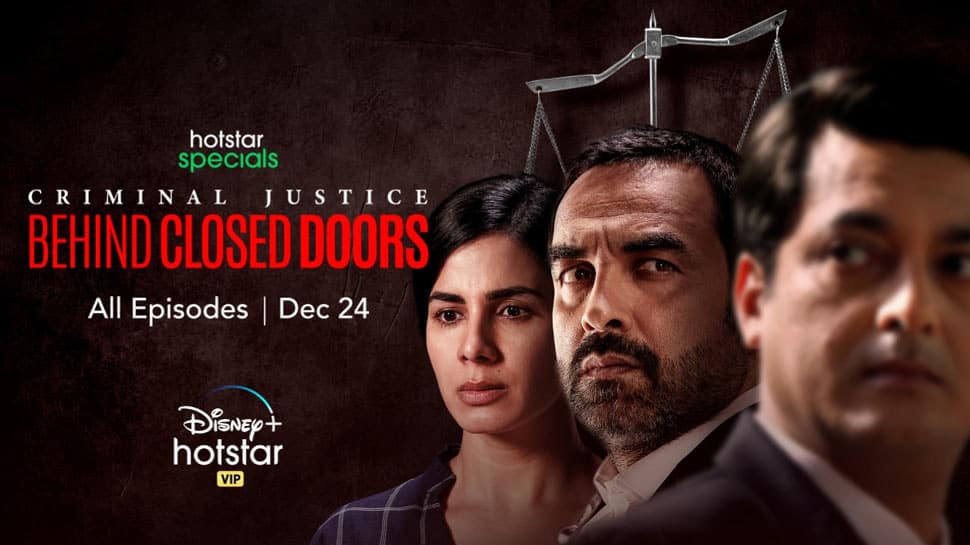 Here’s why you must watch Pankaj Tripathi starrer Criminal Justice: Behind Closed Doors 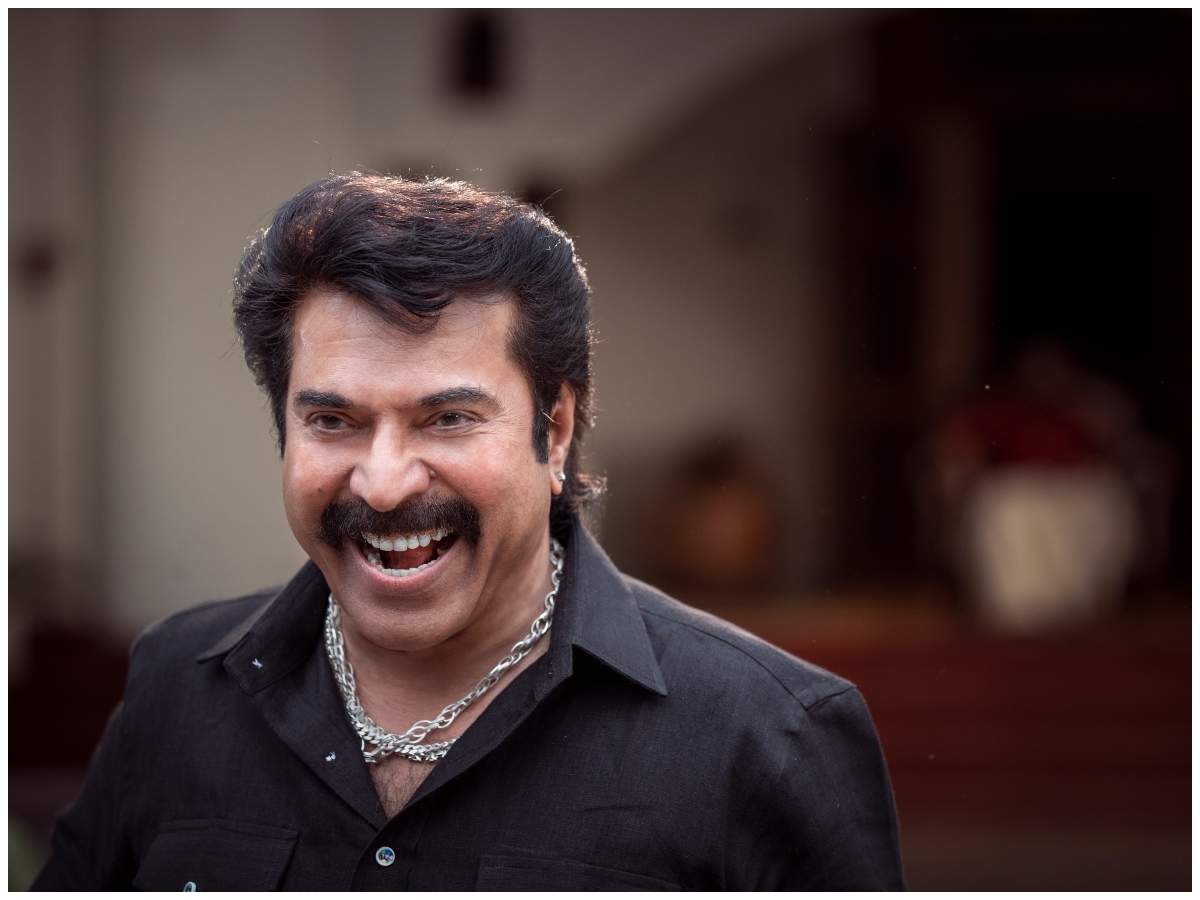 ‘Shylock’: FIVE reasons why you must not miss this Mammootty starrer – Times of India