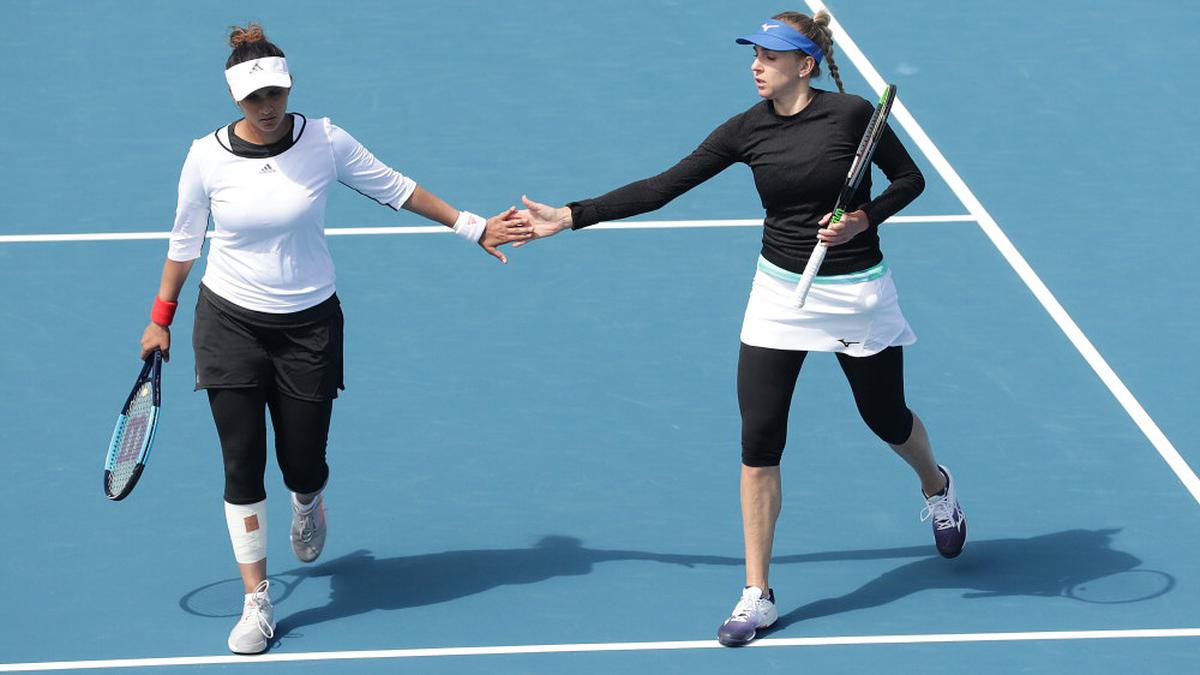 In a dream start to her second innings after a two-year break, Sania Mirza lifted the WTA Hobart International trophy with partner Nadiia Kichenok after edging out Shaui Peng and Shuai Zhang in the final, here on Saturday.

Playing her first tournament after giving birth to son Izhaan, the 33-year-old Sania has begun well in the Olympic year as she warmed up for the Australian Open in style.

It is Sania’s 42nd WTA doubles title and first since Brisbane International trophy in 2007 with American partner Bethanie Mattek-Sands.

Sania did not compete on the WTA circuit in the entire 2018 and 2019 seasons to start a family with Pakistani cricketer husband Shoaib Malik.

Sania and Nadiia began by breaking the Chinese players in the very first game of the match but only to drop serve in the next.

The two pairs played close games towards the end and at 4-4, 40-all, Sania and Nadiia got the crucial break, earning the opportunity to serve out the set.

There was no twist in 10th game with Sania and Nadiia comfortably pocketing the first set.

The second set could not have started better for them as they broke the Chinese rivals to take early lead and consolidated the break with an easy hold.

The game of the Chinese was falling apart as they dropped serve again in the third but broke back immediately to repair some damage.

Sania and Nadiia were now feeling the heat at 0-30 in the sixth game but Peng and Zhang let them hold serve for a 4-2 lead. The Chinese though kept fighting and made it 4-4 with another break in the eighth game.

The Indo-Ukraine team raised its game when it mattered as it broke Peng and Zhang for one final time in the ninth and served out the match in the next game.

Sania and Nadiia split USD 13580 as prize money and eared 280 ranking points each for their winning effort. 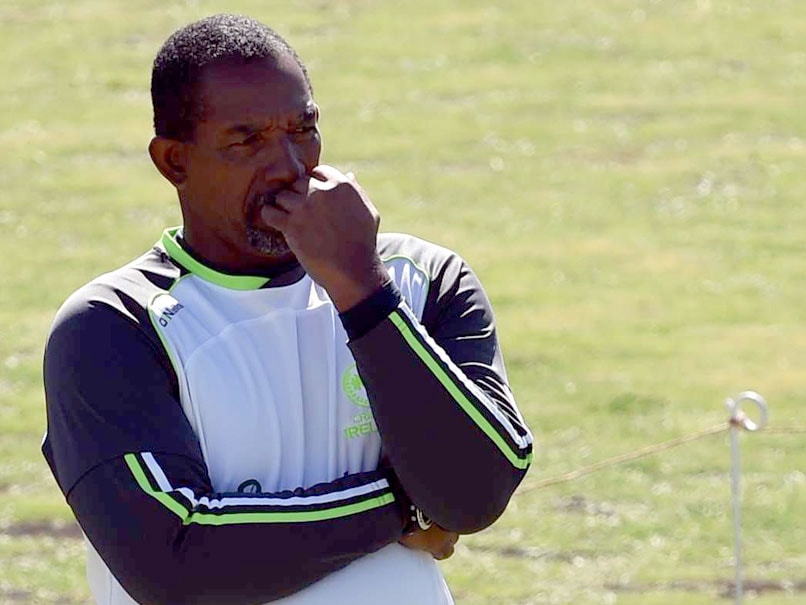 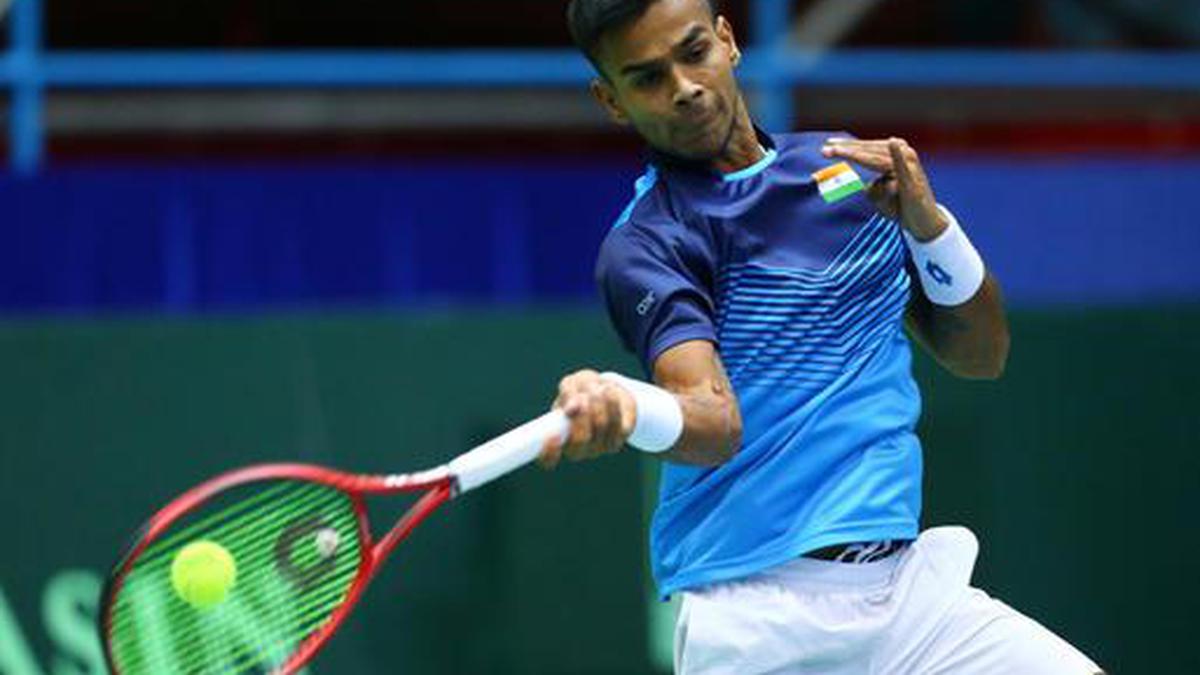 Virtual reality in tennis: Vijay Amritraj to Sumit Nagal in one sheet