Bernie Sanders holds an edge in the 2020 New Hampshire Democratic primary as the key presidential nominating contest nears, according to an NBC News/Marist poll released Sunday.

Among likely primary voters, 56% said they strongly support their chosen candidate, while 28% answered that they somewhat support them. Another 15% responded that they could vote differently.

The poll shows Sanders leading in New Hampshire a little over a week before primary nominating contests kick off in Iowa. The Feb. 11 primary in the Granite State will follow the Feb. 3 caucuses in Iowa.

Neither state boasts a huge delegate haul for Democratic candidates. They both have populations less diverse than key states that will vote after them: Nevada, South Carolina, California and Texas, among others.

Still, strong showings in Iowa and New Hampshire can bring a boon in both money and media attention that can vault candidates to later success. Results from the Hawkeye State could still affect the outcome in New Hampshire.

After the final rush in Iowa, many White House hopefuls will turn their attention to New Hampshire. The 2020 contenders will get a major platform through the next presidential debate in Manchester, New Hampshire on Feb. 7.

Sanders, one of two Democrats who hail from a state that borders New Hampshire, has previously enjoyed success there. In the state’s 2016 Democratic presidential primary, he defeated Hillary Clinton by more than 20 percentage points.

Asked what is most important when selecting a presidential nominee, 49% of likely 2020 New Hampshire Democratic primary voters said a candidate with the best chance to defeat President Donald Trump, while 42% responded the one who comes closest to their views on issues. Biden has campaigned explicitly on his ability to beat Trump, while others such as Sanders and Warren have run promising massive political and economic overhauls.

In New Hampshire at least, all of the leading Democrats appear to have a good shot at beating Trump in November. The president only narrowly lost the state to Hillary Clinton in 2016.

The margin of error for likely Democratic primary voters in New Hampshire is plus-or-minus 4.5 percentage points.

The margin of error for registered voters in New Hampshire is plus-or-minus 2.6 percentage points. 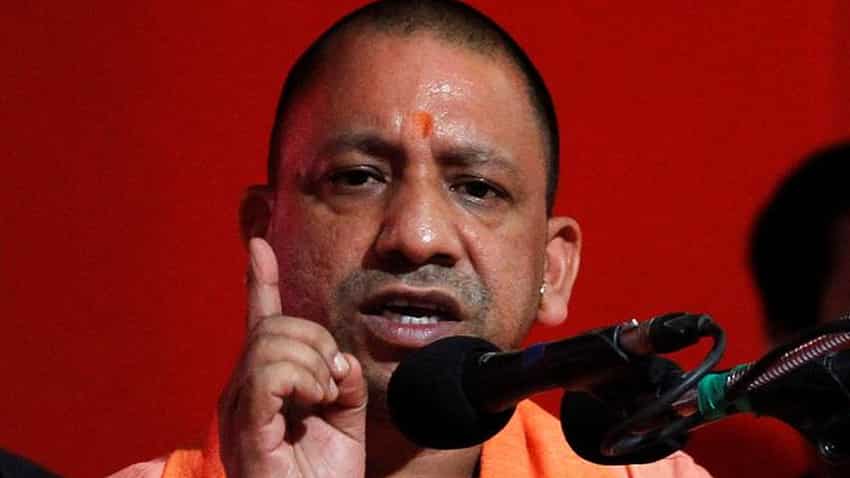 Big decision! Coronavirus sealing in 15 UP districts – Is your city on the list? Check here