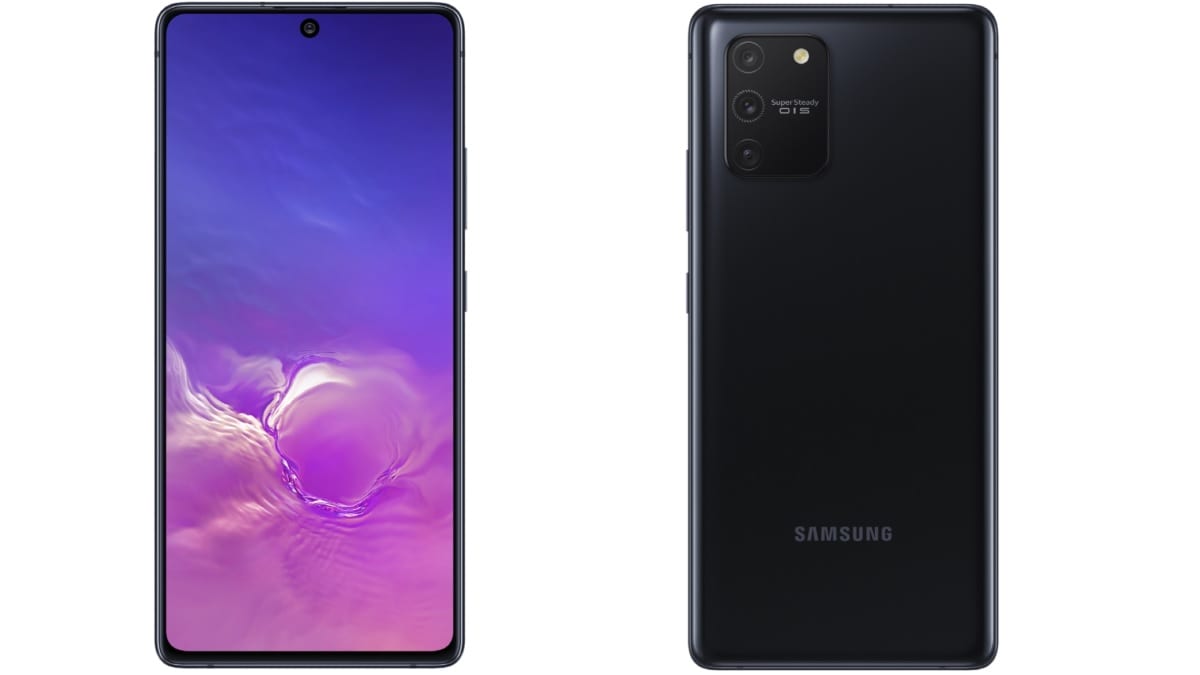 Samsung Galaxy S10 Lite has made its way to India. It is the second phone in Samsung’s Lite duo that was unveiled ahead of CES 2020 earlier this month. The South Korean tech giant has already launched the Galaxy Note 10 Lite in the country and the phone is currently available for pre-bookings. As the name suggests, Samsung Galaxy S10 Lite is targeted at consumers who want features and experience similar to the Galaxy S10 family but don’t have the budget for that.

Samsung Galaxy S10 Lite price is set at Rs. 39,999 for the lone 8GB + 128GB model. The company isn’t releasing the 6GB RAM model in the country right now. The new Samsung smartphone will be offered in Prism White, Prism Black, and Prism Blue colour options. The company says the pre-orders for Samsung Galaxy S10 Lite will open 2pm today and it will be available starting February 4 via Flipkart, Samsung.com, and major offline stores.

In terms of the offers, Samsung is running a pre-booking promotion that includes one-time screen replacement at just Rs. 1,999. The customers will also be eligible for a cashback of Rs. 3,000 on payments made using ICICI Bank credit cards.

The dual-SIM (Nano) Samsung Galaxy S10 run on Android 10 with company’s One UI 2.0 on top. The phone comes with a 6.7-inch full-HD+ (1,080×2,400 pixels) Super AMOLED Plus display with a hole-punch design that is dubbed as Infinity-O by Samsung. It is powered by octa-core Qualcomm Snapdragon 855 SoC, paired with 8GB of RAM. Samsung has also included a 4,500mAh battery that supports super-fast charging. Samsung claims the battery can last two-days and it will provide a 25W fast charger in the box.

Among other specifications, there is a triple camera setup on the back of the Galaxy S10 Lite that houses a 48-megapixel main shooter with f/2.0 aperture, a 12-megapixel ultra-wide-angle shooter with f/2.2 aperture, and a 5-megapixel macro camera with f/2.4 aperture. On the front, Samsung has packed a 32-megapixel selfie camera with f/2.2 aperture. According to Samsung, the phone supports Super Steady optical image stabilisation (OIS), a feature that is brand-new and Galaxy S10 Lite will the first to get it. Super Steady OIS works with both still images and videos.

In the Samsung Galaxy S10 Lite, you will also get 128GB of onboard storage, microSD card slot (up to 1TB), the usual set of connectivity options, and in-display fingerprint sensor. The phone measures 75.6×162.5×8.1mm and weighs 186 grams. 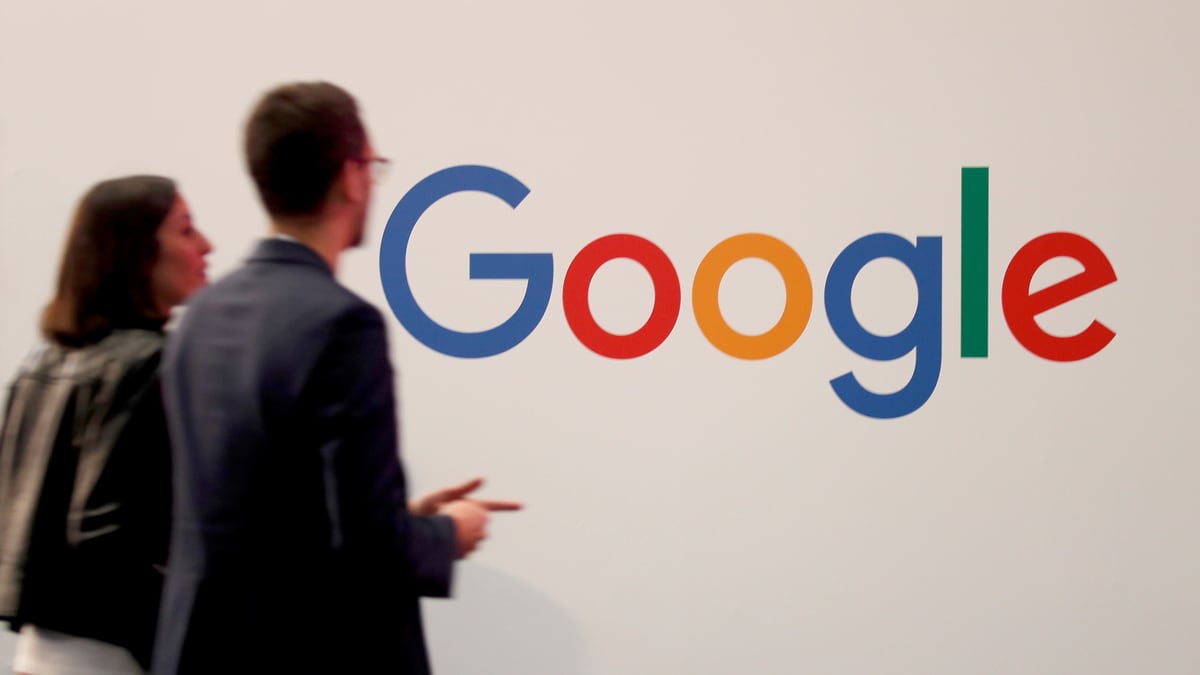 Facebook Moves to Target Misinformation Before US Presidential Election 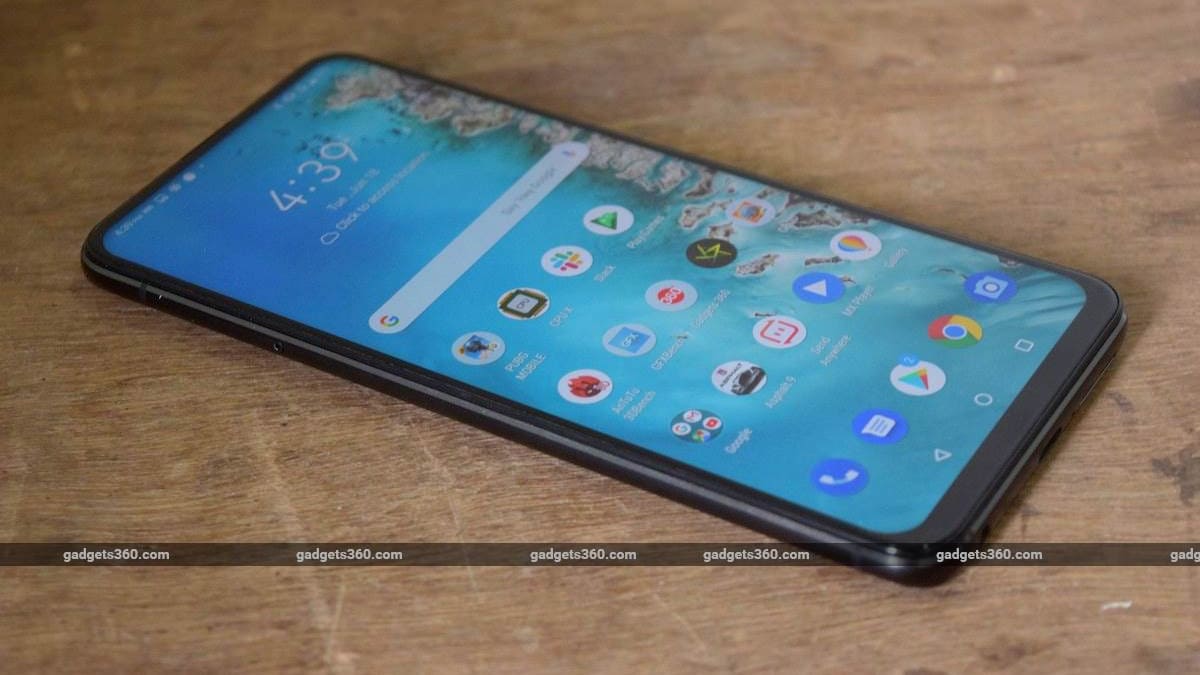