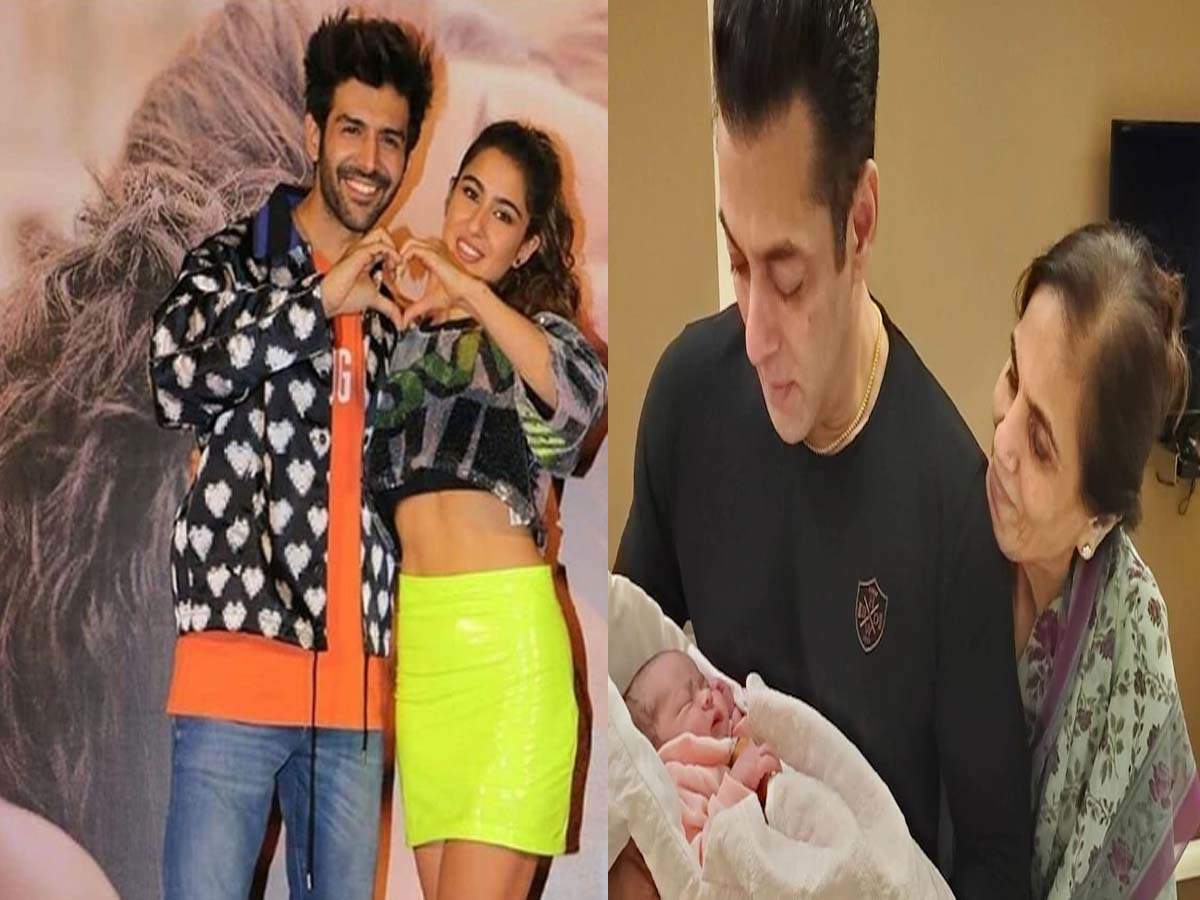 Just like any other week, Bollywood celebrities filled our timeline with interesting updates. While some stars shared throwback pictures, some got busy setting the temperature soaring with their hot and sizzling pictures. The week started with some lovely happenings. Hrithik Roshan completed 20 years of his Bollywood journey this week as his debut film ‘Kaho Na Pyaar Hai’ released exactly 20 years before from now. The handsome star took to his social media handle and thanked one and all for the love and support for years now. Later on, fans encountered with an extremely adorable picture of Salman with his niece Ayat and mom Salma.

The week proceeded with some more updates for the fans. Alia Bhatt‘s first look from her forthcoming film, ‘Gangubai Kathiawadi‘ was unveiled and how. Furthermore, the film fraternity bid adieu to Raj Kapoor‘s elder daughter Ritu Kapoor last week. The week ended with the much-awaited trailer launch of exes Kartik Aaryan and Sara Ali Khan’s ‘Love Aaj Kal‘, where the fans witnessed the awkward meet of the stars who once made headlines for their budding love story.

Let’s take a look at posts that went viral this week:

Day at the Races…My little ‘Gold Medal’ with his Silver and Bronze wins at the races today!! https://t.co/1k9NqjB65J