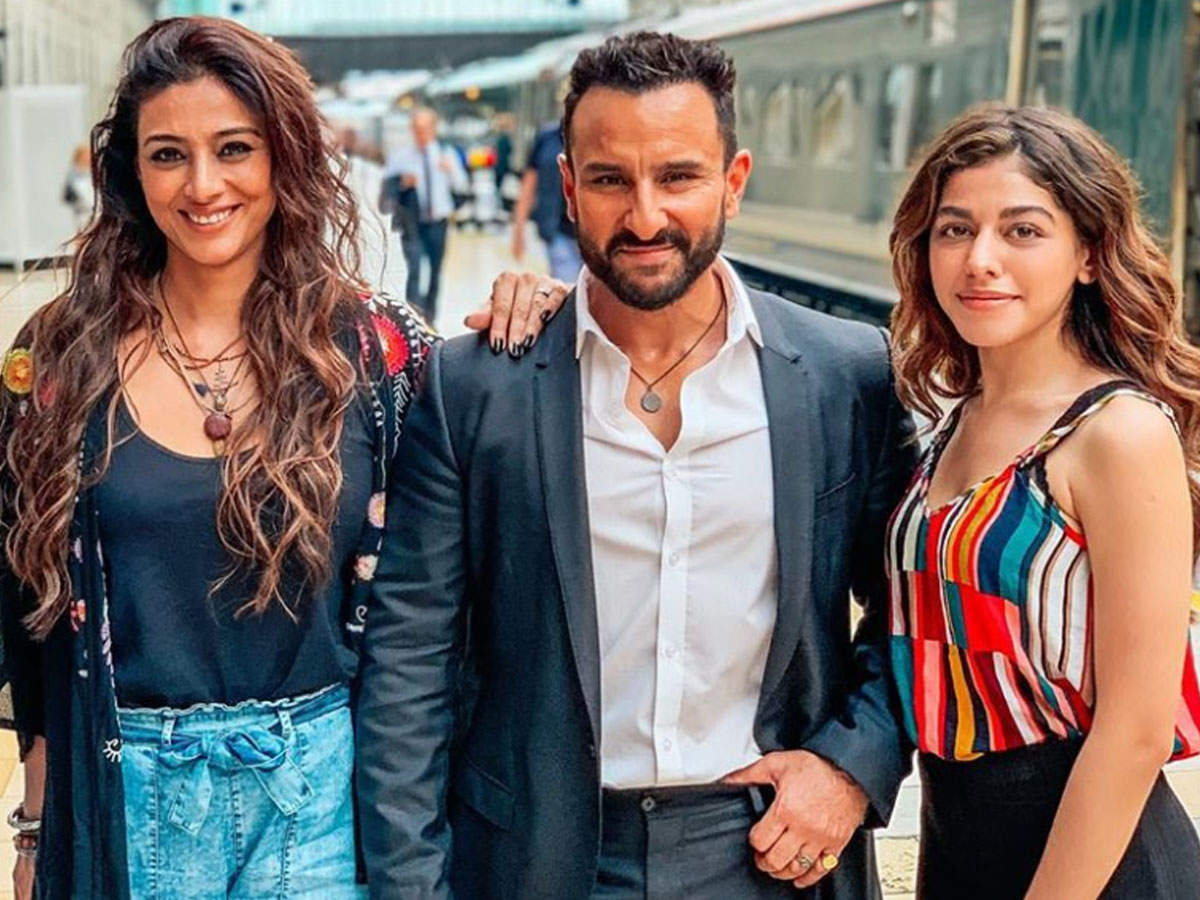 Saif Ali Khan and Tabu are winning over the audience with their latest film’Jawaani Jaaneman‘. The fun and quirky plot have come out as a winner with its non-judgmental approach and a contemporary story that showcases complex human relationships with all its quirks, firmly in place.

Speaking in an exclusive chat with ETimes Saif opened up about his experience shooting with Tabu, and going by his reply, it sure was a fun day on the sets. He said, “Tabu is such a lovely actor and we had no rehearsal. Her name was taken by production for casting… to ask her if she would be nice to us and do this cameo. I was very excited because she’s such a good artist is one of my favourite actors, she will just make anything come alive in a very interesting way. So anybody who’s got her on a film has an advantage.”

In the film, Saif plays a 40-something single man, living his best life, until one day when he finds out that he has a 21-year-old daughter who is pregnant.

Alaya, who plays Saif and Tabu’s daughter in the film, gushed about how easy it was to shoot with the two stars, considering that it was her debut film. Alaya said, “It was intimidating at first, I won’t lie. It was because they’re so good at what they do. And they’re known for being such good actors, not just personalities, but such good actors. If you see in the trailer, there’s one scene where I have to shut both of them up. It was scary but I tried not to let everyone know that I was scared.”

She went on to add, “But, I feel like they made it so easy for me. Not once did they make me feel strange. They made me feel so comfortable and the set was so happy and everyone was so happy in the set that it was very easy for me. It’s scary in the start, and then it sort of just eases up and I got to learn so much.”

According to box office reports, the film that opened across theatres today is expected to earn around Rs 2 crore approximately by the end of the day. Although off to a slow start, the film is expected to do better in the evening to have a similar opening as Kangana Ranaut’s ‘Panga‘. 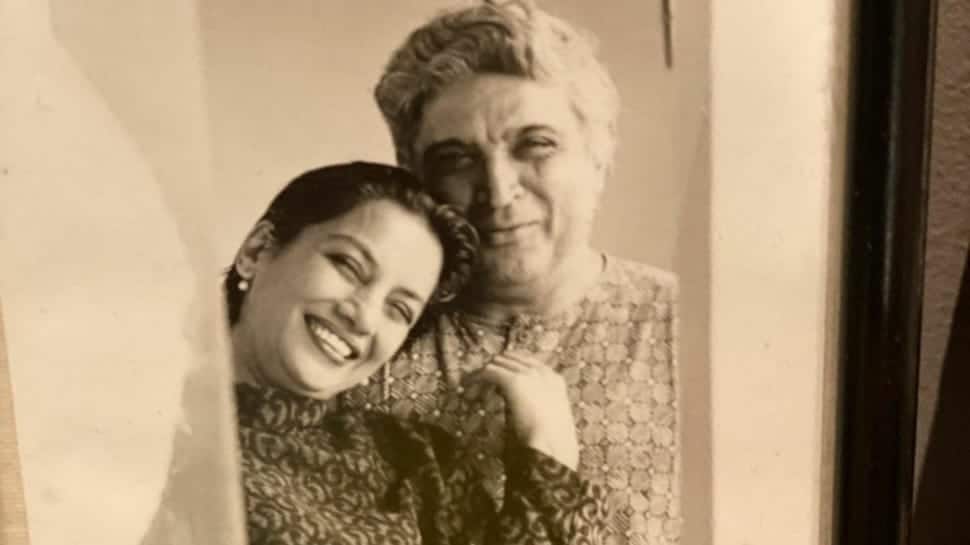 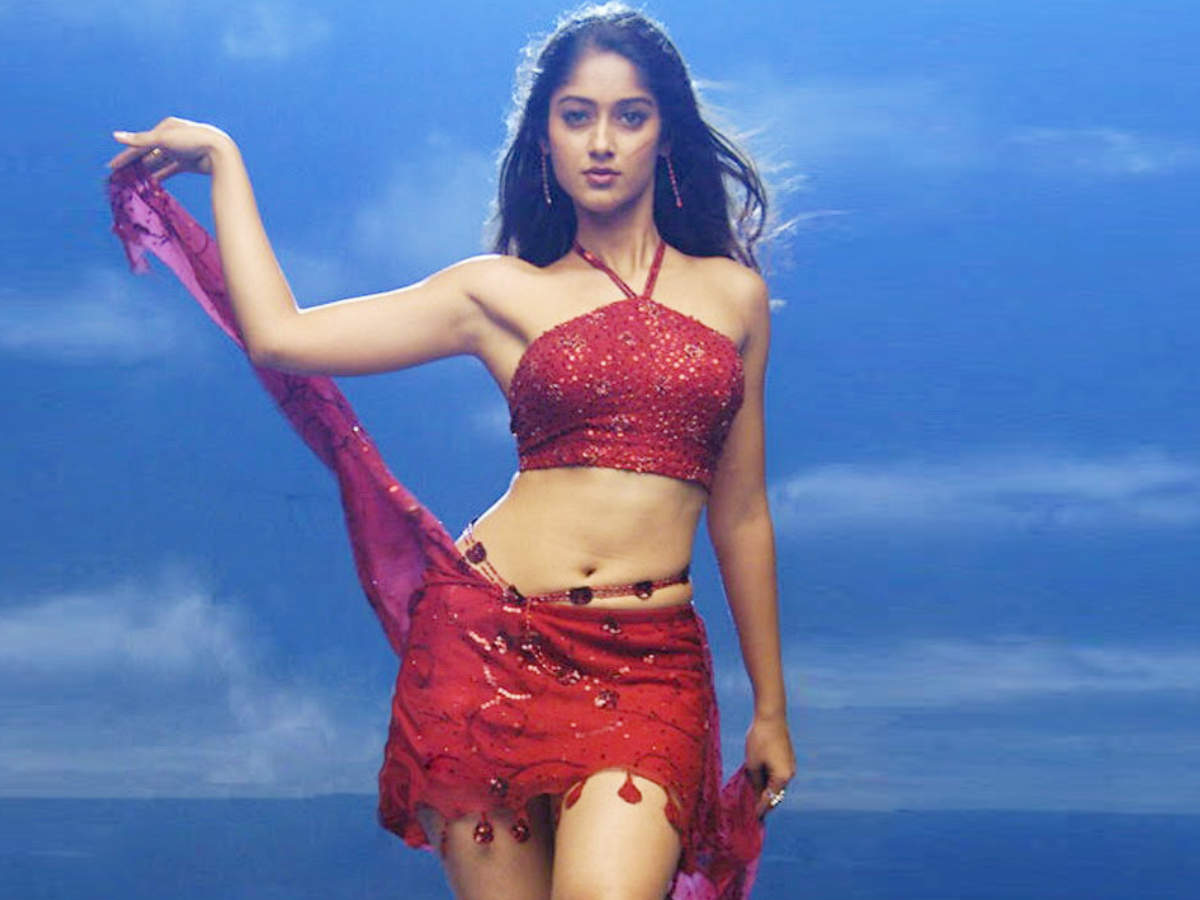 Ileana D’Cruz: These 5 smouldering pictures of the actress beyond beautiful | The Times of India