Legendary batsman Sachin Tendulkar threw down a challenge to good friend and former India teammate Vinod Kambli on Tuesday and gave him a one-week deadline to pull off the task. Tendulkar had performed a song along with singer Sonu Nigam in 2017 called ‘Cricket Wali Beat’, dedicated to his fellow cricketers who had played in World Cups. Tagging his friend, Tendulkar put up a video and tweeted “Mr. Kambli, I challenge you to do the rap of my song #CricketWaliBeat! You have 1 week.”

Mr. Kambli, I challenge you to do the rap of my song #CricketWaliBeat!

In the original song, there is a part where Tendulkar raps out the names of various cricketers who played for India, going back to the 80’s.

In his challenge, Tendulkar asks Kambli to remember all the names and perform the rap. Kambli immediately pulls out some rapper moves, already looking the part in his shades.

“I’m going to give him a week’s time,” Tendulkar says. “So, by the 28th (of January), if he doesn’t know how to sing that song, then he owes me something,” he adds with a grin.

“Big challenge,” Kambli is seen as saying in response.

Watch my & @sonunigam‘s #CricketWaliBeat song, a special tribute to all my fellow #WorldCup cricketers! #100MB https://t.co/rBT5GaZXgg

On January 18, while wishing Vinod Kambli on his birthday, Tendulkar said in a video tweeted by him that he knew Kambli was a good singer and “an even better dancer” from their school days.

Sachin and Kambli, in a much-fabled story from the annals of Indian cricket, were trained by the same coach, played for the same school team and then played together for India. The two had burst into the spotlight when they had put up a historic partnership of 664 runs with individual scores of 326 not out (Tendulkar) and 349 not out (Kambli) for Shardashram Vidyamandir against St Xavier’s High School in the Haris Shield semi-final in February 1988. 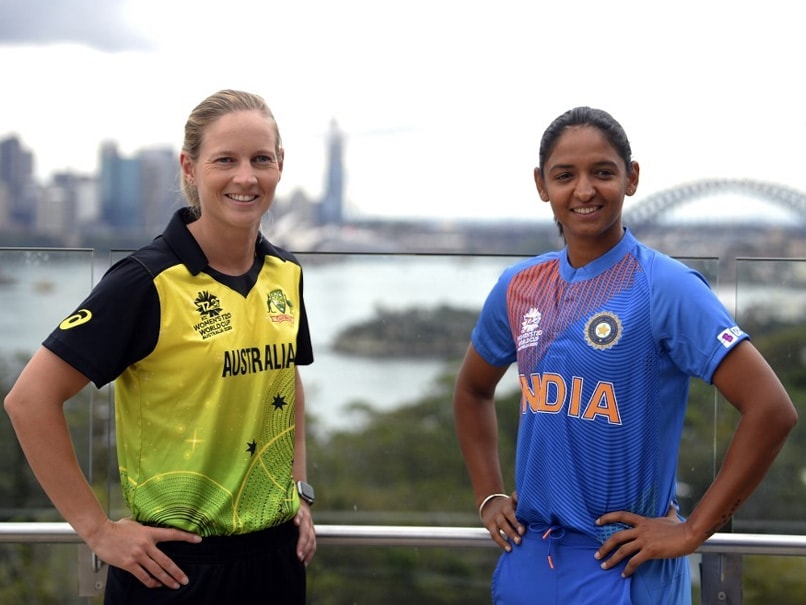 Australia vs India: When and Where To Watch Live Telecast, Live Streaming | Cricket News 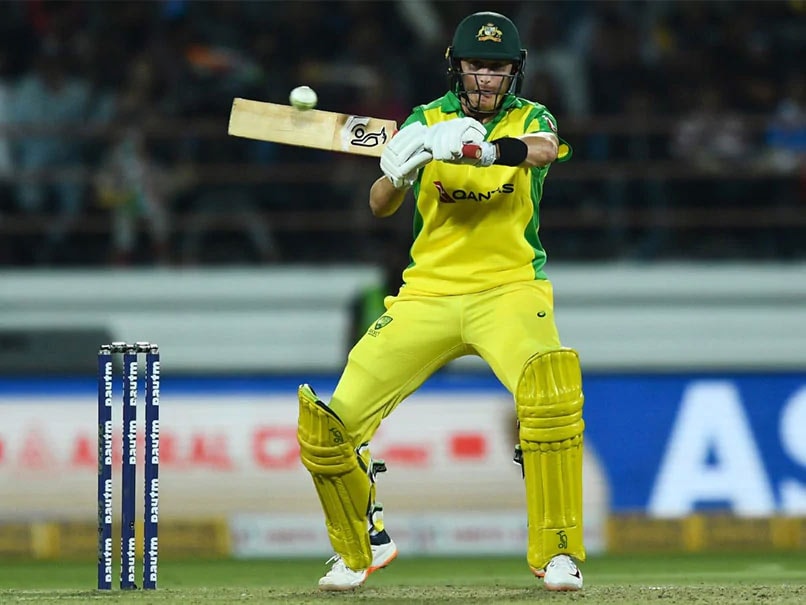