Zak Crawley admitted to being affected by nerves during his early Test innings, but the England opener feels more at home having helped the tourists enjoy a “very good day” against South Africa.

The 21-year-old won his first Test cap in New Zealand in November and made just one run, following that up with a combined 29 across two innings in Cape Town earlier this month having been recalled due to Rory Burns’ injury.

England, which levelled the best-of-four series at 1-1 with that win at Newlands, won the toss and opted to bat in Port Elizabeth, with Crawley and Dom Sibley (36) helping the team reach lunch 61 without loss.


Both men perished to catches at gully but after making 44 in England’s 224-4, Crawley was pleased to make the most significant contribution of his short five-day career on an attritional day.

“The first couple of games I was very nervous and trying to find my way and now I feel like I can trust my game a bit more.

“If I’m playing well I know my game might be good enough for this level so I’ve got a bit more belief in myself now. I’m learning every game.


“I learned a lot in Cape Town [from] a couple of mistakes I made. I think if I can keep learning like that eventually I can improve.”

Despite a solid enough start, England’s innings looked precarious when captain Joe Root (27) was bowled to leave them 148-4.

Yet Ben Stokes and Ollie Pope, unbeaten on 38 and 39 respectively, came together in an unbroken 76-run stand that left Crawley pleased with England’s position in the match.

“I think it was a very good day for us in the end,” he said.

“I think Popey and Stokesy played brilliantly at the end there to put us in a good position going into tomorrow.

“If we can get in the late 300s I think that would be a very good score on this pitch. It’s only going to get worse from there.


“You could see it was spinning quite a bit and hopefully it goes up and down like Joe’s did on day one and hopefully we can bowl well.”

South Africa made the surprising decision to have Test debutant Dane Paterson share the new ball with veteran Vernon Philander.

Veteran Philander only bowled 11 overs across the day while Paterson went 0-46 from his 15 overs, with the Proteas’ bowling consultant Charl Langeveldt defending the hosts’ tactics.

“I think what we wanted to achieve, we achieved today,” Langeveldt stressed.

“It was hard work; it’s one of those wickets, it’s hard to get wickets. We generally just stayed patient.

“You always look to strike, we looked to strike with the new ball.

“We just thought this morning we needed to bowl with a fuller length and that was the thought. Second innings KG [Kagiso Rabada] would take the new ball again. We need to take wickets on this wicket.” 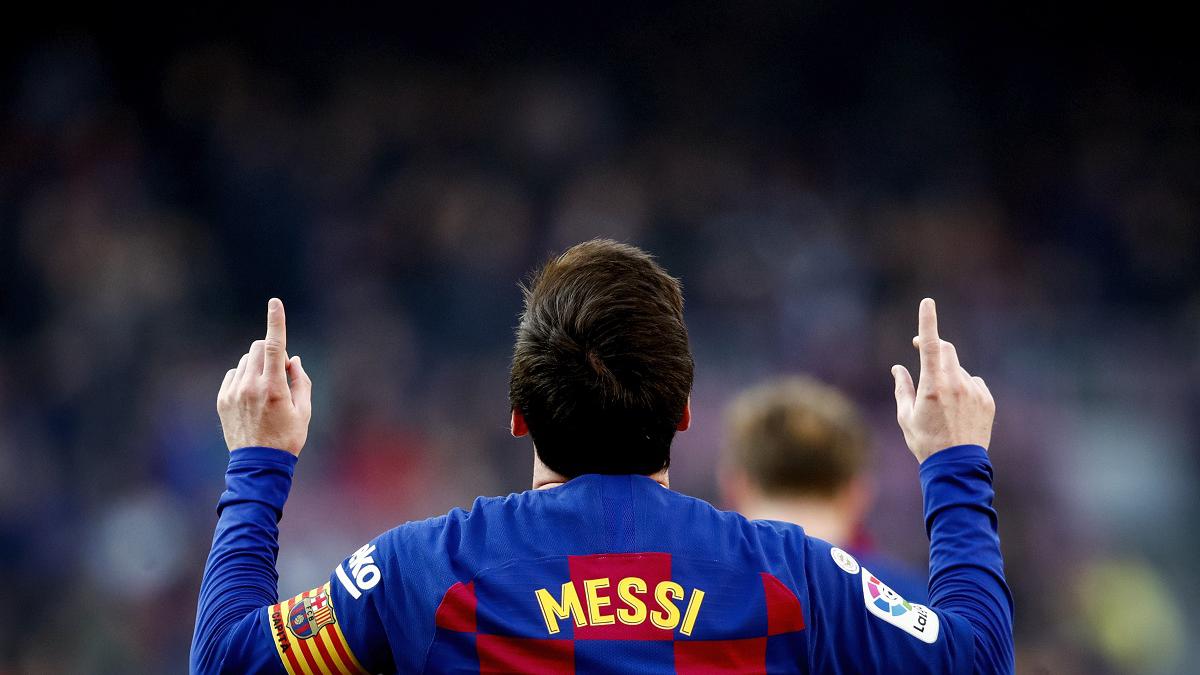 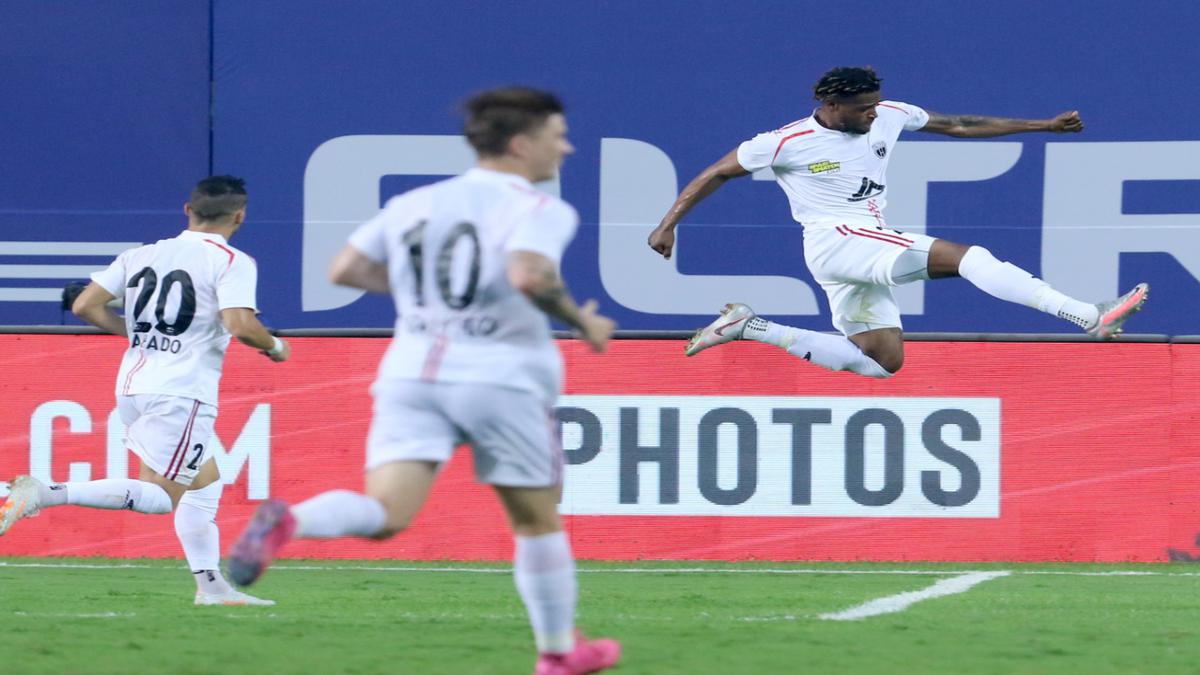 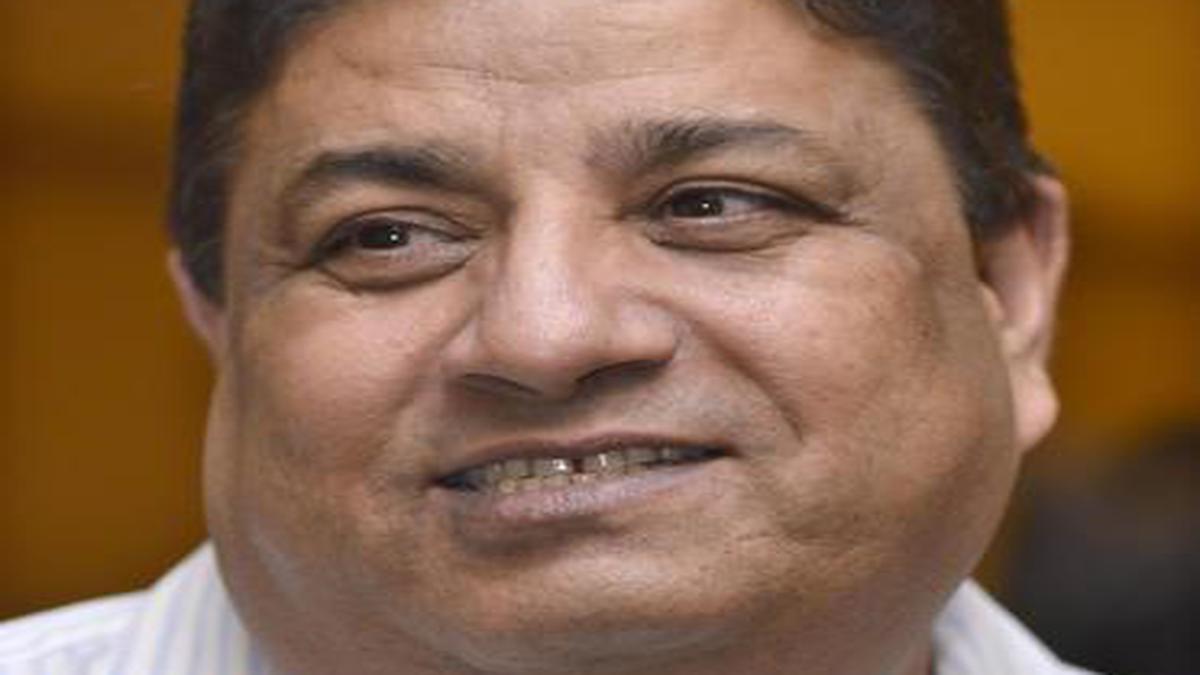