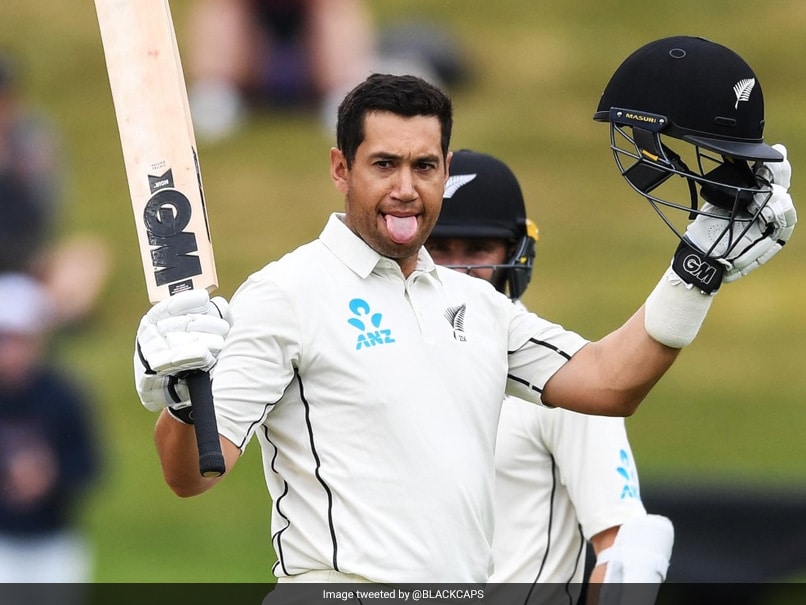 Ishant is returning to the Indian squad after recovering from an ankle injury sustained during a Ranji Trophy clash last month.

“They have got a world-class batting line-up as well and we have to get through that. But they are the No. 1 team in the world for a reason and we know we have to be on our game to be successful against them,” he added.

On the eve of his milestone, would Taylor look back at his early days, especially the setbacks?

“Yeah, I think so. That shapes you as a person and as a player,” he agreed instantly. “Sometimes it’s not necessarily the runs you get and the good times. It’s how you deal with failures along the way that shape you as a person, as the way you go about your training, as a teammate.

“Sometimes it’s the negative things that make you stronger and more resilient, and that’s what you need to be a Test player,” said Taylor.

Had the Christchurch Test against Bangladesh not been cancelled due to the terror attack at the mosque, Taylor would have played his 100th Test in Sydney against Australia last year.

It eventually became his 99th and he couldn’t be happier to play the big game in front of friends and family. “David White (NZC CEO) comes in and gives us a talk about what games are coming up and you start doing the math and he actually says Ross, it’s going to be your 100th Test in Sydney. But obviously what happened in Christchurch last year with the shootings at the mosque had moved things back a game.

He has already got messages from former teammates Daniel Vettori and Brendon McCullum.

“I just got a call from Brendon before we got here saying all the best. He said ‘do better than what I did’, I don’t know what he got in his 100th game. I asked if there was any tip on how to deal with tickets and things like that,” he laughed.

“I got a message from Vettori as well last night. Obviously, it is a special club to join and it’s nice to hear from fellow players who have been there and done that.”

So does he have enough tickets at his disposal?

“I don’t know if I have enough tickets for them all, they are all coming out of the woodwork! All the old coaches and things like that. This is just to thank them for all the sacrifices they have made,” he said.

In the twilight of his career, the thought of retirement has crossed his mind once but that was long back when he had set the 2019 ODI World Cup as a deadline for himself. But then he thought he still had something left in his tank and hasn’t till date disappointed his fans.

“I always said to myself, 2019 World Cup wasn’t a bad place to start thinking about that ‘R’ word. But I still think I am good enough and have a lot more to offer this team both on and off the field.

“I am still as hungry as ever to score runs. After my first series, I wouldn’t have been putting much money on myself to be playing 100 Tests, that’s for sure. I am happy with what has happened,” he added. 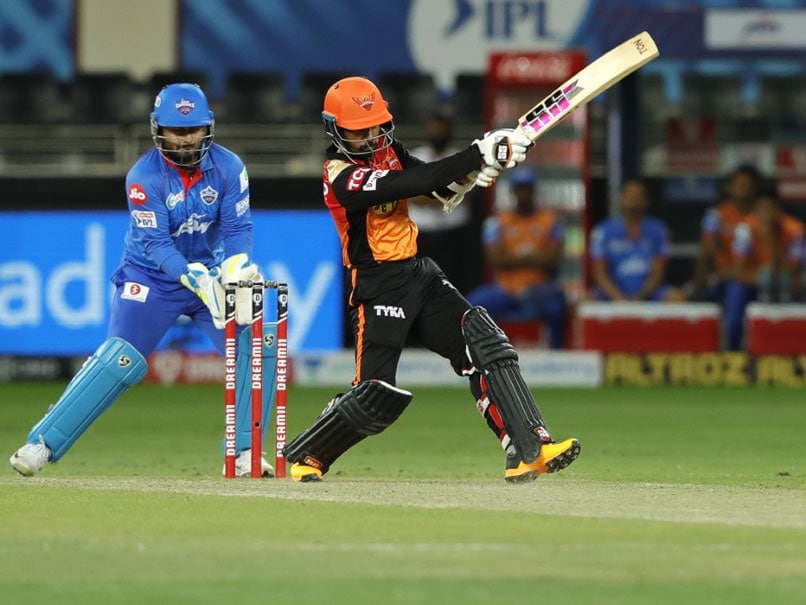 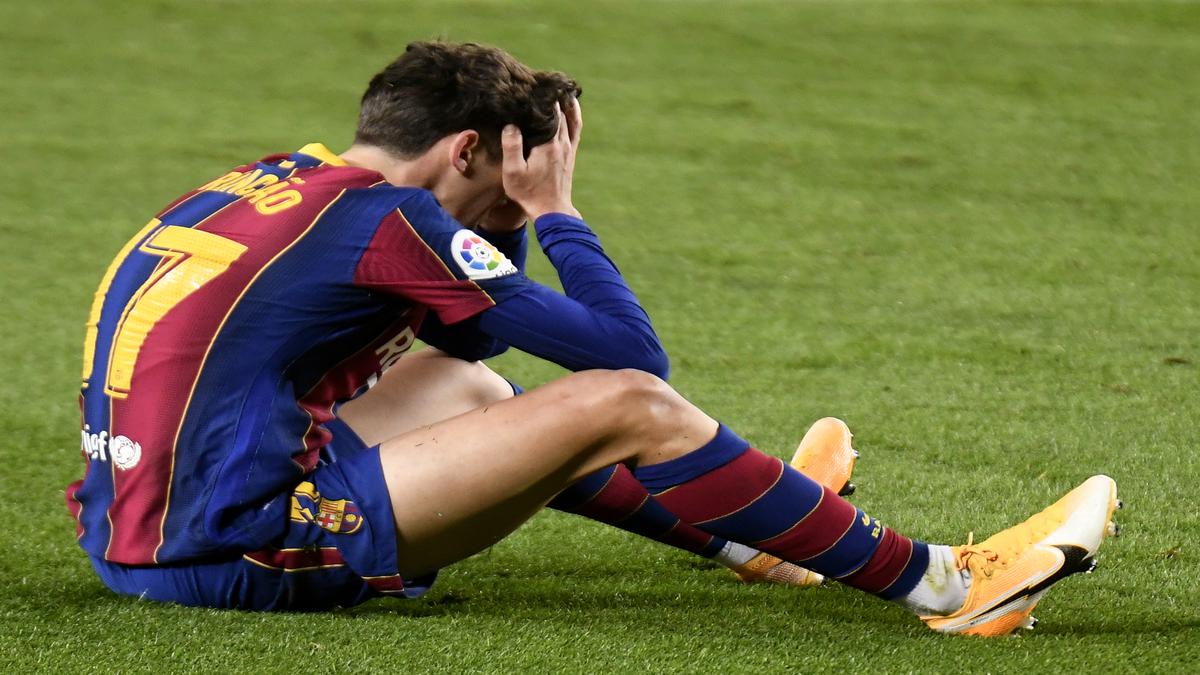 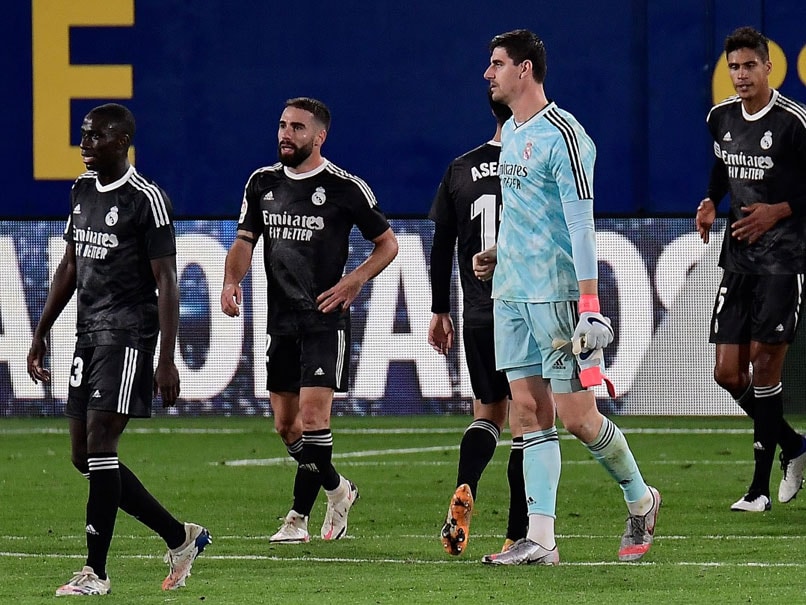