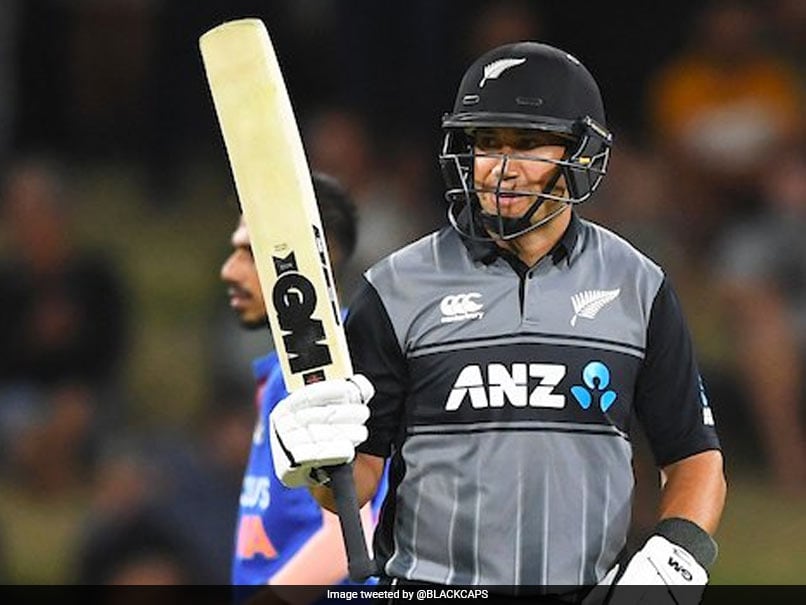 “Even though it’s a different format (than ODI and Test), it still does hurt. Winning is a habit and losing those tight games. But we are going into a format that is one of our strengths. In ODI cricket, hopefully Kane’s shoulder is all right, new personnel and some world-class players coming back and we are looking forward,” he said of the three-match ODI series from February 5-12.

He said New Zealand have given a strong Indian side room to take advantage out of it and they had suffered from that.

“You can’t give this Indian side an inch, we gave them a lot more than that and they took advantage. You got to learn a lot quicker than we are now with both bat and ball. Until then, we will get similar results,” he said, referring to the instances when New Zealand lost two matches in Super Over.

Taylor, however, hailed the Indian team for being able to win series away from home.

“More often than not it is tough to win away from home but to come over here with a couple of their star players missing that would add a different balance to their side. I am sure it is very good for Indian cricket.

“I probably say this, we were completely outplayed in the series last year and we came back and won that semi-final in the World Cup. Whenever we play India in a T20I game, we know it will be an uphill task but we know we can still beat them when it counts hopefully,” he added.

Taylor, who hit 53 on Sunday, said the target of 164 was achievable but the Kiwis came up short in a tight chase and could not recover from a poor start.

“I thought we were under pressure when I came out there. The way Tim Seifert came out and batted, we got ourselves to what once again would normally be a comfortable scenario with 66 off 60 balls. You win, maybe 95 times (from there),” said the 35-year-old right-handed batsman.

“When you got a world-class bowler like Bumrah, you have got to skin the cat slightly differently and he is able to be their X-factor for them. The way (Navdeep) Saini and others bowled put us under some pressure and wickets fell at different times,” he said, explaining how New Zealand batsmen lost their plot.

Talking about the 34 runs conceded by Shivam Dube in one over, he said, “Up until the over where we got 30-odd runs, it was probably in India’s favour. With that short boundary, we knew we had to put them under pressure.

“We were only trying to get 15 or 16 off the over. So, we will take the 30. Once again, we got out ourselves in some really good positions in this series. We just were not able to capitalize and put the foot on throat,” he said.

Taylor became the first male New Zealand cricketer to play 100 T20I on Sunday but he said his joy was was not complete as his side lost the match. 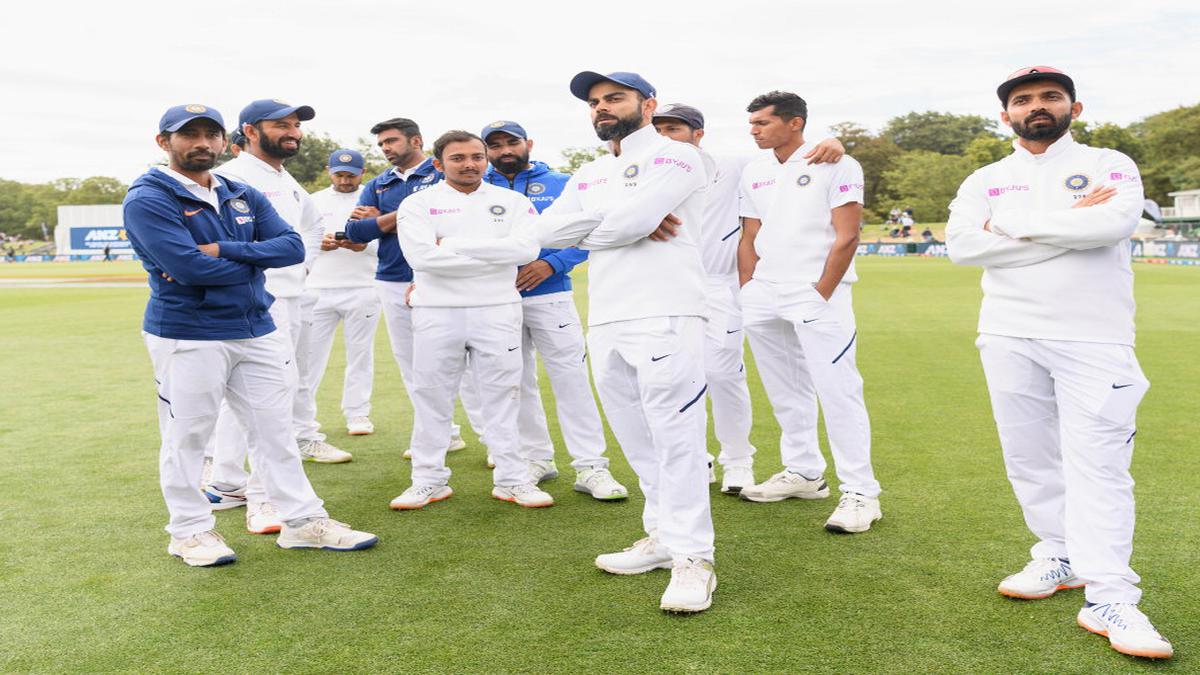 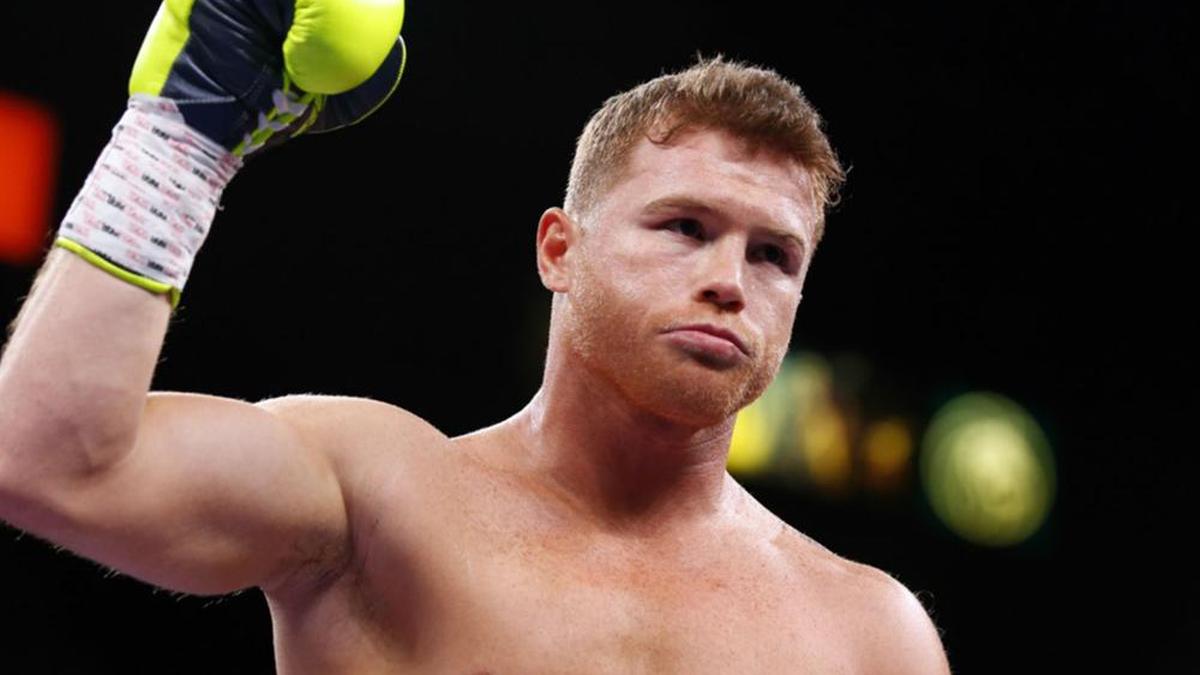 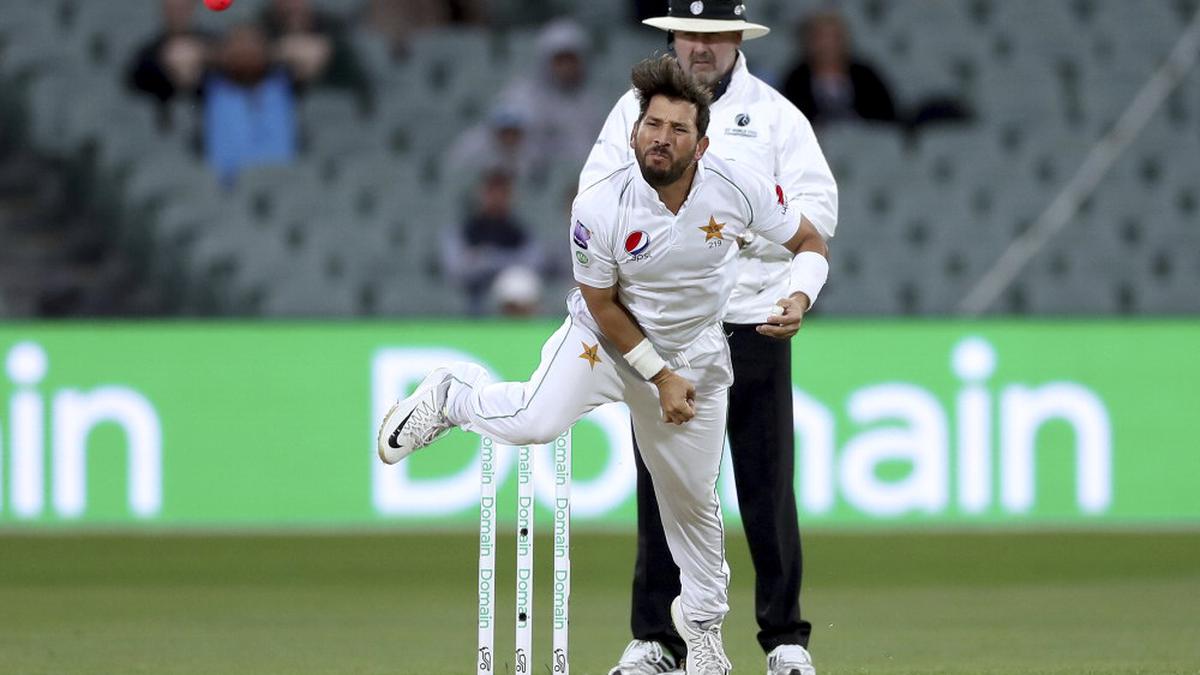 Yasir Shah banking on his googly for wickets in England