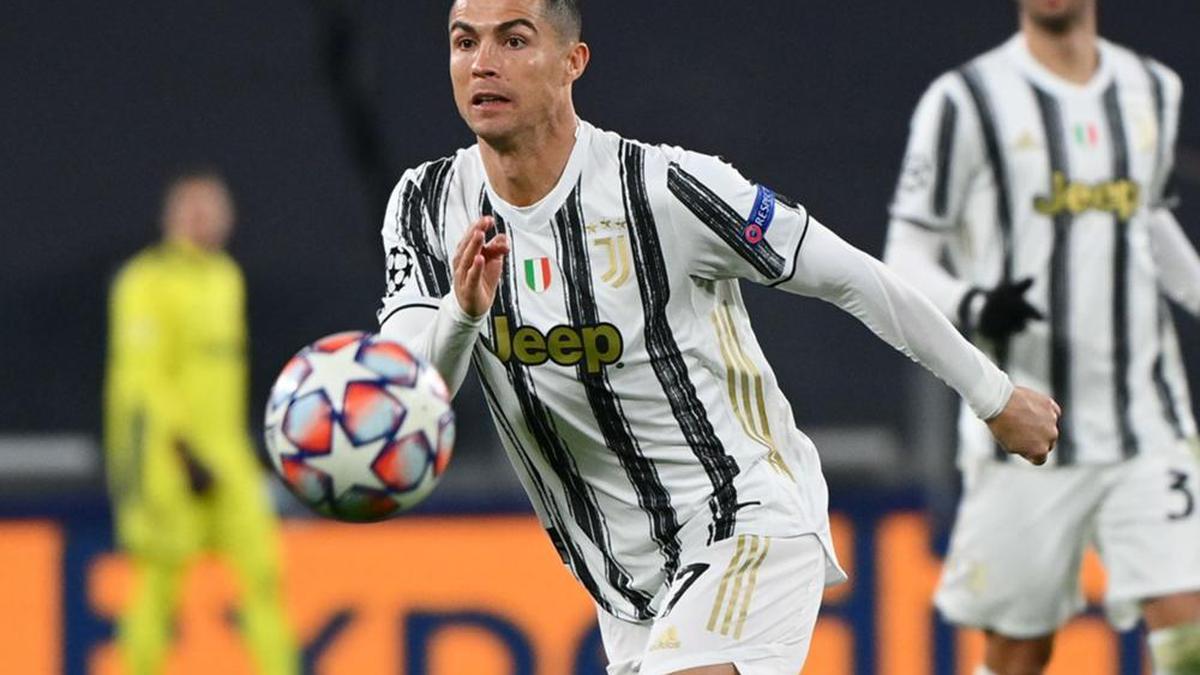 Juventus forward Cristiano Ronaldo scored the 750th goal of his remarkable career in a 3-0 win over Dynamo Kyiv on Wednesday as Stephanie Frappart became the first female referee to take charge of a Champions League match.

Federico Chiesa, with his first-ever Champions League goal, and Alvaro Morata were also on target while Ronaldo reached another milestone although it was far from his most spectacular goal as the ball appeared to go in off his shin.

The 35-year-old has scored 450 goals for Real Madrid, 118 for Manchester United, 102 for Portugal, 75 for Juventus and five for his first club, Sporting.

goals, happy moments, smiles in the faces of our supporters. Thank you to all the players and coaches that helped me reach this amazing number, thank you to all my loyal opponents that made me work harder and harder everyday. pic.twitter.com/ZuS4GDOzeh

Ronaldo said on Instagram: “750 goals, 750 happy moments, 750 smiles on the faces of our fans. Thanks to all the players and coaches who have helped me reach this incredible number, thanks to all my loyal opponents who have made me work harder and harder every day.”

With Juventus qualified from Group G and Dynamo Kyiv already eliminated, the main interest was focused on Frappart but the Frenchwoman was barely noticed — usually regarded as a good sign for a referee’s performance.

Frappart, who made her Ligue 1 debut in April last year, booked three players and ignored one penalty shout from the Ukrainians in the first half when Benjamin Verbic went down under a challenge from Leonardo Bonucci.

Juve, second in the group with 12 points and three behind Barcelona, went ahead in the 21st minute when Chiesa scored with a textbook downward header from Alex Sandro’s teasing cross.

His first goal in the competition came just over 20 years after his father Enrico scored his last, for Fiorentina against Bordeaux.

Ronaldo side-footed against the bar before halftime but, as usual, the Portuguese was not to be denied and was on target in the 57th minute with his 10th goal in eight games this season.

Chiesa whipped in a low cross, goalkeeper Georgiy Bushchan palmed it against Morata and Ronaldo scored from close range. The goal was confirmed after a VAR review.

Chiesa was also involved in setting up the third goal for Morata in the 66th minute to round off a convincing Juventus display.

“I can’t say we played well but our defensive mistakes did cost us a lot,” said Dynamo coach Mircea Lucescu. “It’s very hard when you have players aged 21 and 18 in your back line. Those errors were costly for us. It’s just a lack of experience.”