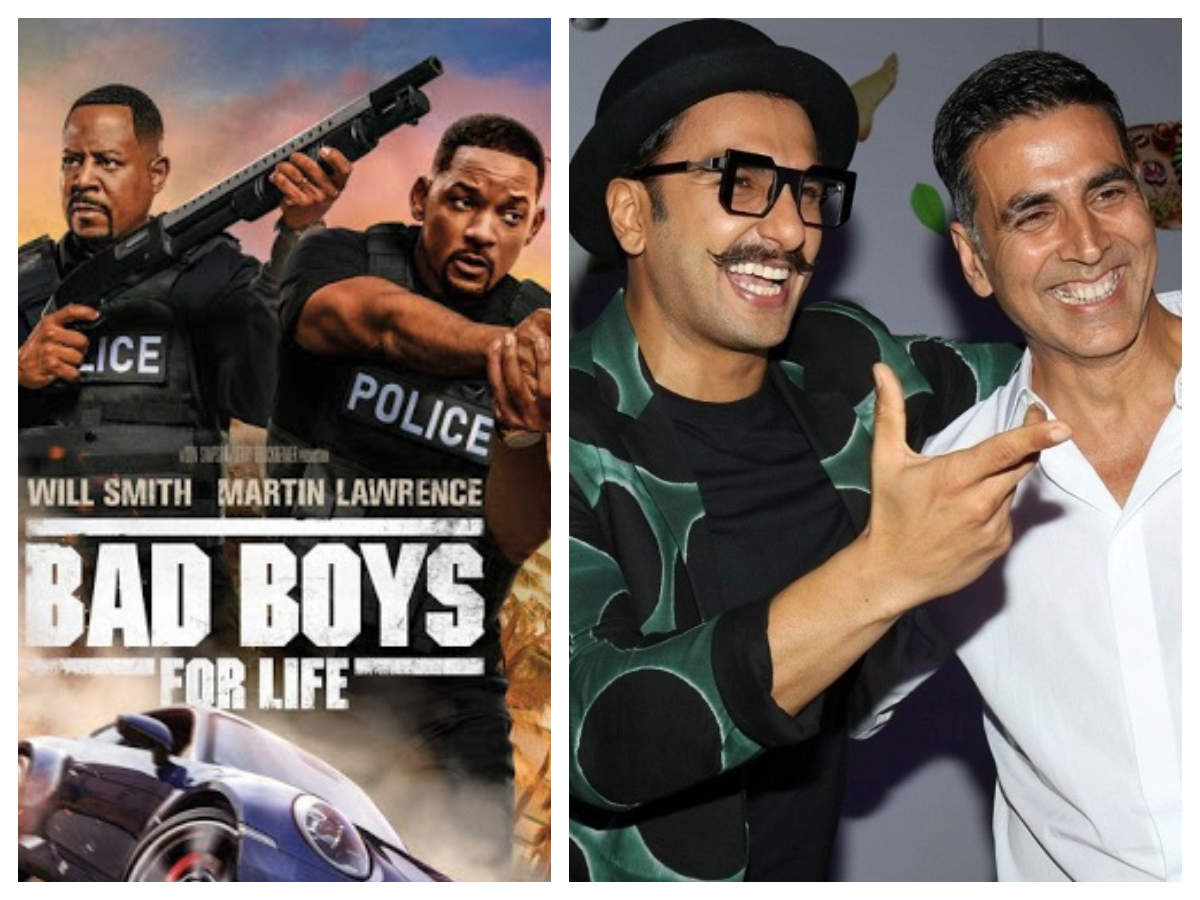 Known exclusively for his action-packed cop universe, Bollywood filmmaker Rohit Shetty recently revealed that he harbours dream of remaking the popular Hollywood franchise ‘Bad Boys’ in Bollywood, and even has his wish-list stars in his mind.
Talking about the film at Neha Dhupia’s chat show, Rohit said that if he ever makes the Hindi remake of ‘Bad Boys’, he will cast Akshay Kumar and Ranveer Singh in the lead role. According to him, he is currently working with both of them in ‘Sooryavanshi‘ and the kind of chemistry they have is perfect for the film.

The filmmaker had earlier told IANS that ‘Bad Boys’ is one of his favourite franchises and that he finds the chemistry between Will Smith and Martin Lawrence quite amazing. He also went on to reveal that in 2011, he wanted to remake the film with the makers but then he went on to make his own cop world.

The third part of the franchise, ‘Bad Boys For Life’, released in India on January 31. The buddy cop movie series began in 1995. The film revolves around a modern, highly specialised police unit that collides with the old school ‘Bad Boys’ Smith and Lawrence when a new threat emerges in Miami.

Meanwhile, Rohit Shetty is gearing up for the next film in his cop universe, ‘Sooryavanshi’. The movie will star Akshay Kumar in the titular role. This will be the first time Akshay and Rohit will be seen working together.

Akshay will be seen reuniting with his ‘Namaste London’ co-star Katrina Kaif in the movie. The film will also have special cameo by Ajay Devgn as ‘Singham’ and Ranveer Singh as ‘Simmba’.
‘Sooryavanshi’ will hit the theatres on March 27, 2020. 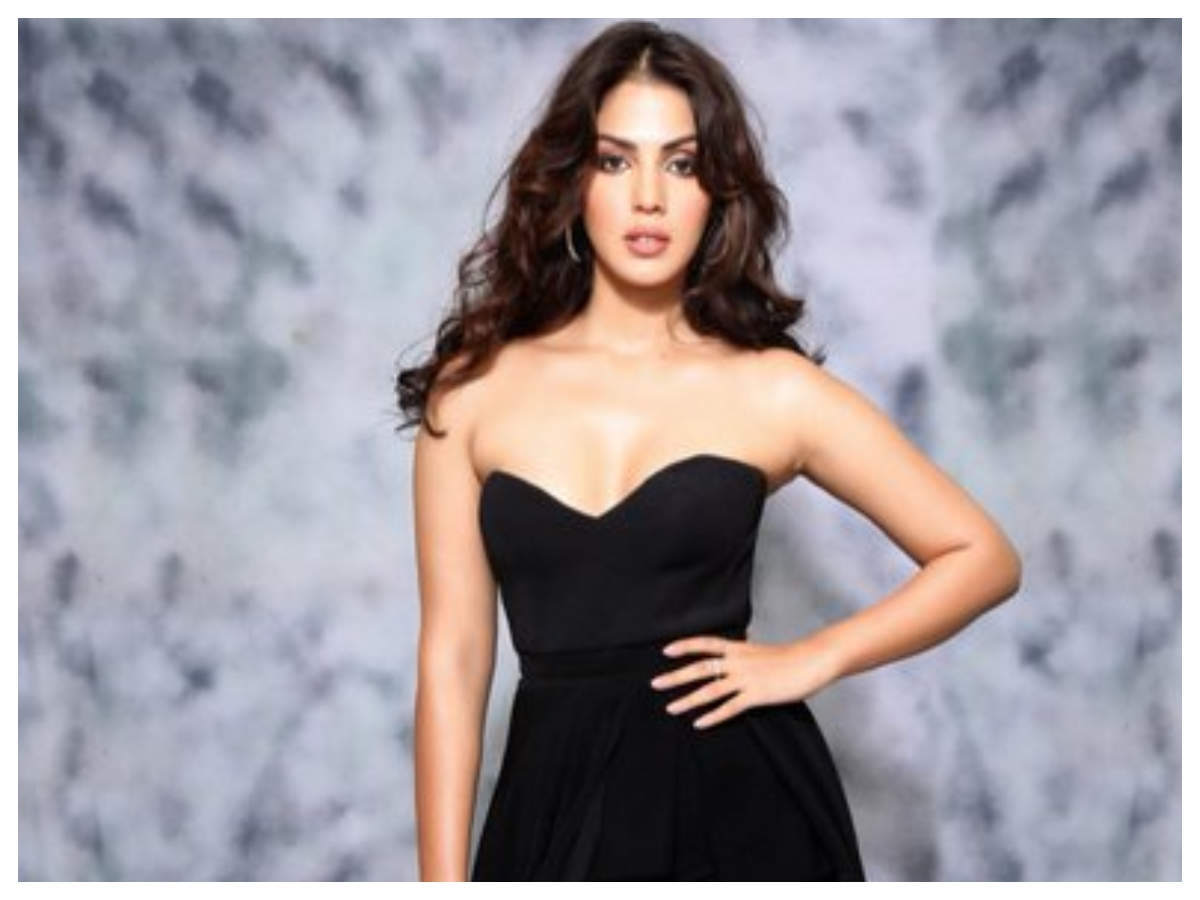 Rhea Chakraborty’s attempt to being the ‘Black Lady’ herself at the Filmfare Awards curtain raiser 2020 is simply droolworthy! – Times of India 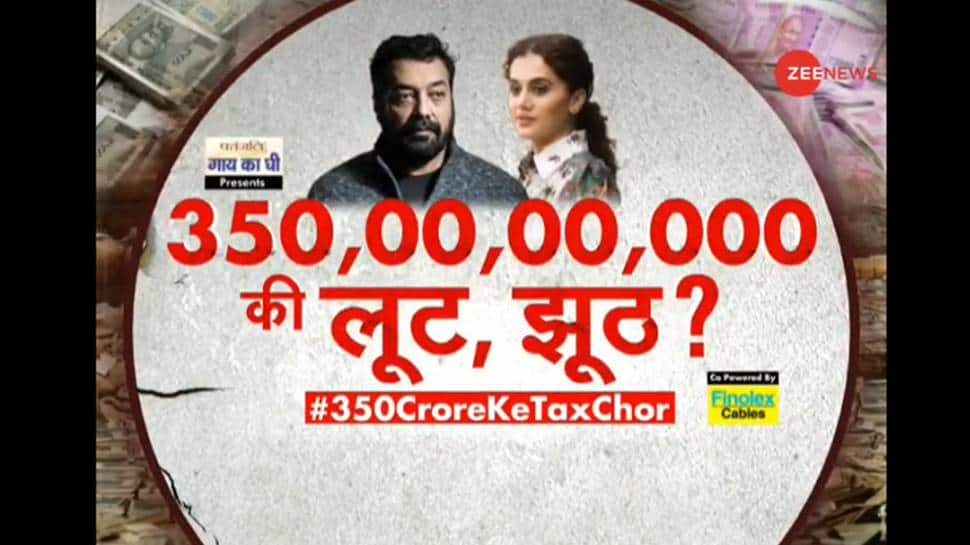