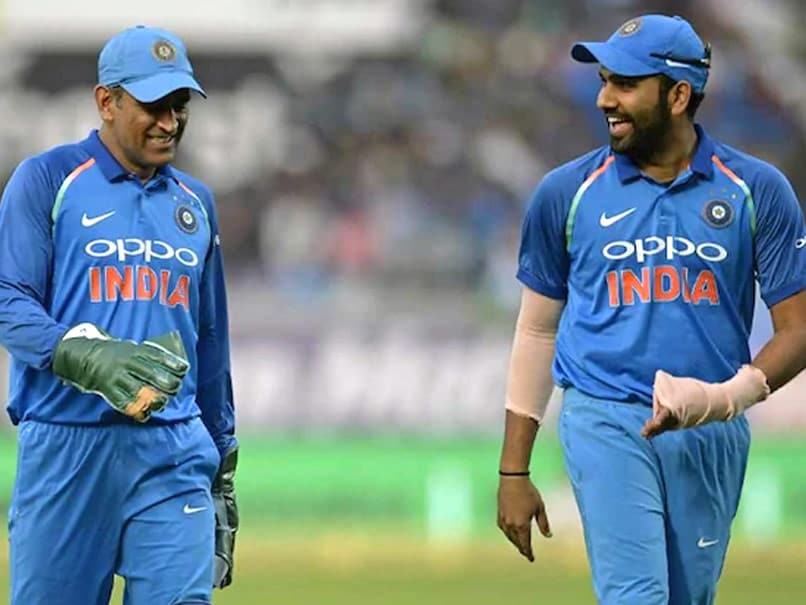 MS Dhoni’s absence from the field has sparked speculations surrounding his future with the Indian team and many believe it is the right time for him to call curtains on his international career. Among many things which divide people’s opinions is the question that ‘Is Dhoni India’s best-ever captain?’. Indian opener Rohit Sharma had his say on this matter and rated Dhoni as the “best captain India has seen”. Heaping praise on Dhoni’s long list of achievements, Rohit said that the wicketkeeper-batsman is “the most successful Indian captain” to have led the side as he has won all three major ICC trophies.

“MS Dhoni is the one who has been like that. It’s in-born. It has helped him to make such good decisions on the field and now you see he is the most successful Indian captain with all three ICC trophies with him and many IPL titles as well,” Rohit said in one of the episodes of the online chat show Curly Tales.

Describing the quality which makes Dhoni different from others, Rohit said that he knows how to keep calm and composed under difficult situations.

“He is the best captain India has seen and there’s a reason behind it – which is being calm and composed under a situation,” Rohit explained.

Dhoni is also known for giving a lot of youngsters a chance under his leadership in the Indian team as well as his IPL franschise Chennai Super Kings.

Praising Dhoni’s leadership and man-management skills, Rohit said, “I have seen him handle a lot of young bowlers. When they get under pressure, he just goes and puts his arm around them and talks to them about what needs to be done”.

“When a younger player is treated like that by a senior member of the team, you obviously feel confident and you want to deliver for the team,” he added.

Rohit Sharma is currently in New Zealand where he helped India register a 5-0 whitewash in the just-concluded T20I series.

In the final T20I, he played an important knock, scoring 60 off 41 balls, but retired hurt after pulling his calf muscle while going for a quick single.

As per reports, the injury has ruled Rohit out of the three ODIs and two Tests matches against New Zealand. 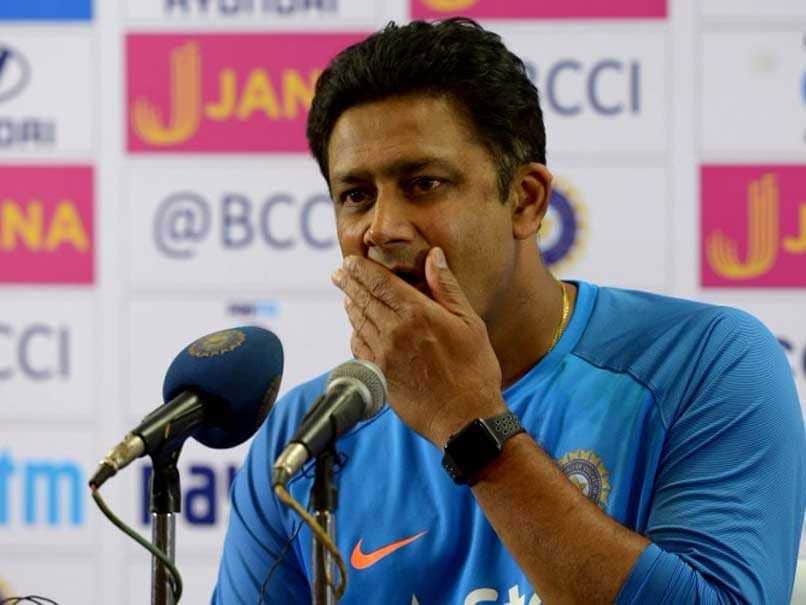 U-19 World Cup: 10 Indian youngsters who made it to senior team