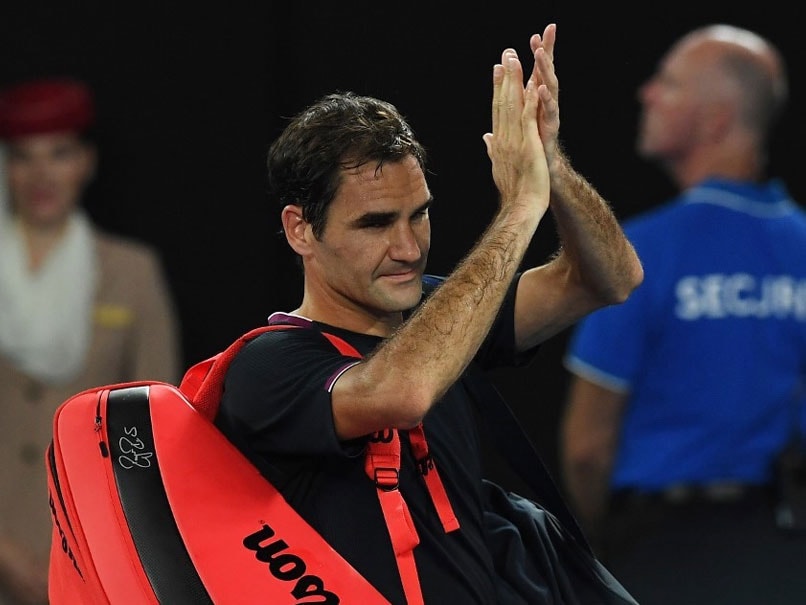 “Yes, I do believe that,” the world number three said, when asked if he was confident about adding to his 20 Grand Slam titles.

“I think by having the year that I had last year, also with what I have in my game, how I’m playing, I do feel that, yeah.”

Federer, who reached last year’s Roland Garros semi-finals and lost a five-set Wimbledon final to Djokovic, said he hopes to return to Melbourne in 2021 for a crack at a seventh title.

“You never know what the future holds. Especially my age, you don’t know,” he said.

“I’m confident. I’m happy how I’m feeling, to be honest. I got through a good, nice training block. No plans to retire.

“From that standpoint, we’ll see how the year goes, how everything is with the family. We’ll go from there. Of course, I hope to be back.”

Federer was seen around Melbourne Park before the match with tape on his upper right leg and there were even rumours that he might pull out of the Djokovic showdown.

But that is not in the 38-year-old’s nature — he has only ever given up walkovers four times in his long career, and never retired from any of his more than 1,500 matches over two decades.

Federer said he took a day off after the Sandgren match and barely warmed up for Djokovic, but felt he was in good enough shape to at least give the Serb a run for his money.

“Today was horrible, to go through what I did. Nice entrance, nice send-off, and in between is one to forget because you know you have a three percent chance to win,” he said.

“It’s frustrating. (But) I don’t think I would have gone on court if I felt like I had no chance to win. We saw I was still being able to make a match out of it.

“Who knows maybe how he feels as well. He’s a great, great player. We know that. He makes you hit balls. He serves well, he returns well, he moves well. He’s mentally very tough.”

Federer said the injury did not appear to be serious.

“I’m very happy that I don’t feel any worse than when I started. That’s super-encouraging. So I think we’ll go from there and we’ll see if I need to do another scan or not,” said the tennis legend.

Djokovic said he had “huge respect” for the resilient Federer’s record of never retiring from a match.

“I did have retirements throughout my career. I know how it feels when you’re hurt on the court,” he said.

“It’s an amazing fact that he has never retired his match, not a single match, throughout his career. Huge respect for that.” 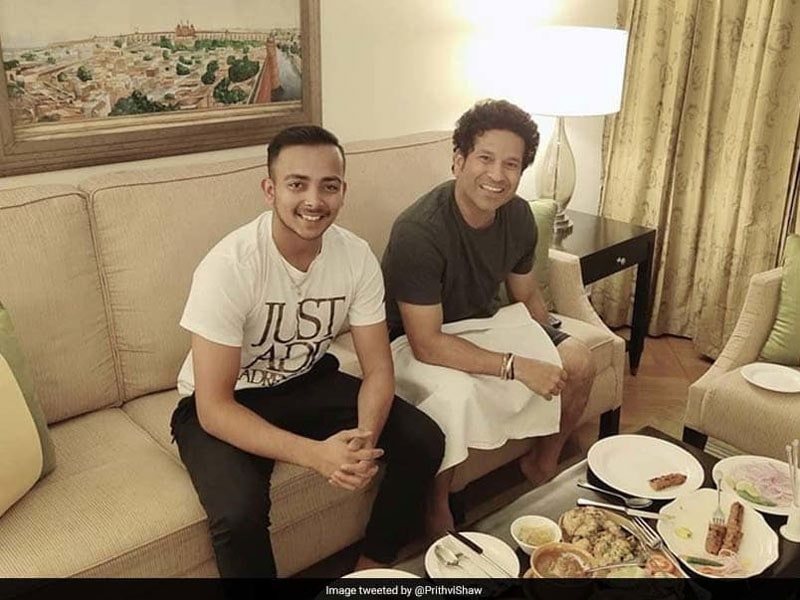 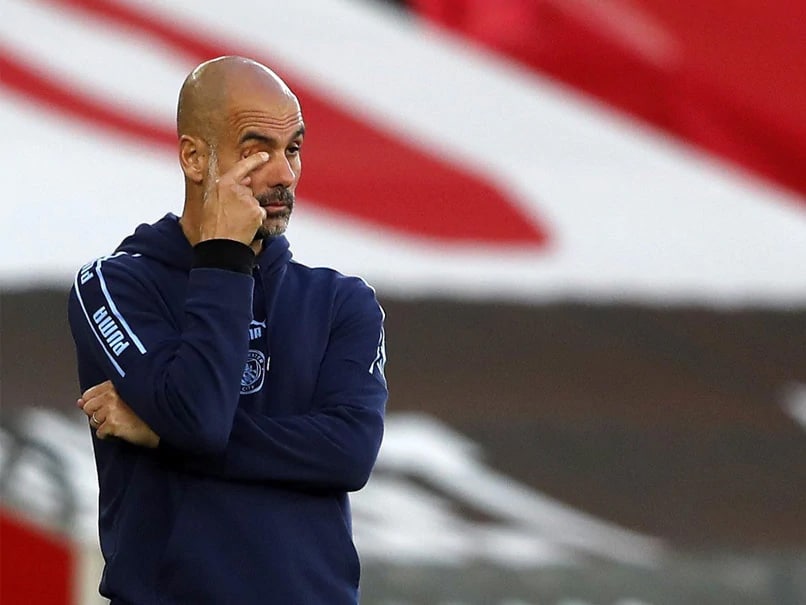 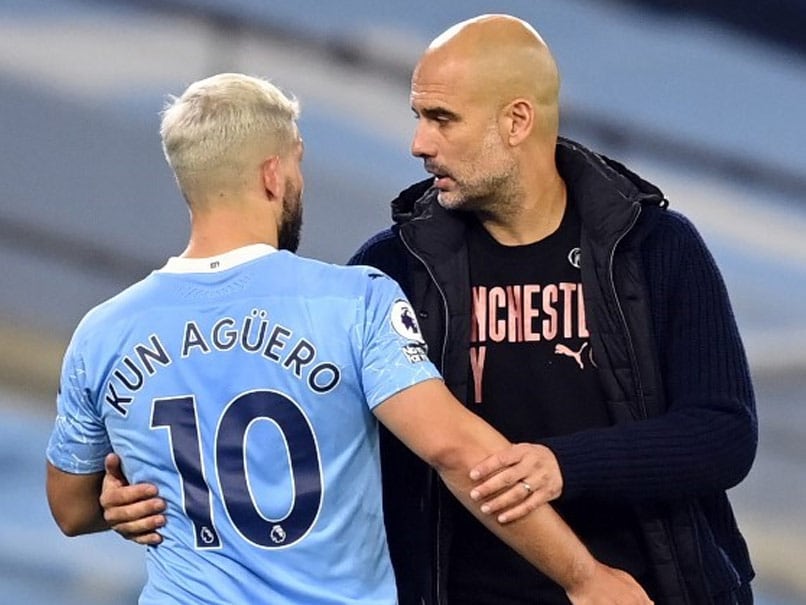