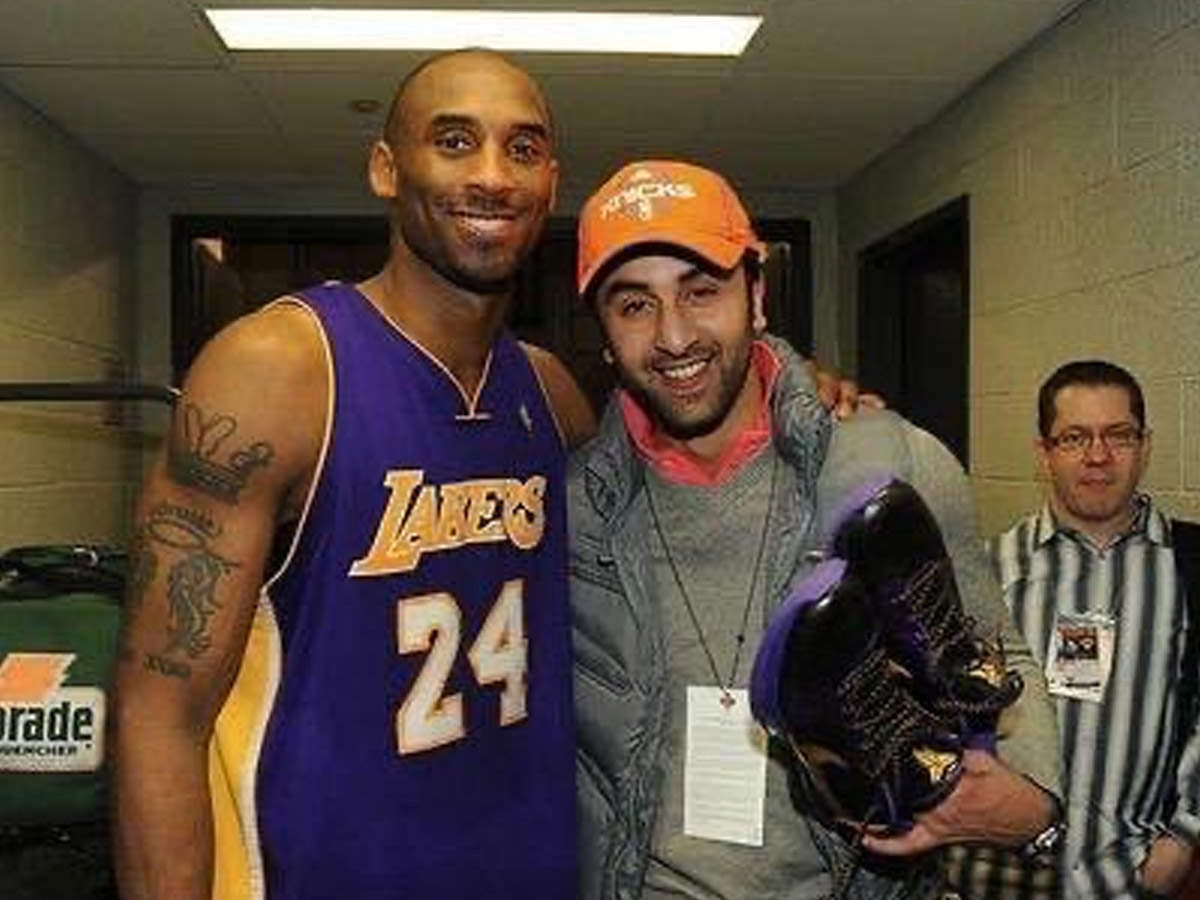 The untimely demise of legendary Basketball player Kobe Bryant had left the entire world shocked. The 41-year-old, retired NBA player met with a horific helicopter crash in California. Gianna, the 13-year-old daughter of Bryant, who was also accompanying him and too lost her life in the tragic accident.

Checked with Ranbir.Being an ardent fan of the game and Kobe himself, he was specially taken to watch a game Lakers… https://t.co/u5XaN6C6dw

After talking to Ranbir, Rishi added more details about the picture in another tweet which read as “Checked with Ranbir. Being an ardent fan of the game and Kobe himself, he was especially taken to watch a game Lakers v/s New York Nicks at the Madison Sq. Gardens,NY. After the game he gave his shoes and autographed it to Ranbir. This is during “Anjana Anjani”shoot in NY.”

Kobe Bryant also received a musical tribute by Lizzo, Alicia Keys and others at the Grammy Awards, which were held at the Staples Center in Los Angeles.

Meanwhile, Ranbir has been currently busy with his upcoming project ‘Brahmastra’ which also stars his girlfriend Alia Bhatt. While the two have come out in open about their relationship, reports related to the couple’s marriage have started making rounds on the internet. 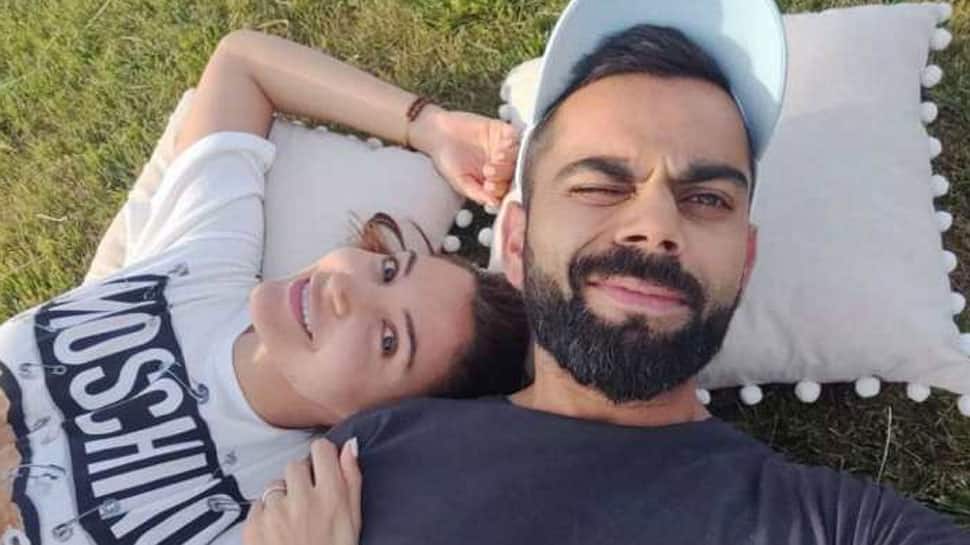 Anushka-Virat want to raise child away from media attention; do not want to ‘raise brats’