Bollywood couple Richa Chadha and Ali Fazal have marriage on their minds but blame their hectic work schedule for delaying their trip down the aisle. In a recent interview, the actress spilled the beans about her romance with the hunk and the possibility of settling down in the near future.

In an interaction with Bombay Times, the actress revealed that they are currently in a happy space and don’t mind “waiting” for an ideal time to tie the knot. Explaining the wait, she said, “We don’t have time. If we were to talk about marriage, it will be like… I don’t have dates in March, May is too hot, we are shooting a film in June, it rains too much in July. It will become like a line production job.”

The actress also opened up about her relationship with Fazal, and gushed about his sweet and thoughtful gestures and says she couldn’t ask for a better man in her life.

While marriage may be a long way off, Richa is currently gearing up for the release of her next film ‘Panga’, co-starring Kangana Ranaut. Ali, on the other hand, is working on ‘Death on the Nile’, where he will share the screen with a host of Hollywood stars, including ‘Wonder Woman’ actress Gal Gadot. 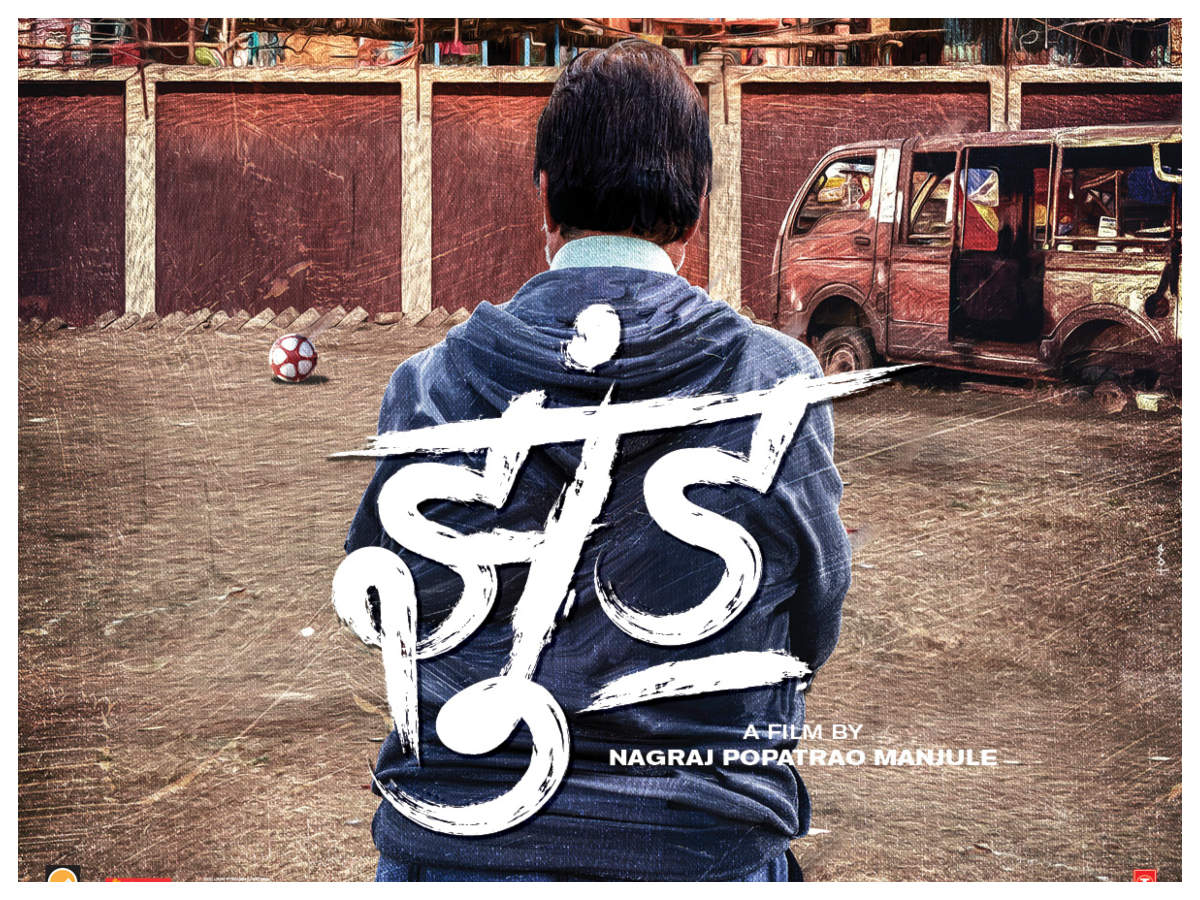