It’s happening! Two former real housewives could be making their return to ‘The Real Housewives Of Orange County’ and HollywoodLife has the EXCLUSIVE scoop on what’s to come!

Kelly Dodd and Shannon Beador fans rejoice! Your favs could be returning to The Real Housewives Of Orange County. “Kelly and Shannon have been asked to return to the show,” a source close to RHOC production shared EXCLUSIVELY with HollywoodLife. Naturally, Kelly, 44, and Shannon, 55, are thrilled to return, but are approaching the project in different ways. While Kelly is likely abuzz with excitement, Shannon is “now going to have a chance to move past her issues with Kelly” in the forthcoming season.

As fans know all too well, Shannon was a part of the “tres amigas” along with Tamra Judge and Vicki Gunvalson. During her time with Tamra and Vicki, Shannon “got a lot of flack on social media about being a third wheel,” the source continued. However, returning to the series will offer Shannon the opportunity to “shine” as she has “always been authentic.” Returning to the series will also offer Kelly and Shannon time to patch things up. Since December, and long before then, the pair have really not been in a good place, and tears have been shed over their strained relationship. Perhaps getting back together on RHOC will give them a clean slate to start anew.

The news of Kelly and Shannon’s return comes as it was announced that OG OCers Tamra and Vicki would be making their respective exits from the Bravo reality series after 14 season on Jan. 24 and 25. On her end, Kelly was “honestly excited that Vicki and Tamra aren’t going to be returning,” the source continued. Shannon, on the other hand, “will miss her friends.” But it’s a new start in a very familiar world!

As for their partners, “Kelly and Shannon both would love to have their men on the show but that will need to be worked out still,” the source went on. “No contracts have been signed and they’re still talking to the ladies about getting new wives as there will definitely be new faces on this season.” RHOC also stars Braunwyn Windham-Burke, Emily Simpson and Gina Kirschenheiter. Fans will have to wait and see what other surprises are in store for the upcoming season 15! 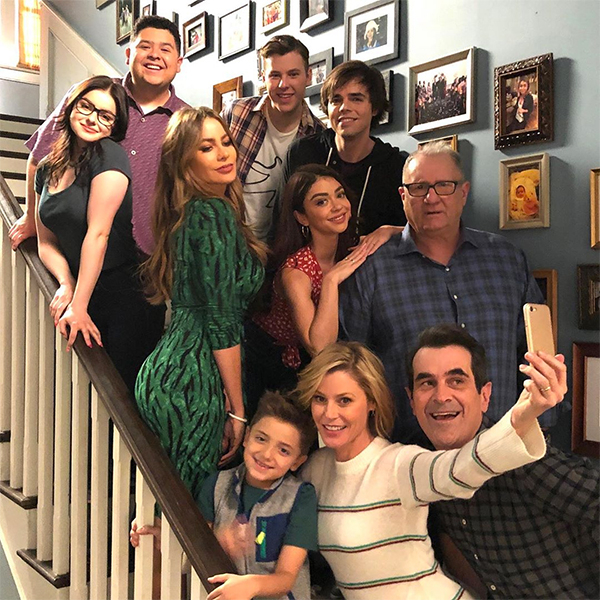