Porsha Williams wasn’t caught off guard by Andy Cohen’s recent revelation that she was almost fired from ‘The Real Housewives of Atlanta’ after her first season and her ‘slow’ history has a lot to do with the reason why.

Porsha Williams, 38, isn’t surprised that she was almost let go as a cast member on The Real Housewives of Atlanta after her first season in 2012, and understands that the show needed some dramatic storylines to thrive. Andy Cohen, 51, was the one to reveal the dilemma producers had about Porsha in an interview on The Jenny McCarthy Show on Jan. 31 and although the news shocked many fans of the Bravo series, Porsha almost expected it.

“Porsha knew at the time she was potentially on the chopping block because there was a lot of chatter that her storyline was slow and not as dramatic as the other ladies,” a source EXCLUSIVELY told HollywoodLife. “She had trouble fitting in and felt it was because she was new. Because of husband Kordell [Stewart], she knew she wasn’t the most popular housewife and at the time, she was competing with Kenya Moore who was also in her first season and came in as a fan favorite with guns blazing and that just wasn’t Porsha.”

Things with Porsha changed quickly, though, as Andy also revealed when he said she made a point of explaining why she was worthy enough to stay on the show and showed off her strength at the reunion that year, which took place a day after her husband Kordell, who she divorced in 2013, left her. “She got up there at that reunion and I was watching her and I was like, ‘oh my God’ I left, I was like, ‘I stand for Porsha, that was incredible’ and she cemented her place on the show,” he explained during the interview. “She gave like a two minute soliloquy about who she was and how she was gonna live her life going forward and this was not gonna define her and she’s stronger than this and I was like, ‘oh my god’. I totally underestimated this woman and look at where she is now on the show.”

Porsha has definitely proved herself over the years and feels she may now be a better asset to the series than she was in the beginning. “She’s in a totally different place in her life with a totally different storyline and set of circumstances,” the source explained. “Kordell also hated doing the show so she struggled with sharing so much and really being herself and there was a lot going on with them behind the scenes she didn’t want to share at the time. The show didn’t end her marriage but they fought about filming all of the time so she felt she couldn’t be who she wanted to be. But she is confident she will continue to hold her peach now. A lot has changed.” Black Lives Matter: In the Words of Ciara, Lizzo and Other Stars 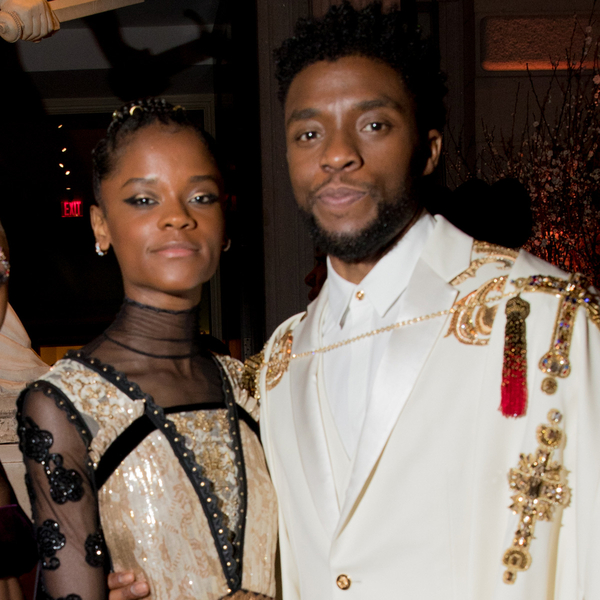 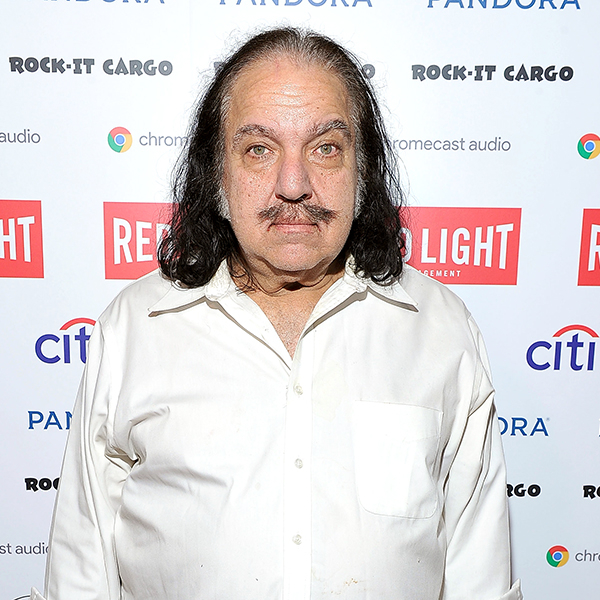