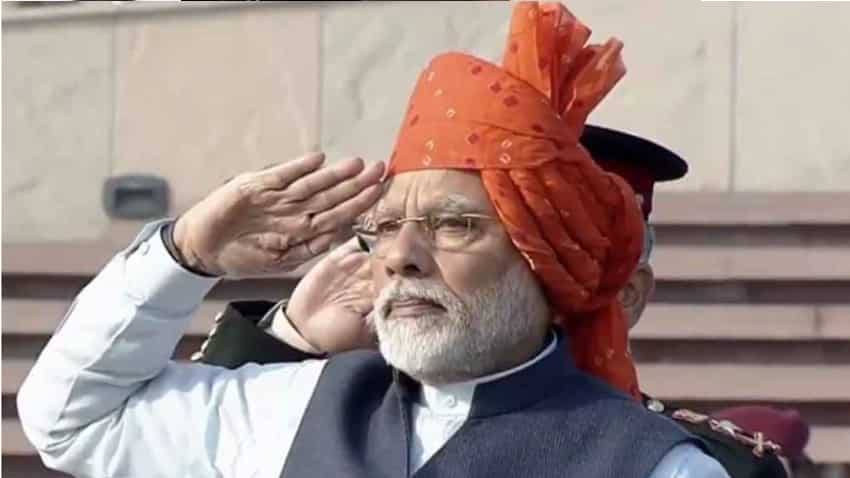 India on Sunday witnessed the grand parade and celebrations of 71st Republic Day on Sunday. Prime Minister Narendra Modi visited Amar Jawan Jyoti and laid floral wreath at the National War Memorial. The key focus of the day is the Republic Day Parade. Here you can FULL VIDEO of Republic Day 2020 Parade and Celebrations:-

Ahead of theRepublic Day 2020 Parade, Celebrations,  Prime Minister Narendra Modi extended his greetings to countrymen on the occasion of 71st Republic Day.

“Wishing everyone a happy #RepublicDay. Jai Hind,” he tweeted.

The prime minister was joined by Union ministers in wishing people on the micro-blogging site.

HRD Minister Ramesh Pokhriyal ‘Nishank’ said, “On the occasion of Republic Day, I congratulate students, parents and all related to the education sector.”

Brazilian President Jair Messias Bolsonaro is the chief guest this year who along with the Prime Minister will watch a stunning display of India’s rich diversity. Twenty-two tableaux will roll down the Rajpath. While 16 of them are from States and Union Territories, remaining six are from various ministries.

A day earlier, President Ram Nath Kovind, on Saturday, invoked Mahatma Gandhi’s message of truth and non-violence and urged the people, especially the youth, to follow non-violence while expressing concern over a cause and stick to constitutional methods of achieving social and economic objectives.

“It should be part of our daily routine to introspect on Gandhiji’s message of truth and non-violence, which has become all the more necessary in our times,” said the President in a televised address to the nation on the eve of 71st Republic Day. 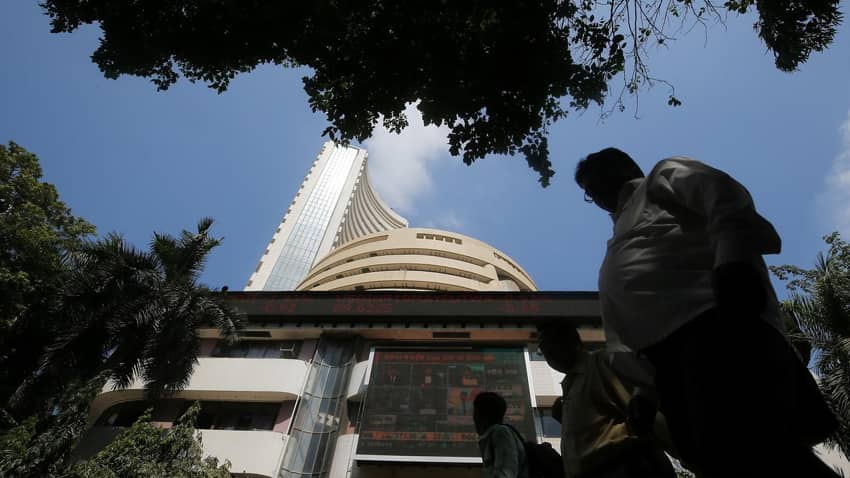