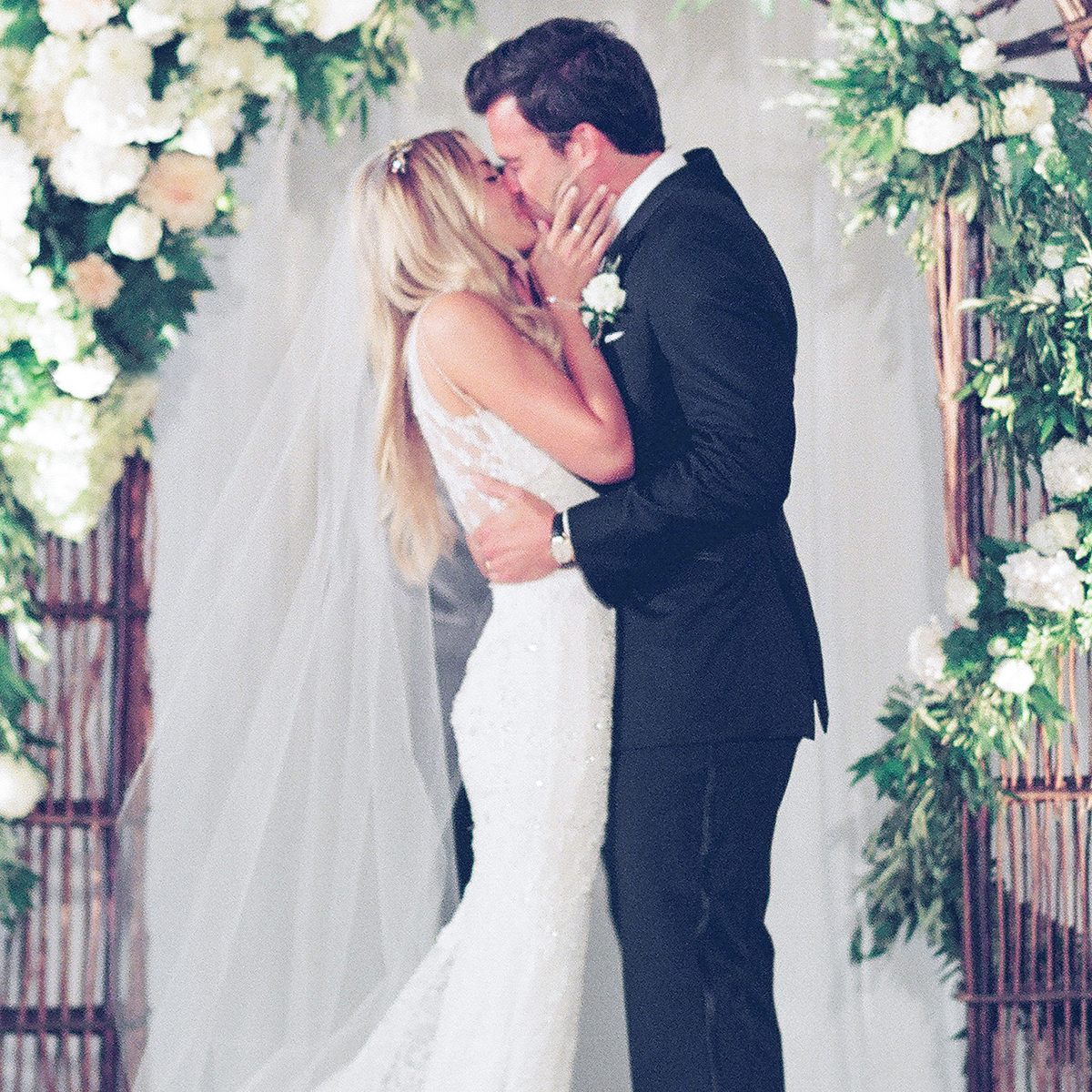 And though a local noise ordinance forced Elan Artists’ Ground Control (chosen by Tell because “I wanted a Motown vibe”) to power down at 10 p.m., after playing their way through hits like Bill Withers‘ “Lovely Day,” Dusty Springfield‘s “Son of a Preacher Man” and Michael Jackson‘s “Billie Jean,” an iPod and a late night menu of miniature grilled cheese, chicken and waffles kept the party going well past midnight.

“Our wedding was a dream,” Conrad wrote on her lifestyle blog months later in May 2015, “and William and I were over the moon with happiness to be celebrating with our closest friends and family.”

The six years since have been just as lovely, starting with an Italian honeymoon that saw them doing “like a tour of pizza,” she told E! News, “it was like pizza every night.”

But her day-to-day—managing several businesses and the care of sons Liam James Tell, 3, and 11-month old Charlie Wolf Tell—isn’t quite the carefully cultivated dreamscape her followers might imagine. “It’s really funny to me when people have this idea that I have things very put together,” she noted to Redbook in 2018. “My life is a bit of a mess, and I don’t broadcast that, but I like it that way.” 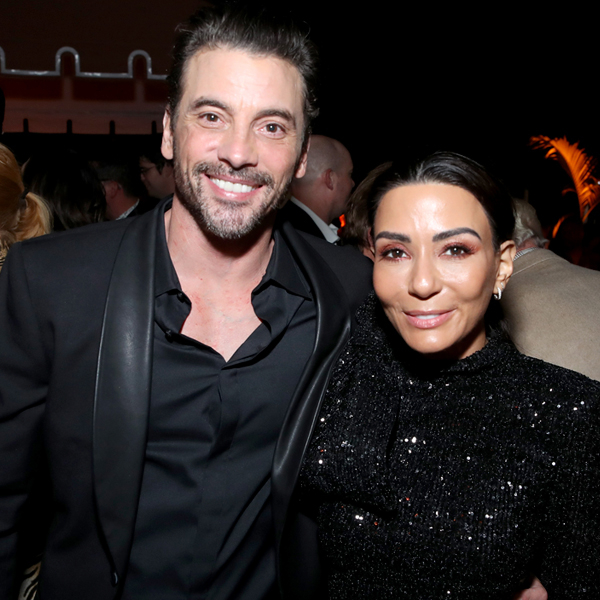 NBA Suspends Its Season After a Player Tests Positive for Coronavirus