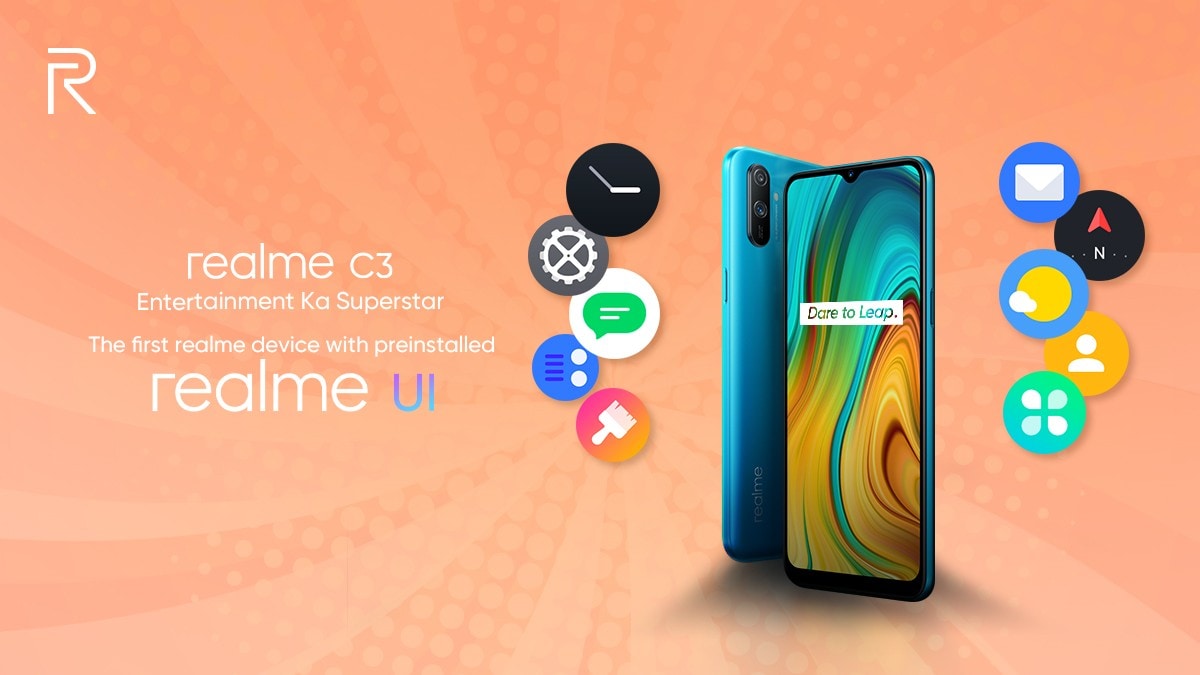 Realme C3 is set to go official on February 6 as the latest entry-level Android phone from the Oppo spin-off. In the days leading up to its launch, Realme has been teasing its specifications to drum up some hype. The company has now revealed that Realme C3 will be the first phone in its portfolio to come pre-installed with Realme UI, a slightly reworked version of ColorOS. Additionally, Realme has also revealed that its upcoming phone will be powered by the MediaTek Helio G70 SoC, and has also shed some light on its dual rear camera setup.

The official Realme Mobiles Twitter handle recently shared that the Realme C3 will be the first phone to run Realme UI out-of-the-box. For those unaware, Realme UI is a fresh take on ColorOS that brings a cleaner, near-stock Android interface and some minor aesthetic as well as functional tweaks. Realme UI on the Realme C3 will most likely be based on Android 10. 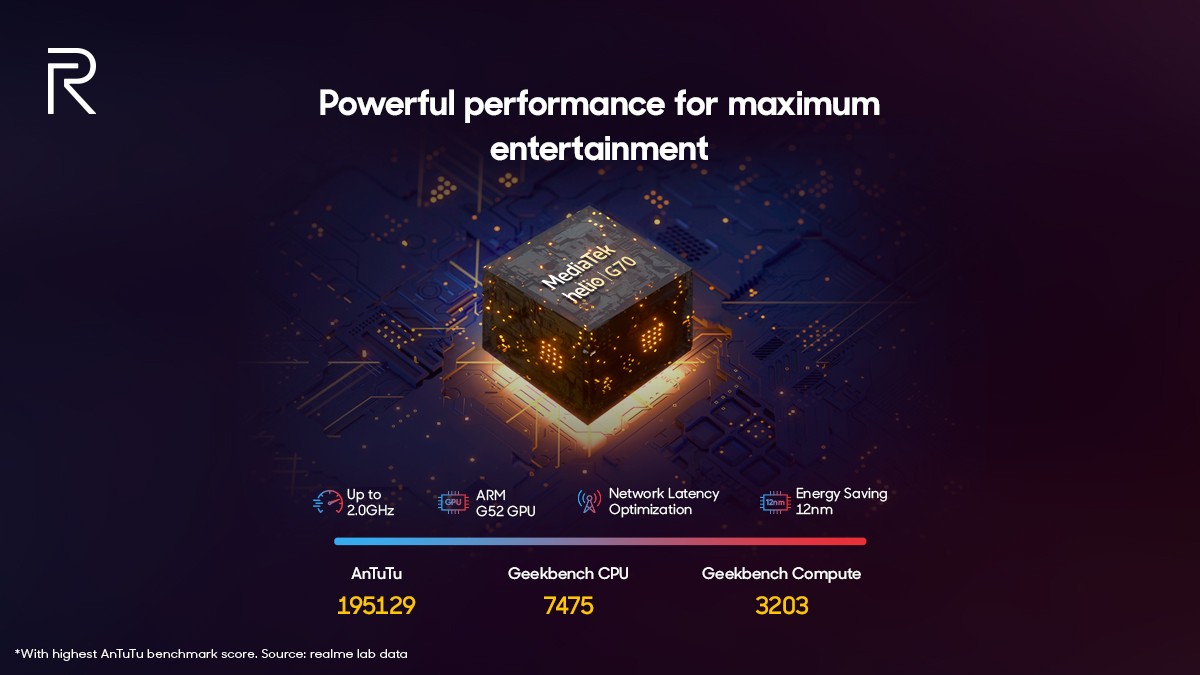 Realme has also divulged that the Realme C3 will be powered by the MediaTek Helio G70 SoC, making it among the first phones to employ this particular chip. To recall, Helio G70 was detailed last month, and is the latest gaming-centric SoC from MediaTek targeted at the mid to low-end segment. It is an octa-core SoC that packs a cluster of two Cortex-A75 cores clocked at 2GHz and another cluster of six Cortex-A55 cores ticking at 1.7GHz. The MediaTek Helio G70 inside the Realme C3 is a serious performance upgrade for the company’s affordable C-series, compared to the MediaTek Helio P22 at the heart of its predecessor.

Lastly, the company has also revealed that the Realme C3’s dual rear camera setup will include a 12-megapixel primary camera. It will be assisted by a 2-megapixel depth sensor for handling portrait shots. However, information about the front camera is still under the wraps, and so are additional sensor details such as aperture and pixel size to name a few. Camera features that have so far been divulged for the Realme C3 include Chroma Boost, slow motion video capture, HDR mode, and panorama selfie.

Another official tweet says that the Realme C2 successor will come equipped with a 6.5-inch display with a waterdrop notch. The display has a screen-to-body ratio of 89.8 percent and is protected by Corning Gorilla Glass. Moreover, the phone’s Flipkart teasers have already revealed details such as a 5,000mAh battery that is claimed to offer enough juice for 20.8 hours of YouTube streaming and 43.9 hours of talk time. Realme C3 will come in two variants – 3GB + 32GB and 4GB + 64GB – but there have been no credible leaks so far regarding its asking price. 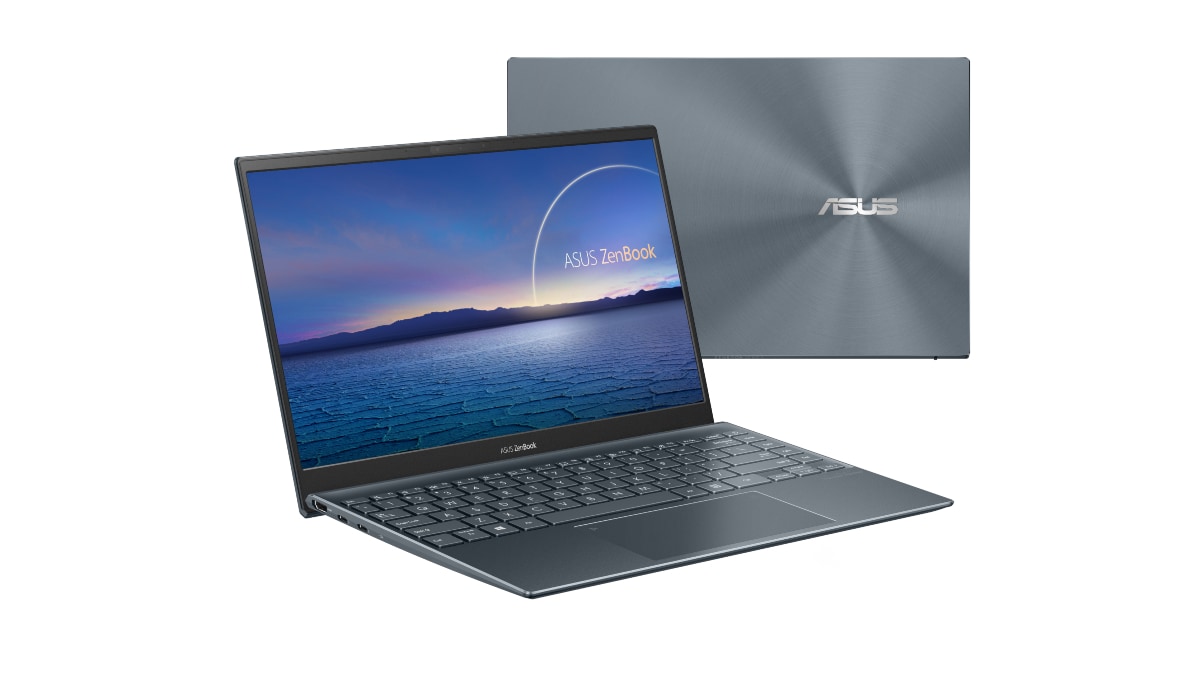 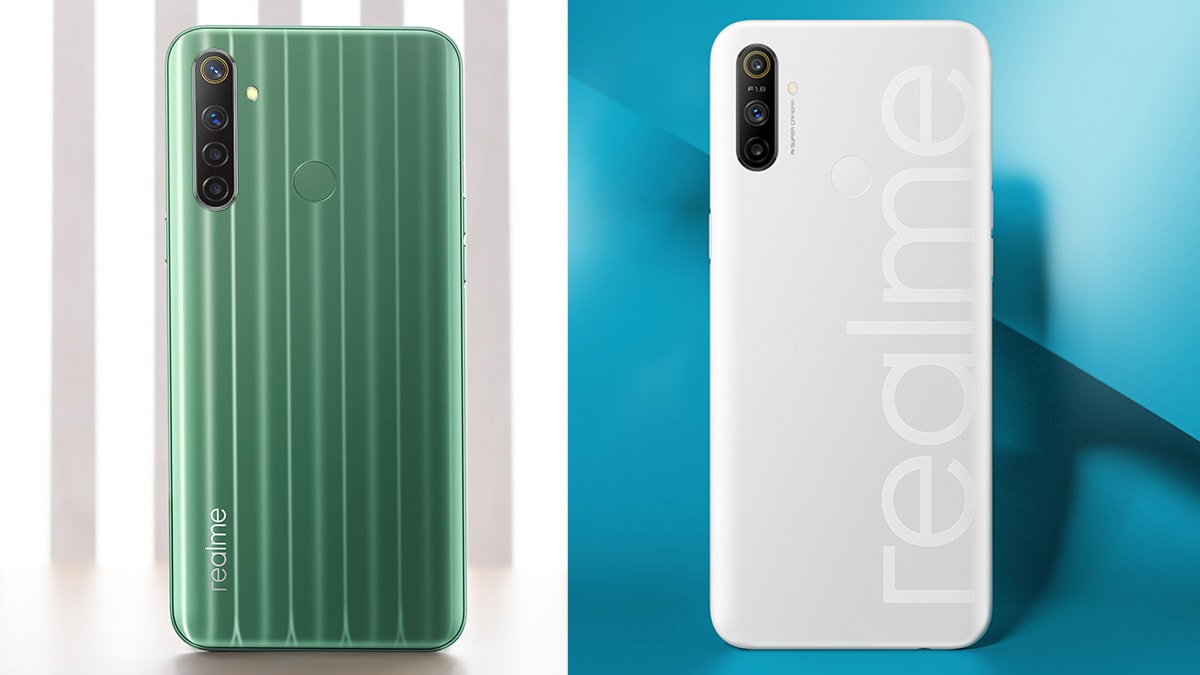 Realme Narzo 10, Narzo 10A Launch Impressions: Gaming on a Budget