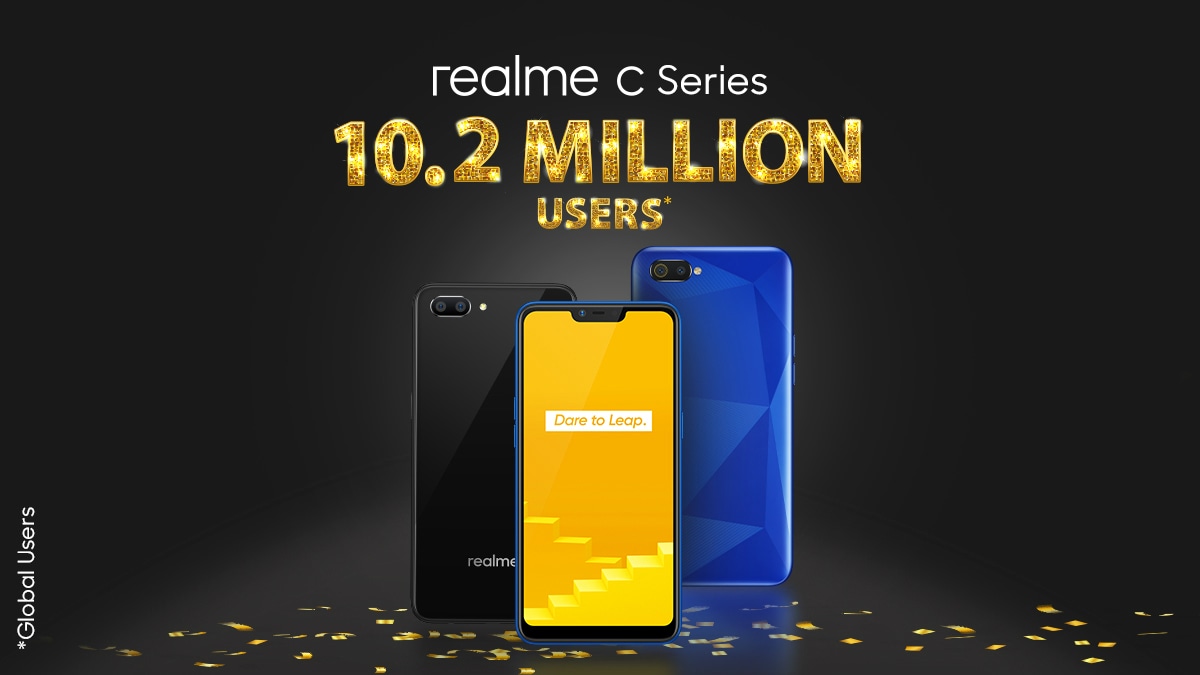 Realme introduced the Realme C2 in India in April last year, and now the company is teasing the arrival of its successor. The company has sent out invites for a press event on February 6 where it will be unveiling the Realme C3. Earlier in the day, Realme India CEO Madhav Sheth has teased the launch of a new ‘C’ series smartphone in India. His latest tweet has suggested the launch of the new phone tomorrow, but it turns out the company is waiting until next month.

As per the invite shared by the Chinese smartphone maker, the Realme C3 launch event will kick off at 12:30pm on February 6. Realme C3 specifics are a mystery at this point but a Realme phone with the model number RMX1941 was spotted on Singapore’s IMDA site last month, and it was believed to be the Realme C3 phone.

As mentioned, Sheth took to Twitter to tease the arrival of the new Realme C series phone. He claims that the company ‘will be bringing more to this series tomorrow’, hinting at more details about this upcoming launch. He also hinted that the new phone will also be positioned in the entry level system, just like the Realme C1 and Realme C2 phones. Little else is revealed about this upcoming Realme C device as of now, and as promised, Sheth should disclose more details tomorrow.

Realme could also bring the Realme C3s to India in the coming weeks. The phone has already been spotted on US FCC, and Thailand’s NBTC certification sites. It is reported to carry a rear fingerprint scanner at the back along with an oblong camera module that should house multiple cameras. It is expected to run on Android 10-based software, support 4G, and also support Wi-Fi 2.4GHz. On both certification sites, the phone is listed with model number RMX2020 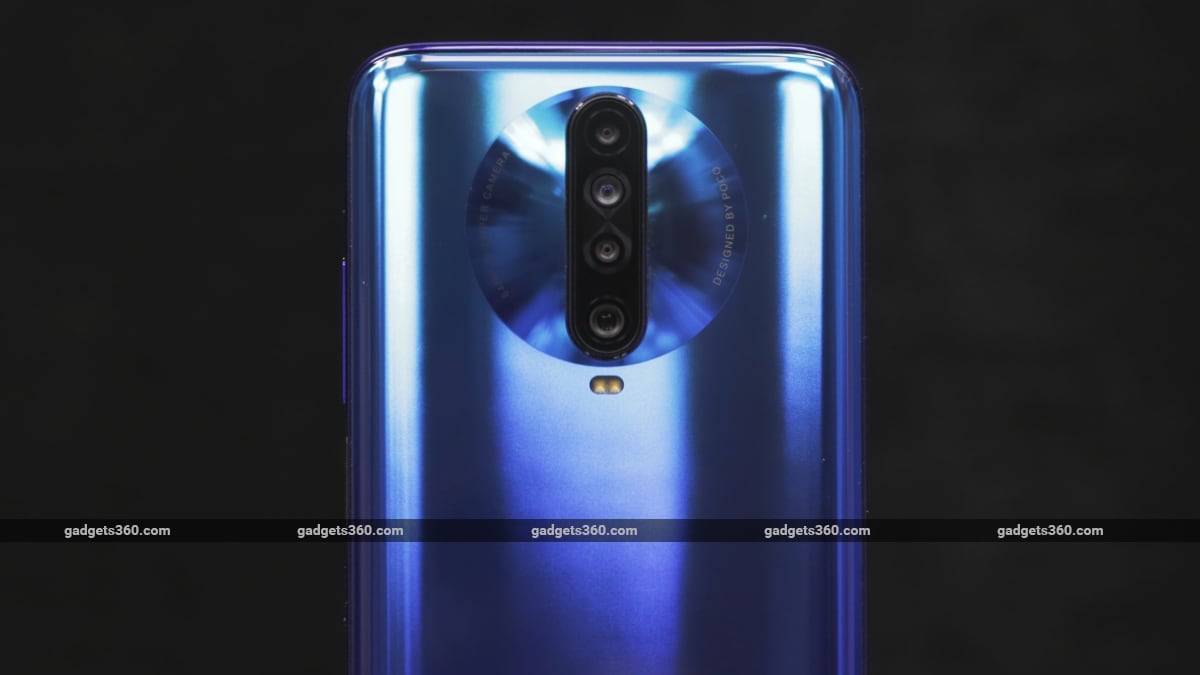