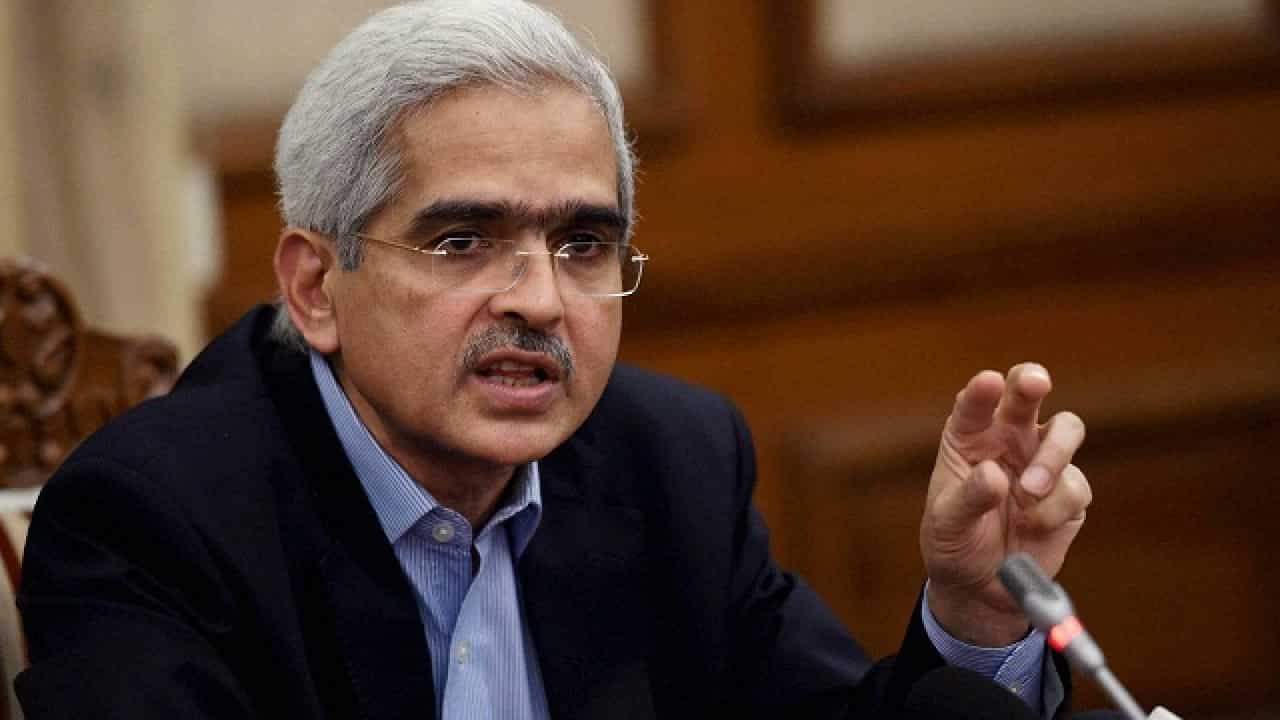 RBI MPC Meeting: The Reserve Bank of India (RBI) Governor Shaktikanta Das led the monetary policy committee meeting has announced big relief for the real estate sector as it has announced that the delay in delivery with proper reason won’t lead to the downgrading of the real estate loans. Apart from that, Governor Shaktikanta Das said that the Repo Rate will remain unchanged at 5.15 per cent. The RBI MPC Meeting came out with a consensus that the Repo Rate should be left unchanged maintaining the accommodative stance of India’s apex bank.

In a written press statement issued by the RBI it was informed that on the basis of an assessment of the current and evolving macroeconomic situation, the RBI MPC meeting on February 6, 2020 took its policy decision in consonance with the objective of achieving the medium-term target for consumer price index (CPI) inflation of 4 per cent within a band of +/- 2 per cent, while supporting growth. It also made it clear that for the real estate sector, if the project gets delayed with a valid reason then the lending institutions won’t downgrade the real estate loans, which is a huge relief for the real estate sector.

Hailing the RBI MPC Meeting decision in regard to the real estate sector Ramesh Nair CEO & Country Head at JLL India said, “The real estate sector has been in particular benefitting from rate cuts which were transmitted to some extent through mortgage rates and repo linked loans to end consumers. This was reflected in the 6% y-o-y growth in residential sales in 2019. Moreover, the recently announced extension of benefits to both developers and homebuyers for affordable housing in the Union Budget is expected to maintain the growth momentum in the sector. The RBI’s move today to ease rules for projects delayed for reasons beyond the control of promoters by one year will provide the much-needed elbow room for developers.”

Here are the major highlights of the RBI MPC meeting decisions announced today:

1] Keep the policy repo rate under the liquidity adjustment facility (LAF) unchanged at 5.15 per cent.

2] To continue with the accommodative stance as long as it is necessary to revive growth while ensuring that inflation remains within the target.

3] Retail inflation, measured by year-on-year changes in the CPI, surged from 4.6 per cent in October to 5.5 per cent in November and further to 7.4 per cent in December 2019, the highest reading since July 2014.

Speaking on the RBI Monetary Policy decisions Dr. Joseph Thomas, Head of Research – Emkay Wealth Management said, “The RBI had very clearly indicated that the requirements of growth should get precedence over stability, against the conditions of sluggish economic growth and the fall in consumption and investment demand. In line with this, the RBI cut the repo rate many times but had left the rates unchanged the last time around too. Inflation has been gradually rising, and the last CPI numbers indicate a strong rise in inflationary pressures but occasioned mostly by the food basket. While this may be seasonal, the rise in the prices of some of the components like pulses may linger on for more time compared to the prices fruits and vegetables as these are crops which have shorter cycles. In the assessment of the RBI the inflationary pressures may sustain for longer time, and they have also cited the volatility in crude oil prices due to the geopolitical conditions.” Thomas said that this juncture, rate modification is actually not required as the interbank market has a huge surplus of close Rs 3 Lakh Crores to support the liquidity requirements of the system, and this alone will ensure that the short-term rates do not move up. The status quo comes as a relief to the short end of the curve, but the pressures at the long end may persist for longer time. 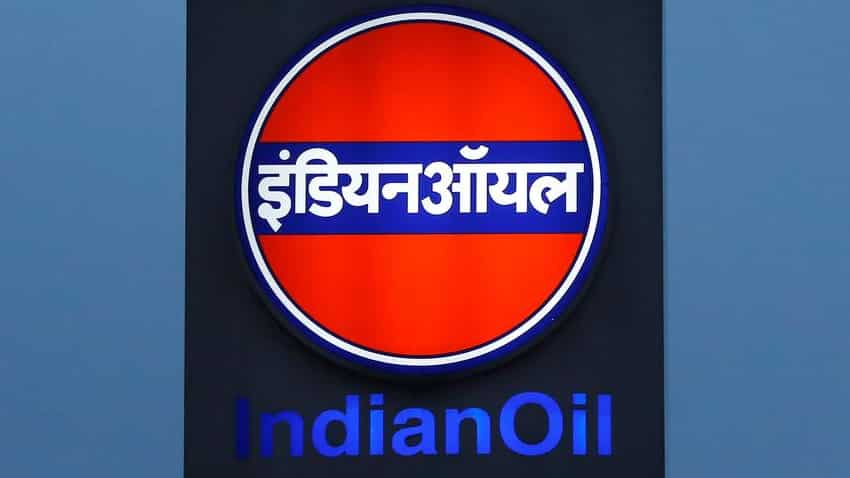