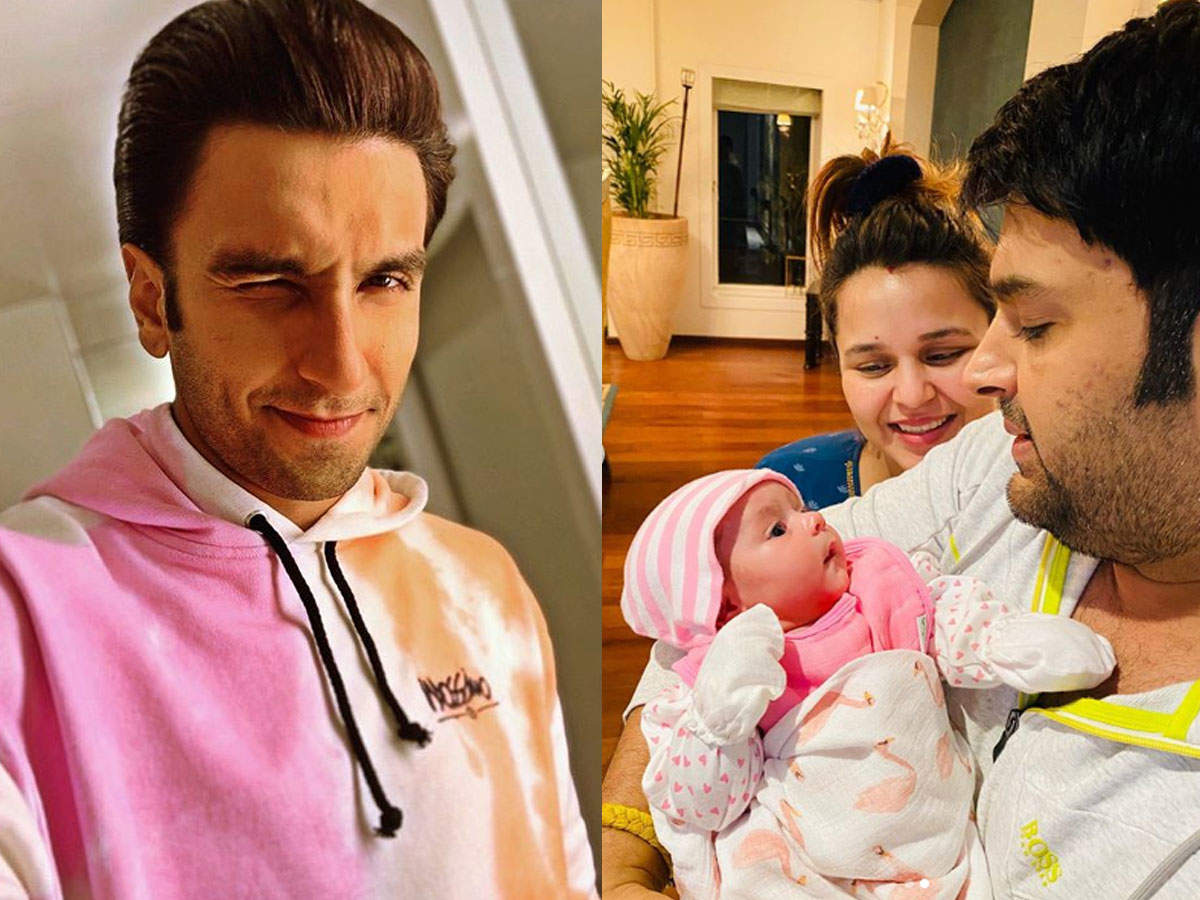 Comedian and actor Kapil Sharma officially introduced his darling daughter Anayra to all his fans and friends by sharing her photo on his Twitter handle.

The funnyman who welcomed his little bundle of joy in December last year shared a first photo of the cutie that immediately won over the internet. Fans were not the only ones going gaga over little Anayra. As it turns out, the photo also melted Ranveer Singh’s heart, as he left behind the cutest comment that read, “Oyyyye yaar kapalllll.” 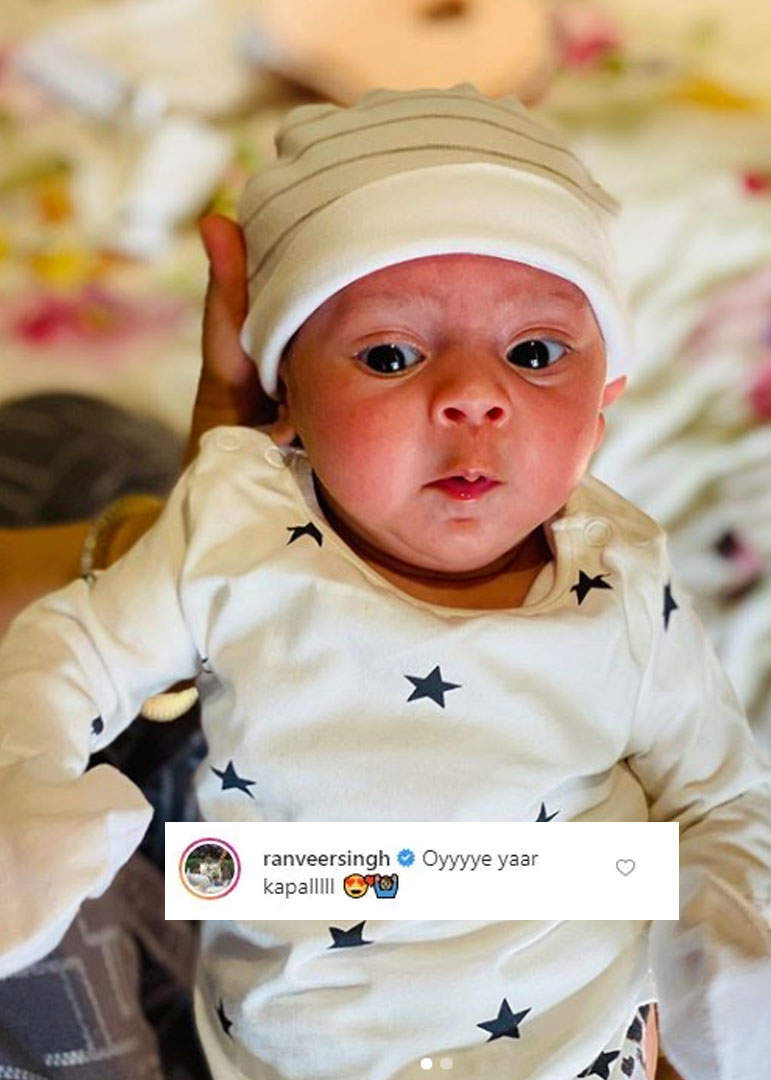 Ranveer’s superstar wife, Deepika Padukone was one of the first celebs to catch a glimpse of the baby when she headed to Kapil’s chat show to promote her film ‘Chhapaak’.

Kapil also shared photos of himself cradling his baby girl and looking lovingly at her. 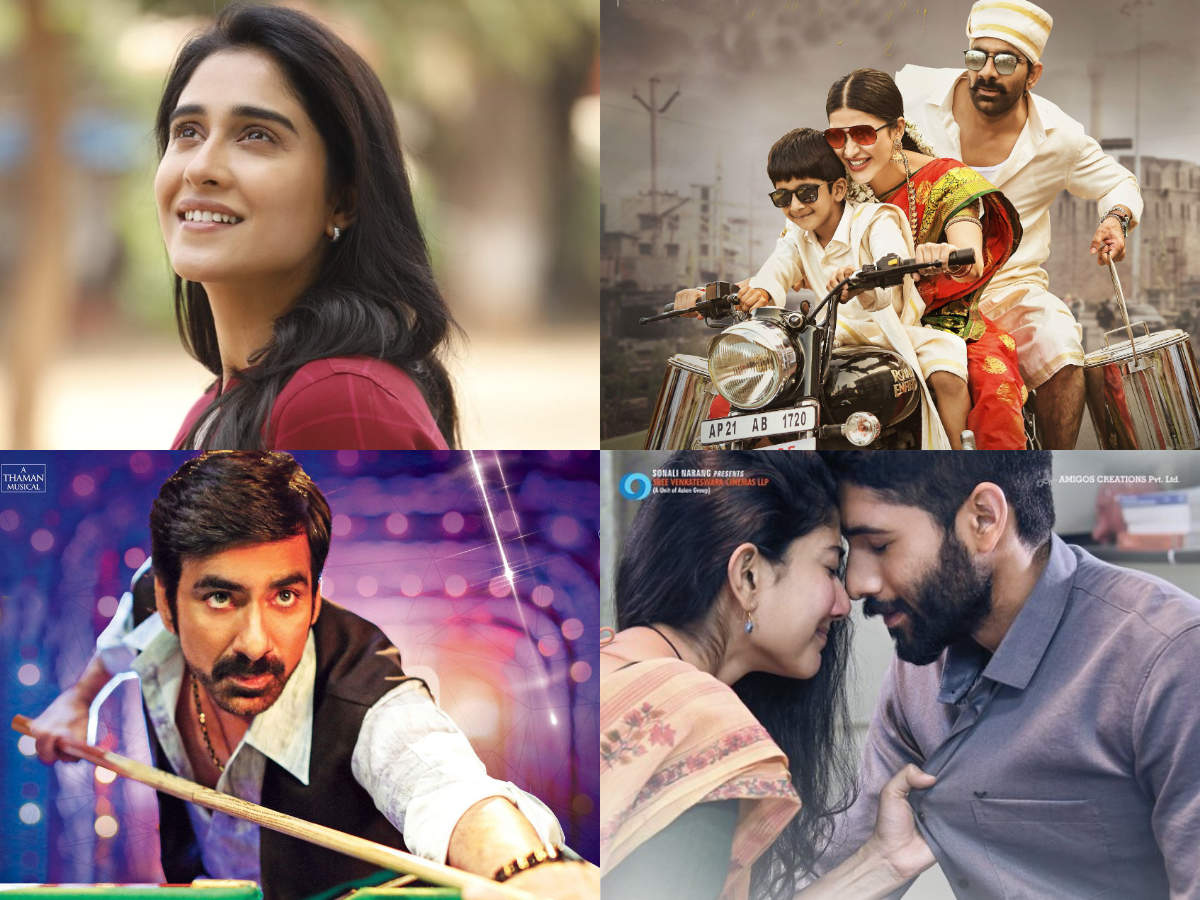 The Weekly Roundup: Catch up on Tollywood entertainment news (From Jan 13 – Jan 17) | The Times of India 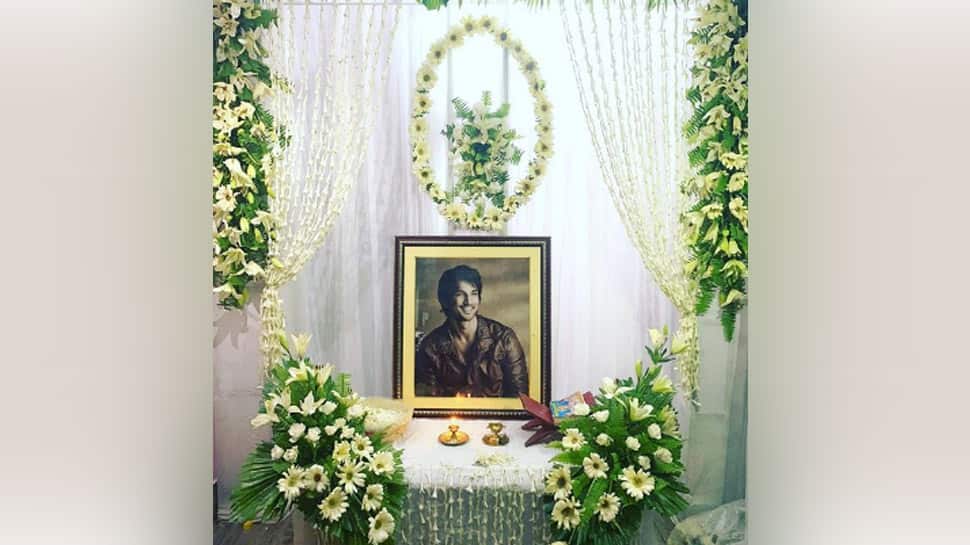