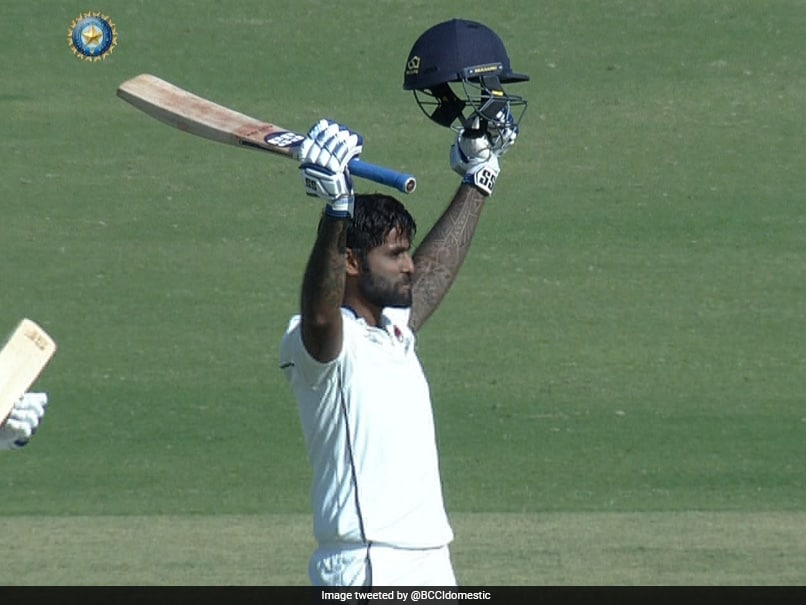 Surya got a life at 44 and he made optimum use of it. Mumbai went to tea at 120 for 1, 47 runs ahead. But two overs after tea, Bista was dismissed by left-arm spinner Parth Bhut after giving a sitter to Harvik Desai in the slip cordon.

All-rounder Shams Mulani was promoted to number four and he added 98 runs for the third wicket with Surya as Mumbai looked to gain the upper-hand.

But left-arm orthodox spinner Dharmendrasinh Jadeja, who troubled Surya, won the battle after trapping him in front of the wicket.

In-form Sarfaraz Khan joined Mulani and the two remained unbeaten when stumps were drawn with Mumbai at 285 for 3, extending the lead by 212 runs.

Jani was hit on the helmet twice, but he continued playing and his contribution was valuable. However, as the game appeared to be slipping away, the Mumbai bowlers did well to bounce back and bowled out Saurashtra for 335.

Meanwhile, Tamil Nadu defeated Baroda by an innings and 57 runs at Motibaug Ground in Vadodara with right-arm medium pacer K Vignesh taking a fifer in the second essay.

Due to Vignesh’s heroics with the ball, Tamil Nadu dismissed the hosts for 259 in their second innings to register an emphatic win and picked up seven points.

His haul included the key wicket of captain Krunal Pandya, who made a defiant 74 (95 balls, 10 fours, 2 sixes), having him caught in the deep by substitute M Siddharth and Deepak Hooda (4).

The 25-year-old medium-pacer, who made a comeback into the team after being dropped for the match against Railways (which Tamil Nadu won comprehensively), said it was good to be back in the squad and among wickets too.

“The wicket was good and we had to really bowl well in the second innings because it slightly eased out after we batted,” Vignesh said. 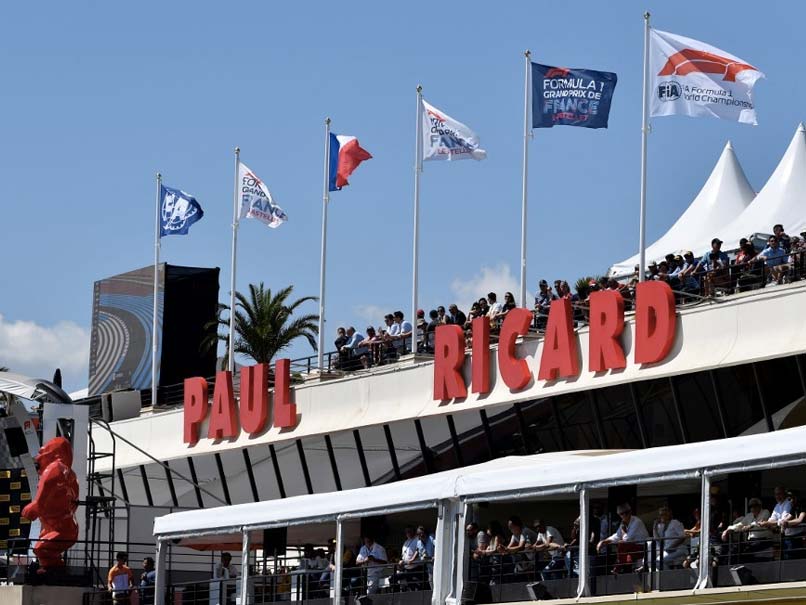 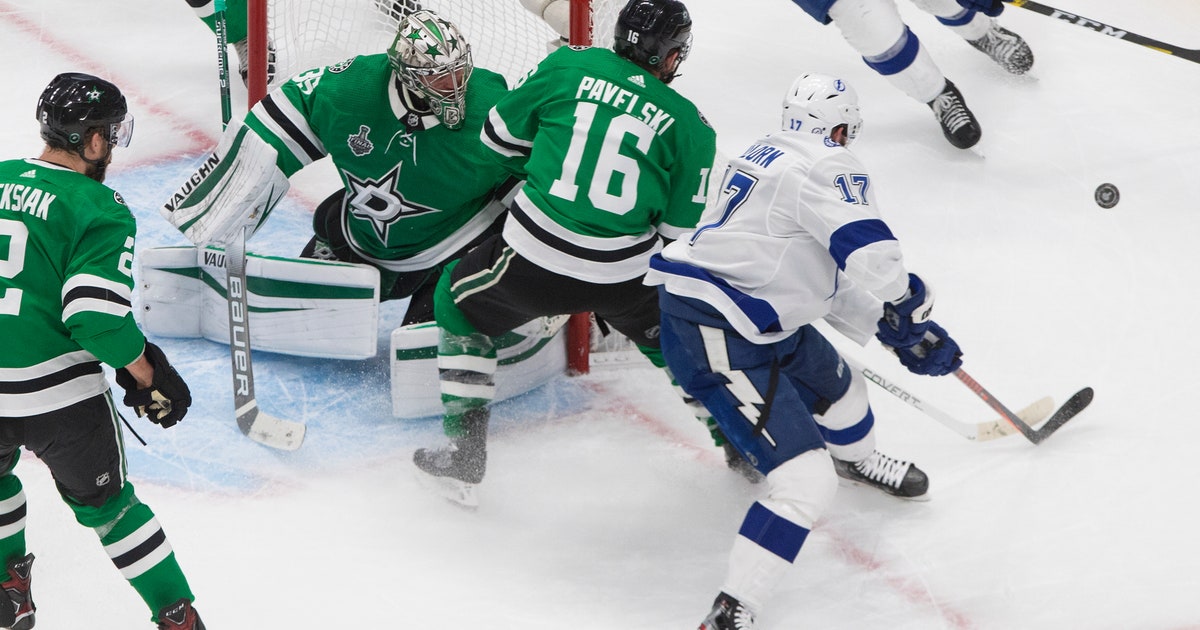 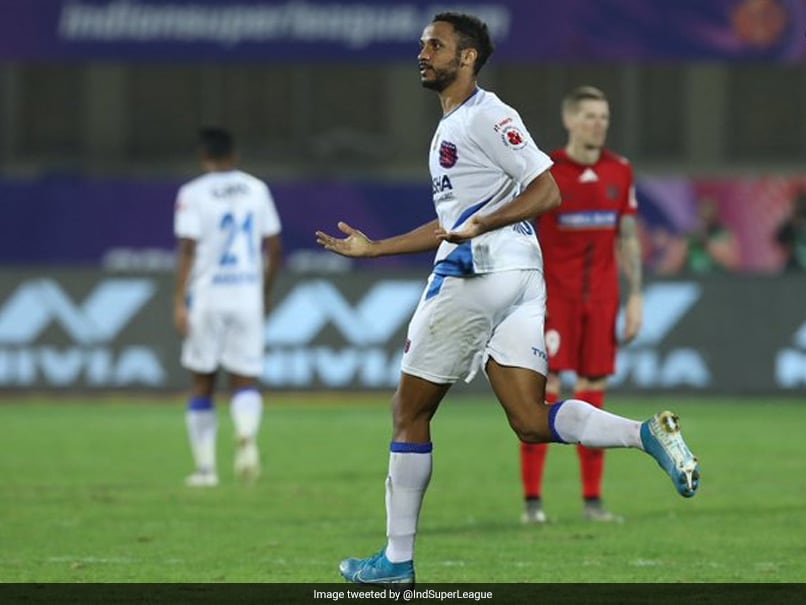