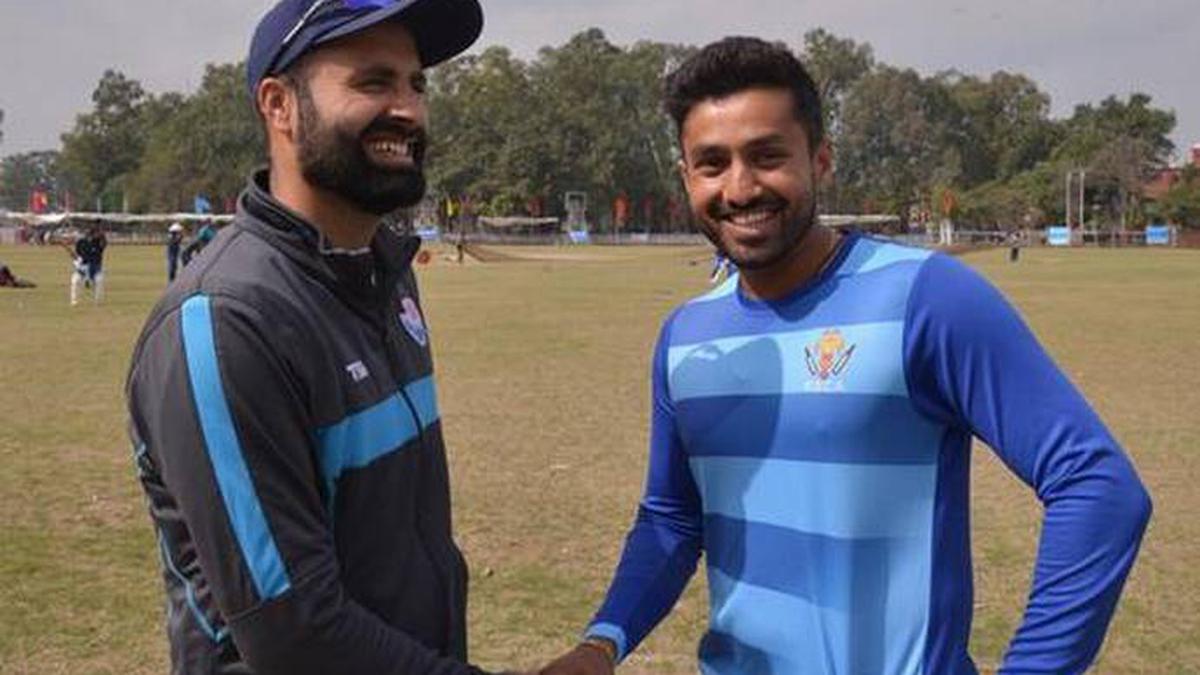 Welcome to Sportstar‘s live coverage of the first day of the four quarterfinal contests.

Bengal vs Odisha | Arnab Nandi has hit 24 of the 46 runs scored so far by Bengal at the DRIEMS Ground in Cuttack. Bengal got off to a shaky start by losing three early wickets. Koushik Ghosh, Abhimanyu Easwaran and Abhishek Raman were dismissed cheaply, to leave Bengal struggling at 25 for 3 in the 10th over.

Manoj Tiwary, the captain, is now batting alongside Nandi.

Suryakant Pradhan (2 for 36) and Basant Mohanty (1 for 10) have been the two wicket-takers.

Andhra vs Saurashtra | It’s a cloudy day in Ongole, our correspondent Wriddhaayan Bhattacharyya informs. Opener H. Desai was dismissed for a duck by left-arm seamer C. V. Stephen for a duck, in the third over of the contest. A. Barot, the Saurashtra No. 3, has hit three boundaries so far in his 16-ball 14. After eight overs, it’s 23 for 1.

Gujarat vs Goa | Here’s the update from the first half hour from our correspondent Amol Karhadkar: Lakshay Garg and Vijesh Prabhudesai have made Gujarat openers play at most balls so far. Priyank Panchal has taken 14 balls to open his account, but two balls later plays a delightful drive for a four. Gujarat 11 for 0 in six overs.

After nine gruelling rounds, it’s time for the knockout rounds of the Ranji Trophy. A reminder of the line-up:

1. Gujarat vs Goa in Valsad,

2. Odisha vs Bengal in Cuttack,

3. Andhra vs Saurashtra in Ongole,

4. Jammu & Kashmir vs Karnataka in Jammu.

All contests will be five-day affairs. Although anything can happen in next five days, some contests appear more one-sided on paper than others. Gujarat, which topped the table for Groups A and B, is likely to stroll through to the semis as it faces minnow Goa, which has qualified from the Plate Group. A defeat, though, won’t be a setback for Goa; rather, the team’s campaign already can be termed as a success, as it will contest the Ranji Trophy via Group C from next season.

Here’s the preview for this contest, to be played at the Sardar Vallabhbhai Stadium in Valsad, Gujarat.

It will likely be trickier for Bengal, which has enjoyed a good season so far, thanks in no small part to captain Manoj Tiwary leading the run-charts for the side. The team is strong on all fronts, and not for nothing has coach Arun Lal said this: “We have the best bowling side in the country.” Opener Abhimanyu Easwaran has been strangely quiet with the bat this season, and if he gets going, then it will be even more ominous for Odisha. Bengal will be favourite for this one, to be played at the DRIEMS Ground in Cuttack. Catch the preview here.

For Jammu & Kashmir, it will be a matter of pride to host the quarterfinal match at the Gandhi Govt. Memorial Science College Ground in Jammu. It’s qualified for the knockouts after six long years. It will be the underdog against domestic heavyweight Karnataka, though. Read the preview here. Srihari Nataraj: ‘Should reach 80 per cent of my peak within a month’ 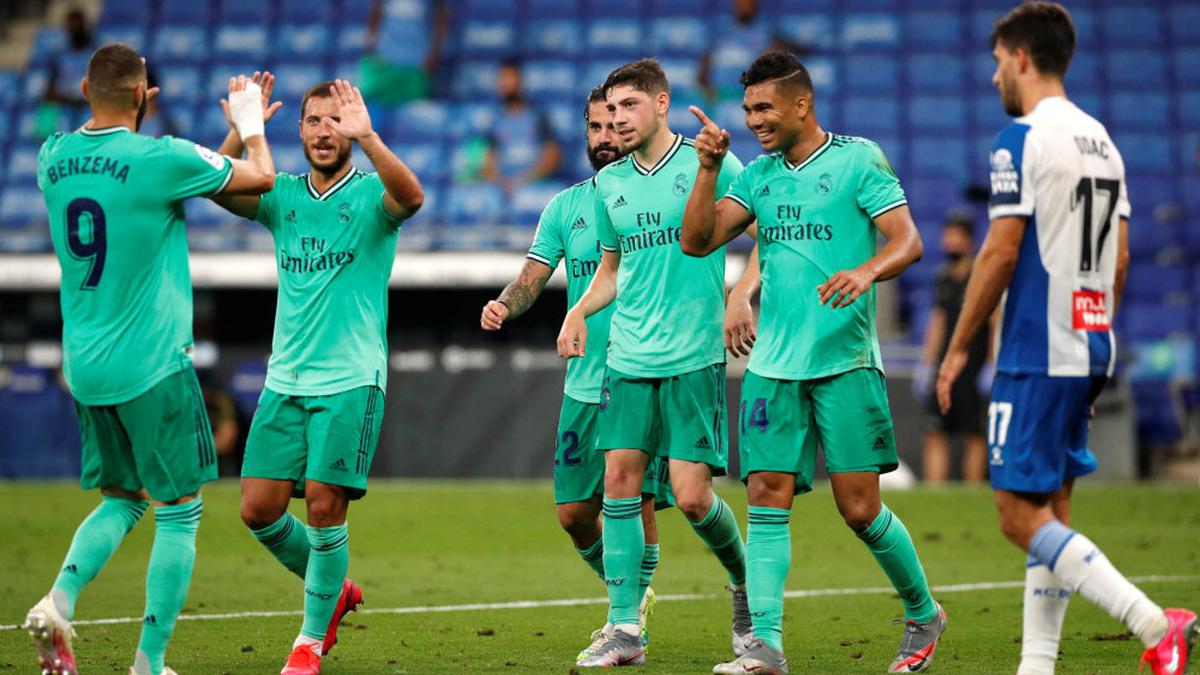