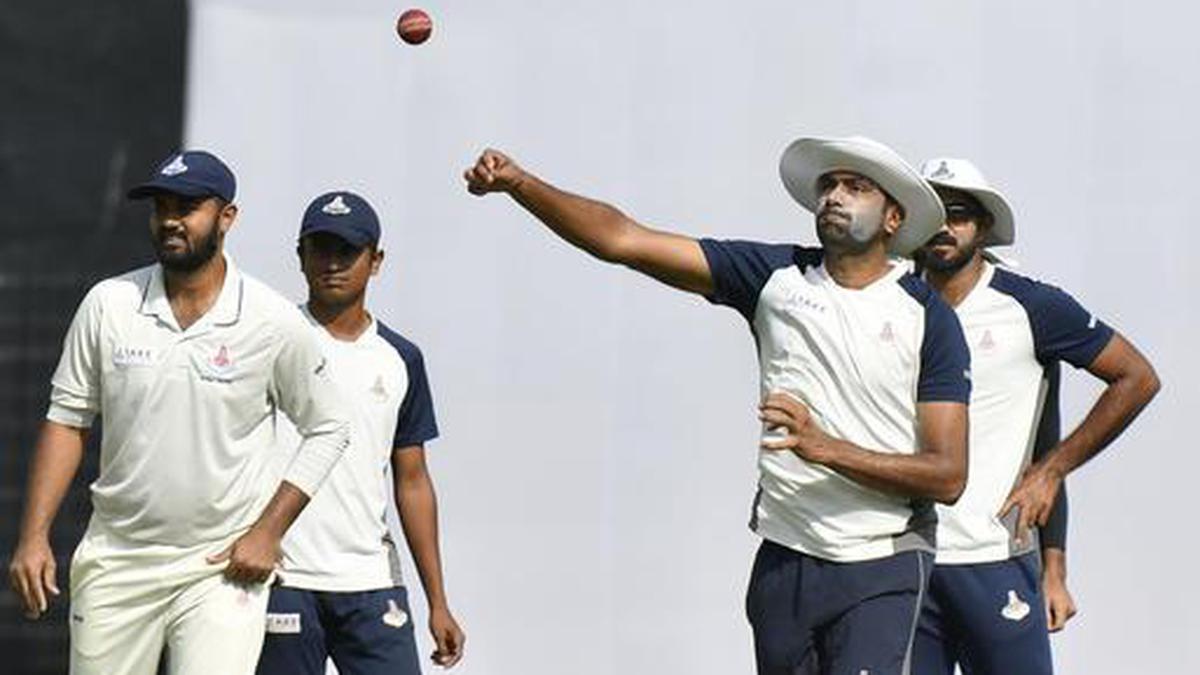 Hello, and welcome to Sportstar‘s live coverage of day two of eighth round of Ranji Trophy 2019-20.

Rajasthan v Bengal in Jaipur: Bengal has lost two wickets in quick succession with Rajasthan fighting back. Left-arm seamer Tanveer ul Haq has picked the wickets of Koushik Ghosh and Manoj Tiwary, with the wickets falling on 70 and 72. Bengal now 78 for three, with the well-set Abhishek Raman batting on 29.

Vidarbha v Kerala in Nagpur: The start of play on day two has been delayed due to bad light.

Manipur v Pondicherry in Kolkata: Fabid Ahmed is out for 233, Pondicherry is 480 for nine. Sagar P. Udeshi is two short of a half-century.

Punjab v Andhra in Patiala: Wickets galore! Andhra, in its second innings, is 45 for seven, an overall lead of 34! Captain Ricky Bhui is batting on 20 and holds the key to Andhra stretching that lead.

Karnataka v Madhya Pradesh in Shimoga: Shreedutta Chidananda, our reporter at the venue, updates: K. V. Siddharth is out for 62, without adding to his overnight score. He is bowled by Ravi Yadav via an inside edge. Soon after, Karnataka’s reduced to 245 for five. Ravikumar Samarth is out lbw for 108. The batsman was not happy with the decision, walked off rubbing his thigh.

Saurashtra v Mumbai in Rajkot: Amol Karhadkar, our reporter at the SCA Stadium, updates: Takes 19 balls (17 mins) for Saurashtra to wrap up Mumbai’s innings. Kushang Patel gets both the left-handers with short balls, with Mulani and Deshpande holing out to mid-on and mid-off. Mumbai 262 all out.

Baroda v Tamil Nadu in Vadodara: S. Dipak Ragav, our reporter at the venue, says: An important session for Baroda here. The early morning cool conditions and some moisture from the overnight dew, should help the pacers. The ball is 33 overs old. But the TN batsmen have hit about 28 boundaries. so it has taken a beating.

Manipur v Pondicherry in Kolkata: Middle-order batsman Fabid Ahmed gets to his maiden first-class double-century, and it’s come at a good pace, too, with his strike rate in excess of 80. Pondicherry 432 for eight.

Delhi v Gujarat at Arun Jaitley Stadium: Delhi has lost a wicket early on day two! Kunwar Bidhuri, who was batting on 78 overnight, is bowled by Chintan Gaja. Delhi 270 for seven.

Saurashtra v Mumbai in Rajkot: An update from Amol Karhadkar, our reporter at the SCA Stadium: Morning from a foggy Rajkot. The pitch may have some juice in it early on. While Saurashtra will hope to wrap up Mumbai’s last two wickets, left-handed batsmen Shams Mulani and Tushar Deshpande will hope to add some valuable runs early on.

Manipur v Pondicherry in Kolkata: Middle-order batsman Fabid Ahmed is approaching his double-hundred, currently batting on 188 with Sagar P. Udeshi giving him company on 22. Pondicherry is in the ascendancy at 409 for eight. 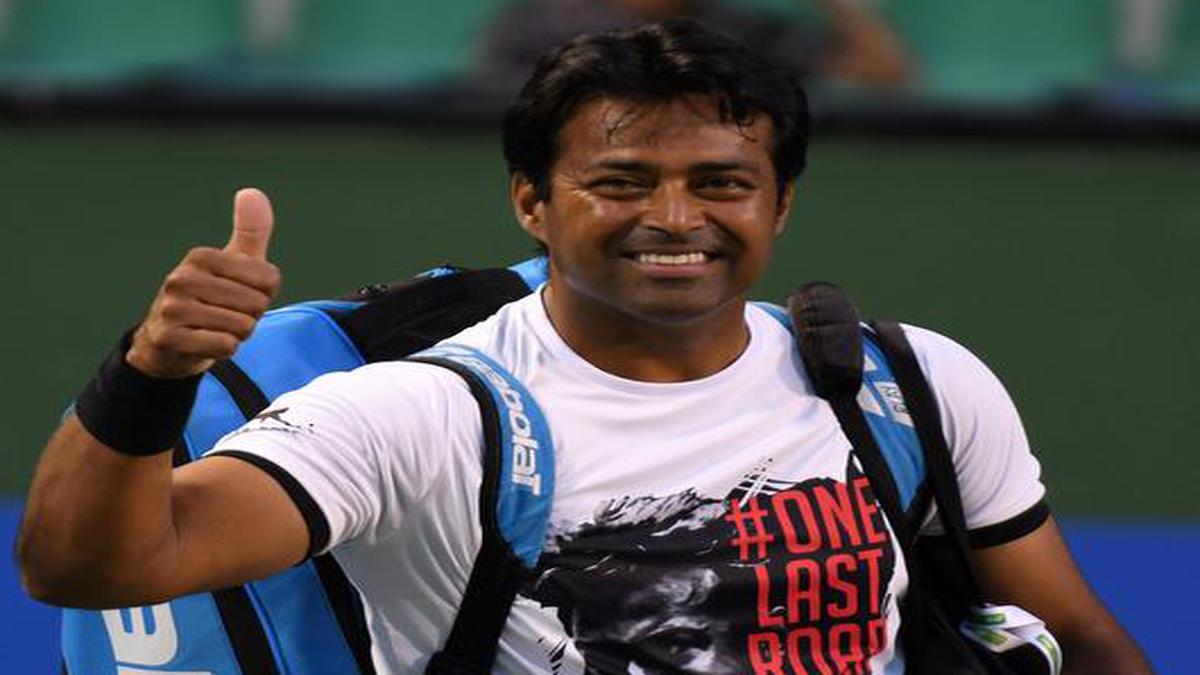 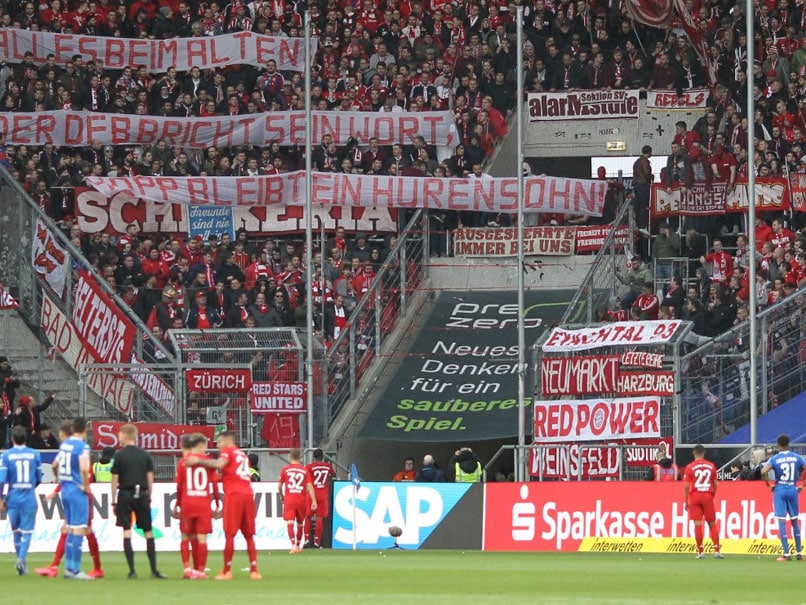