A seven-wicket haul by Jayant Yadav helped Haryana bounce back into contention on the third day of its Ranji Trophy Group C match against Jammu and Kashmir here on Friday.

The off-spinner took a career-best seven for 58 to bowl out the home team for 174, leaving Haryana to chase 224 for an outright victory.

The home team then picked up five wickets as Haryana finished the day at 103 for five, requiring another 121.

J and K had gained a first-innings lead after bowling out Haryana for 291 in response to its 340.

The home team failed to build on a good start in the second innings with openers Suryansh Raina (38) and Jiyad Magrey (16) putting on 55 runs before Yadav got into the act.

He got the key wickets of Raina, Shubham Khajuria (9) and Shubham Pundir (12) to trigger a collapse.

Captain Parvez Rasool looked good till he was run-out for 29 by Chaitanya Bishnoi. 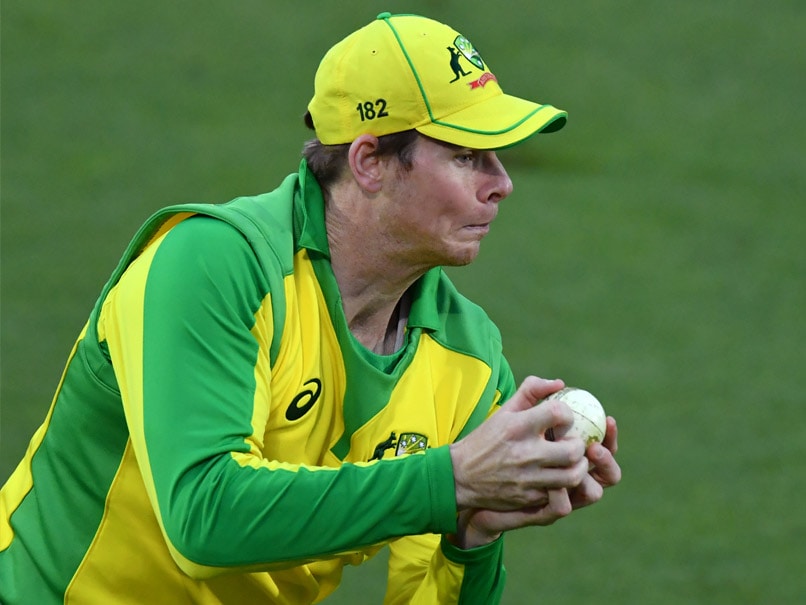 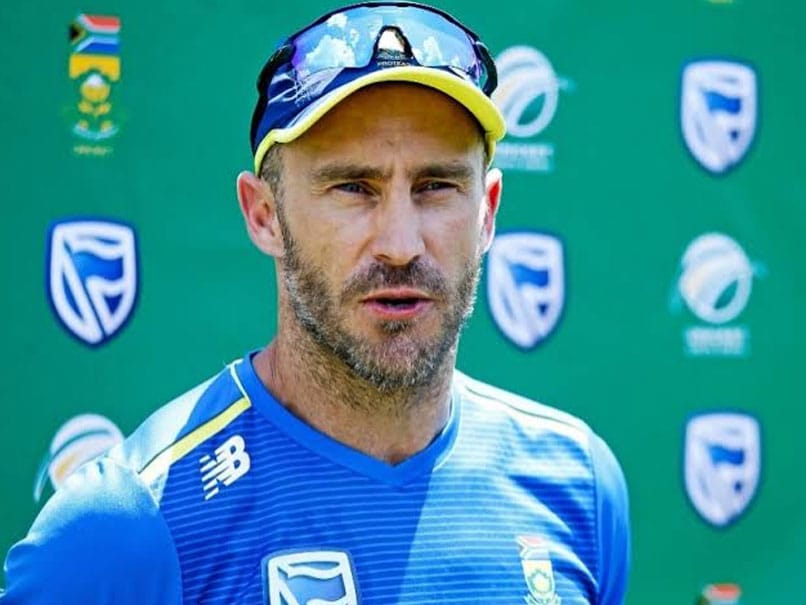