For a large part of the day, Railways, hosting its penultimate game of the season, struggled to get going  in the Ranji Trophy clash against Karnataka on Monday; the mood in the dressing room and the performance on field mirroring the overcast conditions.

The host was reduced to 98 for six in 49 overs when play was called off on the opening day due to bad light, a condition that had, accompanied by a slight drizzle and mist, wiped out the entire morning session.

Captain Arindam Ghosh was unbeaten on 32 and Avinash Yadav on 29, adding 53 runs for the sixth wicket for a desperate fightback against the Karnataka seamers who had to simply stick to the basics to reap the reward.

Railways officials admitted their batsmen were on the back foot when they should have played forward to counter the low bounce. The surface at Karnail Singh Stadium has traditionally been a batsman’s delight. And regardless of the pitch having been relaid, it stayed true to form with little assistance for the bowlers.

Karnataka pacer Abhimanyu Mithun began the charge when Ashish Sehrawat top-edged a short, wide delivery to the ‘keeper in the third over. Mrunal Devdhar and Saurabh Singh hung around, fending off the bowlers but unable to add much to the total. Mahesh Rawat, playing his first game and Dinesh Mor, the youngster who has replaced him behind the stumps, were both beaten by the low bounce from left-arm seamer Prateek Jain before Yadav joined his skipper for grinding out the remaining 24.5 overs for the day.

“Honestly, this is not a pitch for fast bowling but I managed to land in the right areas and the ball was moving a bit initially. But there is not much support and it will only assist the batsmen in the coming days. The ball will keep low and it will be important to bowl a tight line here,” said Jain, who picked up four wickets.

With conditions unlikely to get better over the coming days, Karnataka would be desperate to get to bat as soon as possible on Day Two seeking a result. 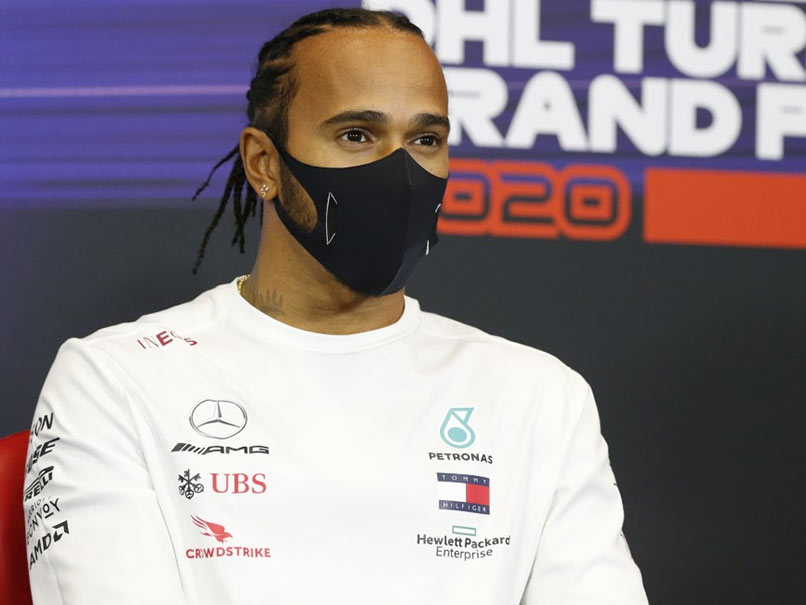 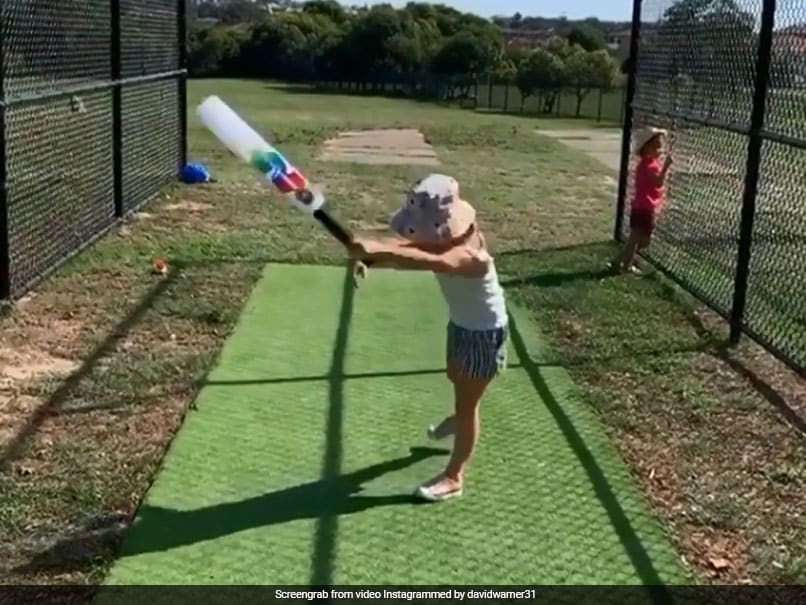