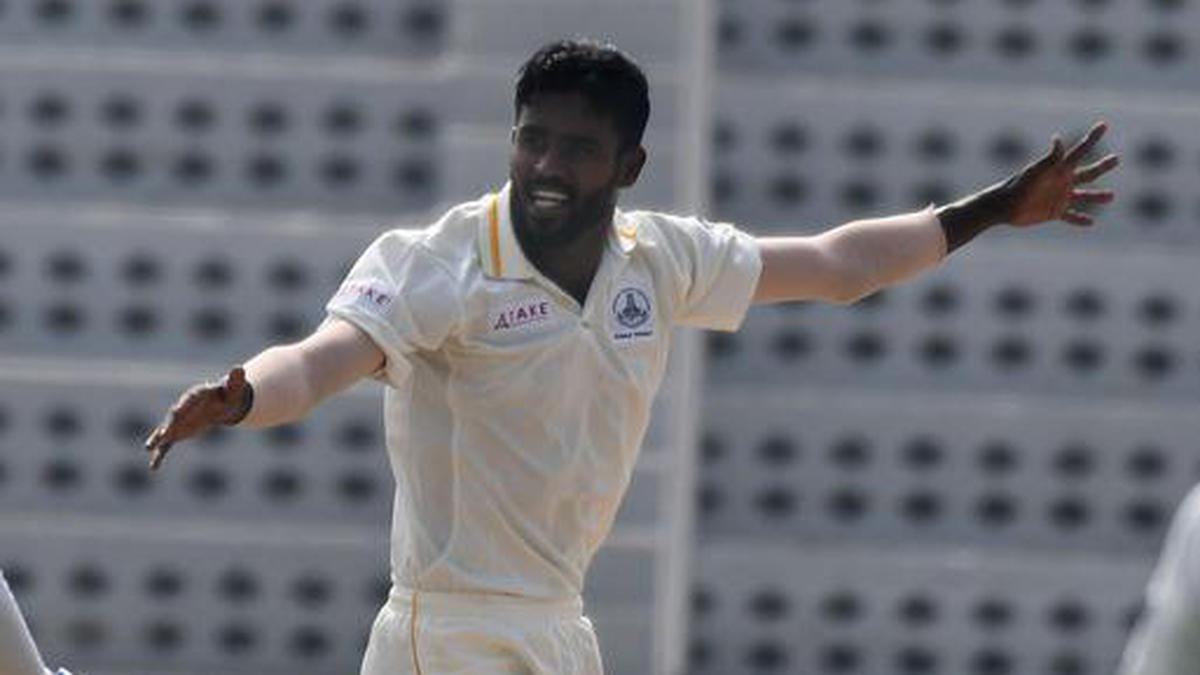 M. Mohammed’s seven-wicket haul, followed by a solid unbeaten opening wicket partnership between Abhinav Mukund and L. Suryapprakash, helped Tamil Nadu seize the initiative against Baroda on day one of its Ranji Trophy match at the Motibaug Cricket Ground here on Tuesday.

After TN won a crucial toss, Mohammed made full use of the conditions as he ran through the Baroda line-up, bundling out the home team for 174.

Abhinav (73 bating) and Suryapprakash (61 batting) then played some free-flowing strokes – the two hit 26 boundaries between them – to take TN to 135 for no loss at stumps. During the course of his knock, Abhinav also went past 10,000 runs in first-class cricket with a beautiful cover drive to the boundary off Anureet Singh when he was on 32.

Mohammed kept it simple, bowling a fuller length and letting the batsmen make errors. Kedar Devdhar was the first to go when he was foxed by a short-pitched delivery, the top-edge landing in the mid-wicket fielder’s hands.

The medium-pacer was hit for four boundaries by the other opener Ahmadnoor Pathan. However, Mohammed had the last word, forcing the batsmen to edge to slip.

Abhishek Tanwar then struck twice in two overs, dismissing Vishnu Solanki – who was dropped twice, on 0 and 2, by wicketkeeper N. Jagadeesan – and skipper Krunal Pandya to reduce Baroda to 50 for four.

In his second spell, Mohammed changed ends and found immediate success with two very good deliveries to dismiss Deepak Hooda and Yusuf Pathan. He had the former leg-before with a sharp inswinger while Yusuf edged to third slip, the extra bounce taking him by surprise.

Even though wickets kept falling, the Baroda batsmen kept finding the boundaries but none of them capitalised on their starts.

At the stroke of lunch, Mohammed completed his five-wicket haul, having Swapnil Singh caught at slip and leaving Baroda reeling at 95 for seven.

After reducing the hosts to 100 for eight, TN let the opposition off the hook as Atit Sheth (53) went after the tiring medium-pacers. When Mohammed and Tanwar were taken off, Sheth and Anureet Singh went after K. Vignesh who looked lacklustre and failed to hold up one end, leaking runs at close to five runs per over.

In the final session, the TN batsmen had the best conditions for batting and the openers produced some stylish cover- drives, scoring at more than four runs per over to cap off a productive day for the visitors. 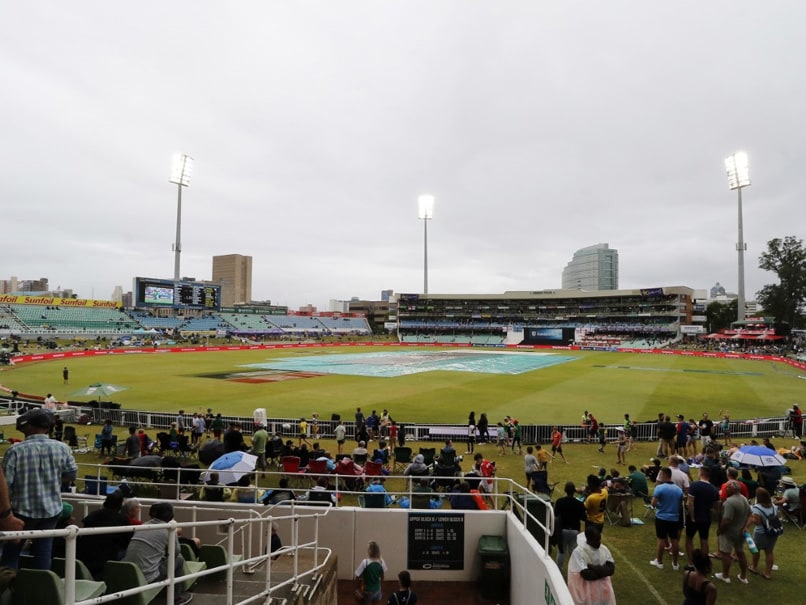 US Open: Mladenovic-Babos withdrawn from doubles after COVID-19 quarantine notice