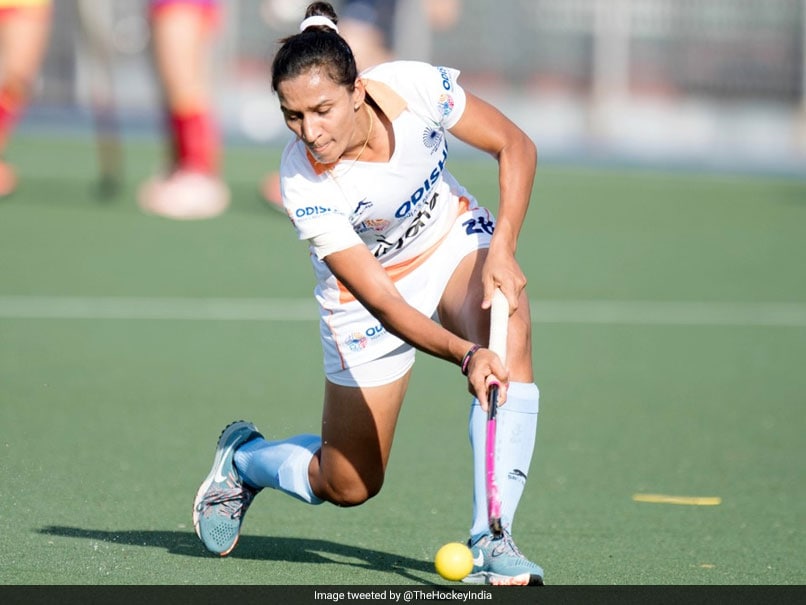 Last year, India won the FIH Series Finals, and Rani was named Player of the Tournament. Under Rani’s leadership, the Indian women’s team qualified for just the third Olympic Games in its history.

“I dedicate this award to the entire hockey fraternity, my team and my country. This success has only become possible with the love and support from hockey lovers, fans, my team, coaches, Hockey India, my government, friends from Bollywood, fellow sportspersons and my countrymen who have continuously voted for me,” said Rani, who was recently named among the Padma Shri awardees.

“Special thanks to FIH for nominating me for this prestigious award. Thank you to The World Games Federation for this recognition,” she added.

“Rani is an inspirational athlete, and a role model for many in India. It was amazing to see the support the Indians, even as high up as Mr Rijiju, the Minister of State, Youth Affairs and Sports, gave to her in this vote together with the Hockey fans all around the world. This is what sport is about: uniting people from different backgrounds and different countries,” said International World Games Association President Jose Perurena.

The International Hockey Federation also congratulated Rani on being named for the award.

“Congratulations @imranirampal for becoming the first ever Hockey athlete to win the prestigious @TheWorldGames Athlete of the Year award!” the FIH, who nominated Rani for the award, said in its twitter handle.

“On behalf of FIH and the global hockey community, I would like to extend our warmest congratulations to Rani for having been voted The World Games Athlete of the Year 2019. This is an acknowledgement of her outstanding performances – together with her team-mates – and her dedication to hockey and her leadership,” FIH CEO Thierry Weil said.

“This prestigious Award is also a great recognition for hockey globally. Furthermore, we are working hard for and looking forward to having Hockey 5s as a demonstration sport at The World Games 2021.”

A total of 25 athletes have been nominated for this award from their respective sports by their international federations.

The FIH has recommended Rani’s name for her outstanding performances and her ability to lead by example.

Second in the race with over 92,000 votes was Karate star Stanislav Horuna of Ukraine and Canadian powerlifting world champion Rhaea Stinn. 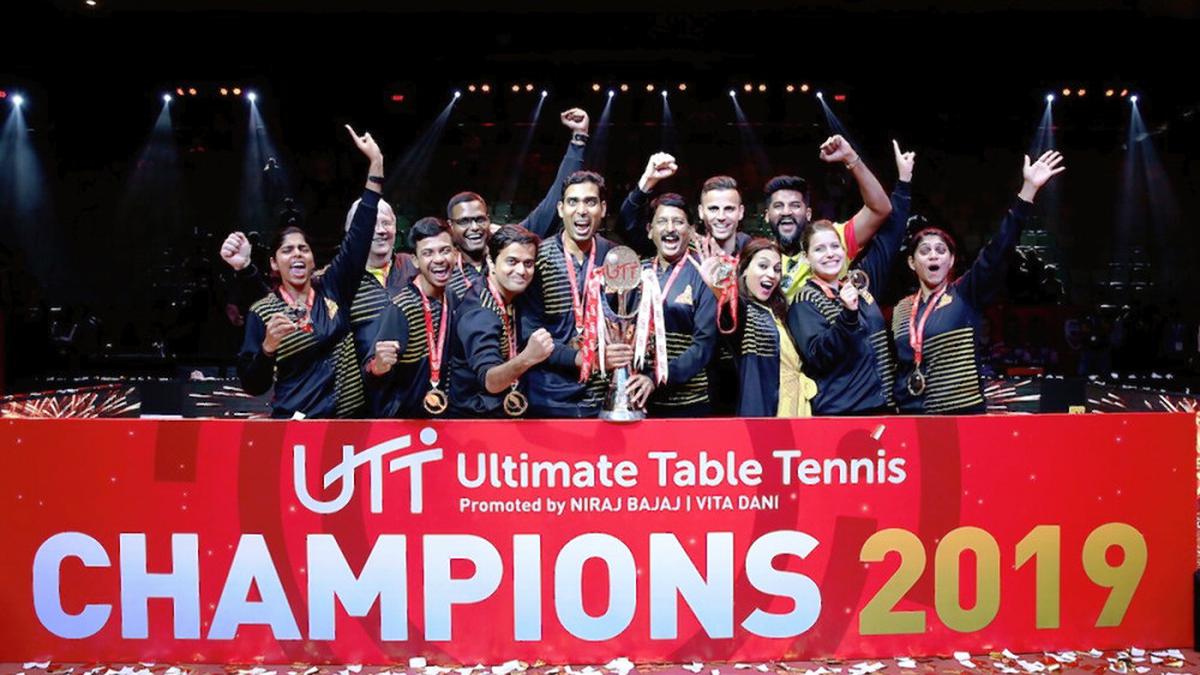 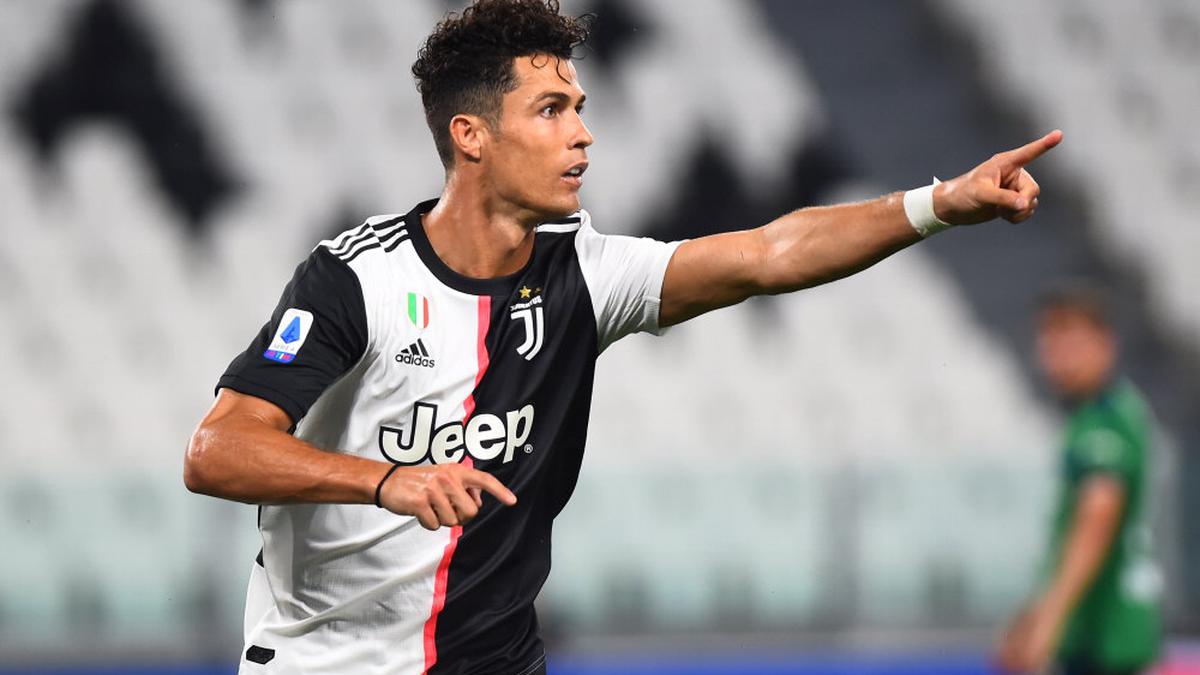