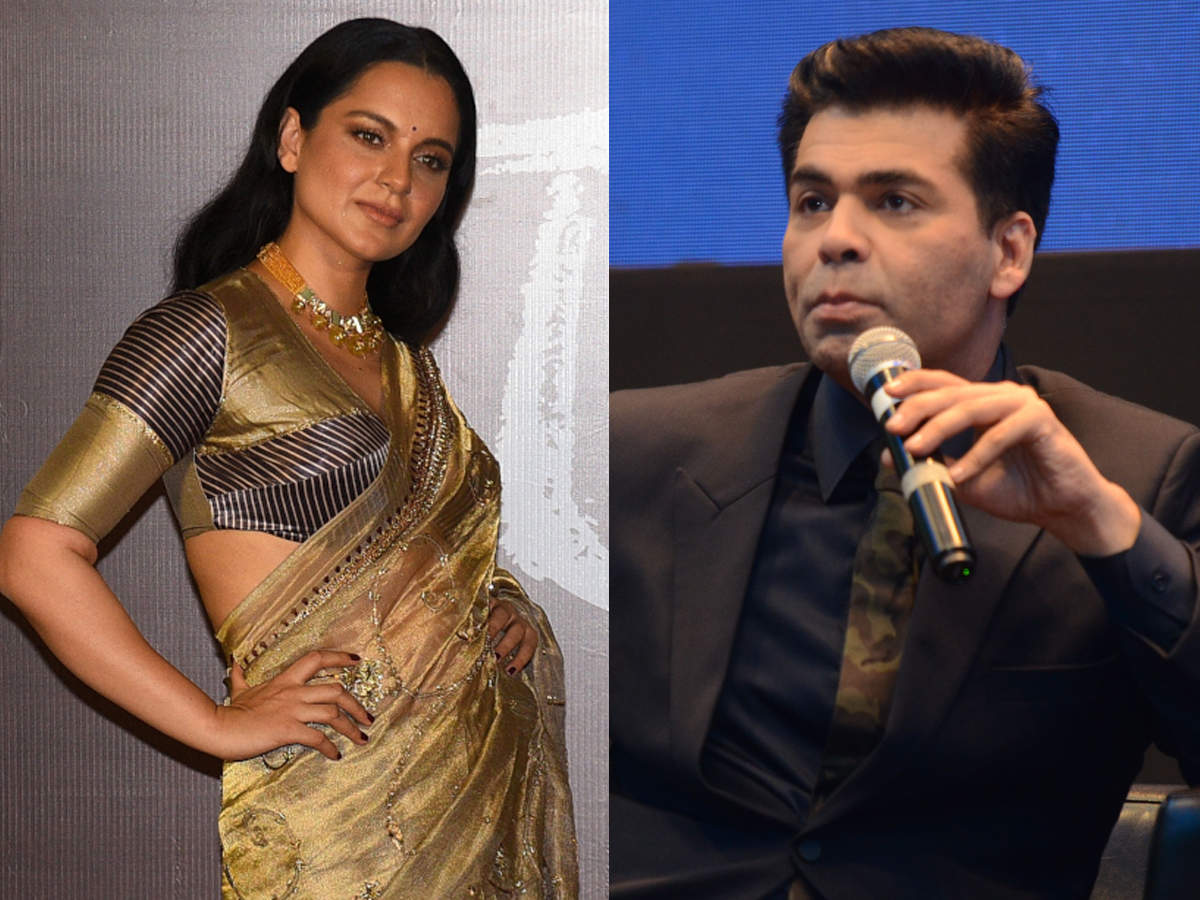 Kangana Ranaut and Karan Johar’s controversy continues as the former’s sister has lashed out against the filmmaker and his craft. When everyone thought that Kangana and Karan may turn out to be friends, here’s a tweet by Rangoli Chandel, echoing Kangana’s sentiments over Karan Johar’s film ‘Ae Dil Hai Mushkil’.

Recently Karan and Kangana were announced as recipients of the prestigious Padma Shri Award. While Kangana said in a statement that the filmmaker ‘deserves’ the honour, Karan expressed his desire to work with Kangana and told Mumbai Mirror, “As a filmmaker, I respect Kangana’s talent, craft, and what she brings to the table. She is an actor who has proved her mettle and is deserving of the honour. Tomorrow, if I have a film for which I need Kangana, I will pick up the phone and call her. Whatever the problem, whatever may have been said on social media, is irrelevant to me. I’m a filmmaker and she’s an artiste and no amount of personal bias should come in the way of that relationship. I believe in that and will stand by it.”

Rangoli’s tweet was in response to KJo expressing his wish to work with Kangana in the future. She had stated that Kangana needs a script and questioned if KJo have a deserving story for her.

Revealing that in person things are different, Karan told Mumbai Mirror, “So much has been said about Kangana, me and some kind of rivalry or simmering tension. But at every public event we’ve met, we’ve greeted each other graciously. Whatever may have been said or insinuated in print, I think I’m too old and wise to hold any kind of malice in my heart for anybody.” 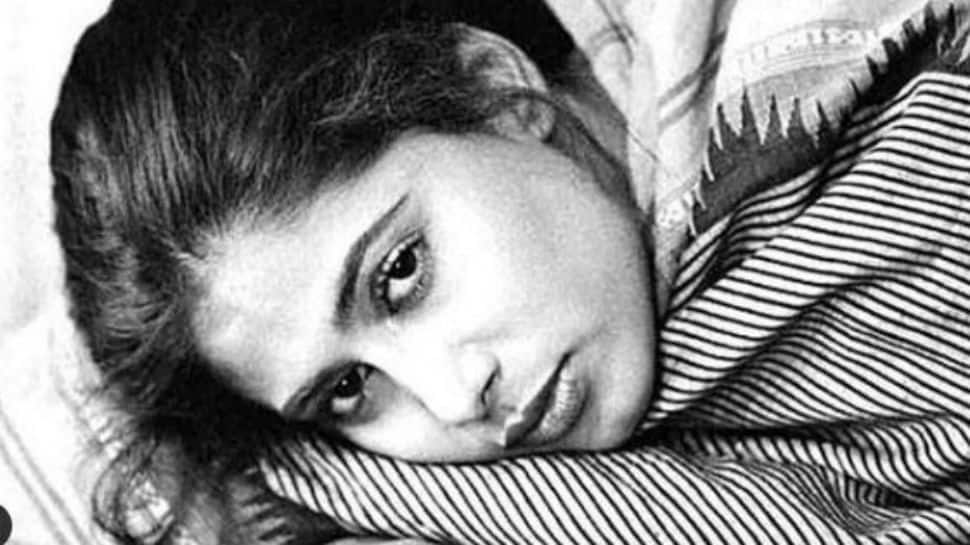 Watch: Mandira Bedi’s daughter Tara’s sweet Christmas request to Santa Claus is the most precious thing on the internet – Times of India 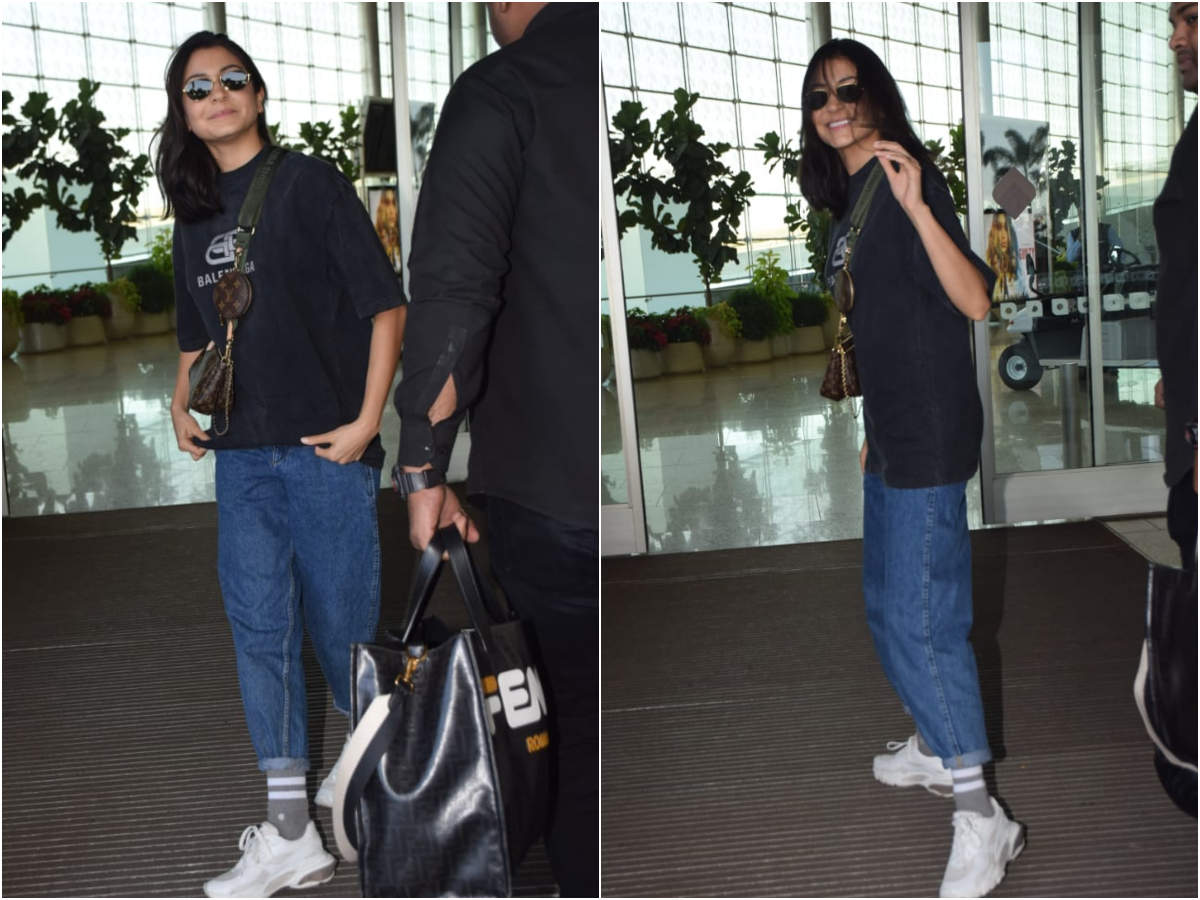 Photos: Anushka Sharma is all smiles as she gets snapped at the Mumbai airport – Times of India