Ranbir Kapoor’s ‘Brahmastra’ to Akshay Kumar’s ‘Sooryavanshi’: Bollywood actors are turning to action in 2020 | The Times of India

Bollywood is not just obsessed with sequels, remakes and biopics but the action genre is also getting a lot of attention. Top Bollywood actors are signing up to throw kicks and punches on the silver screen in their upcoming ventures. From Shah Rukh Khan’s stylish action drama to Ranbir Kapoor indulging in combat scenes for ‘Brahmastra’ – B-town heroes are getting into battle mode for the silver screen. Akshay Kumar, who is known as an action hero, is taking a break from comedies and will be seen playing a tough cop in ‘Sooryavanshi’. Here’s taking a look at how B-town heroes are getting into the ‘action’ mode for 2020.

Shah Rukh Khan’s next film is much debated. However a report in Mumbai Mirror stated that the actor has inked the deal for a comic action thriller. “SRK has signed the stylish action film that is infused with Raj and DK’s brand of quirky humour and will go on the floors next year. It is a space he hasn’t explored yet,” a source was quoted in the report. While the official word is yet to be out, SRK in a stylish action avatar will definitely be something to watch out for.

Akshay Kumar was always known as an action hero and even earned the tag of ‘Khiladi Kumar’. However he took a break from pulling kicks and punches on the silver screen and dedicated himself to social topics and comedies. Returning to the genre in full form, Akki will be seen playing a tough cop in ‘Sooryavanshi’. The cop drama is directed by Rohit Shetty and there are sure to be cars flying and some high-octane drama. ‘Sooryavanshi’ features Katrina Kaif as the leading lady and is set to hit the screens in March.

Ranbir Kapoor’s ‘Brahmastra’ has been in the making for a long time and it will hit the screens in December this year with the makers assuring some entertaining action by the lead actor. Ranbir has shot for some high octane combat scenes for the fantasy action adventure drama. Interestingly, Alia Bhatt will also get into action mode for this film, which is directed by Ayan Mukerji. ‘Brahmastra’ is slated to hit the screens on December 4, 2020.

05/6Kartik Aaryan in Om Raut’s next

Kartik Aaryan will break his chocolate boy silver screen image for a hard-hitting, action act in Om Raut’s next. “I’ve been keen to do an out and out action film for a while, and Bhushan sir knew about it. I recently watched ‘Tanhaji..’ and was completely blown away by not only the spectacular visuals but also the narrative. Raut’s vision when it comes to action storytelling using 3D is unparalleled. I’m super excited to be a part of his next film and can’t wait to start work on my first action movie,” an excited Kartik had stated.

Ajay Devgn’s ‘Tanhaji: The Unsung Warrior’ set the cash registers ringing out loud at the box office. The film released in January this year and is still running in theatres. The film has crossed over Rs 250 crore and has emerged as a box office hit. ‘Tanhaji: The Unsung Warrior’ features battle scenes between Udaybhan and the Marathas and Ajay Devgn has gone all out showcasing his brave character. Having experimented with light hearted comedy and romance in ‘Total Dhamaal’ and ‘De De Pyaar De’, Ajay Devgn returned in 2020 as a massively popular action hero. 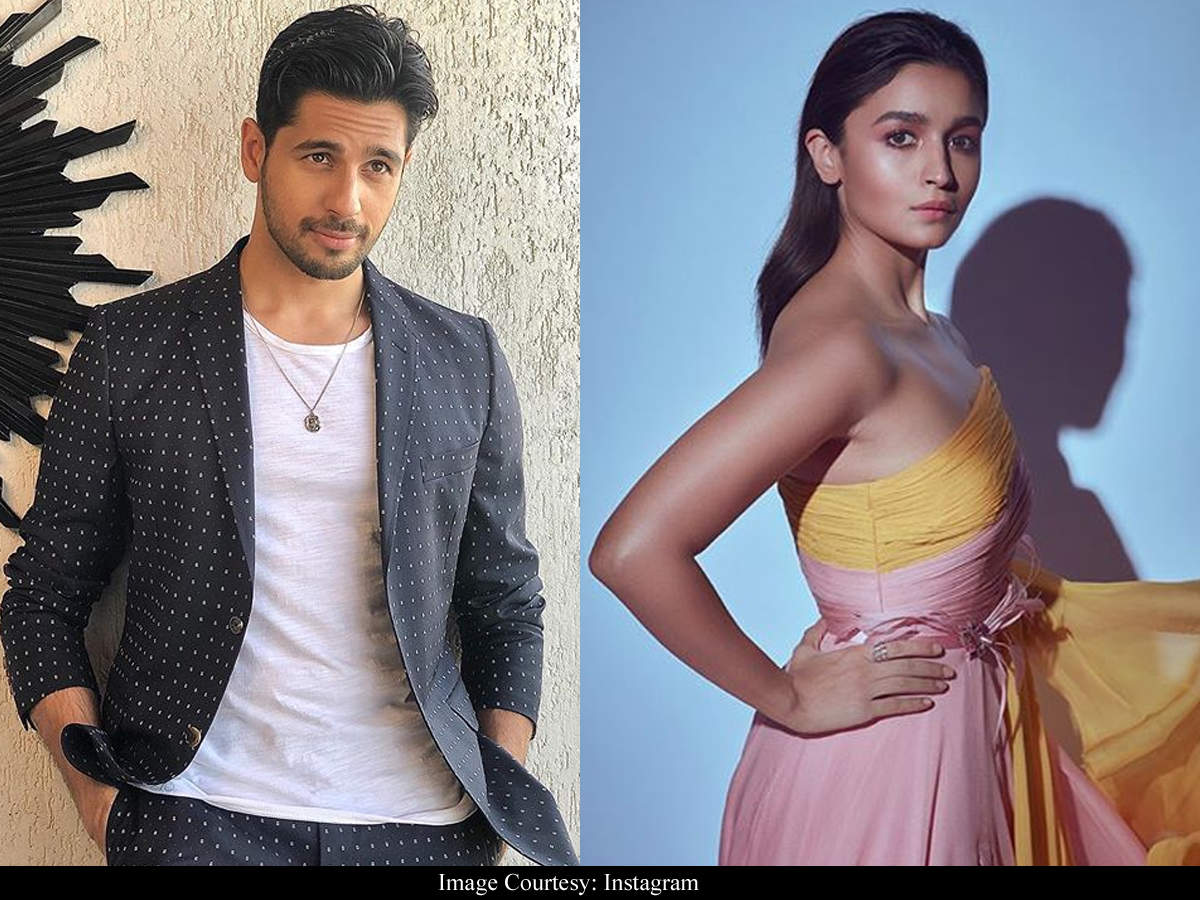 Sidharth Malhotra to romance Alia Bhatt in ‘Aashiqui 3’? Here’s what director Mohit Suri has to say – Times of India 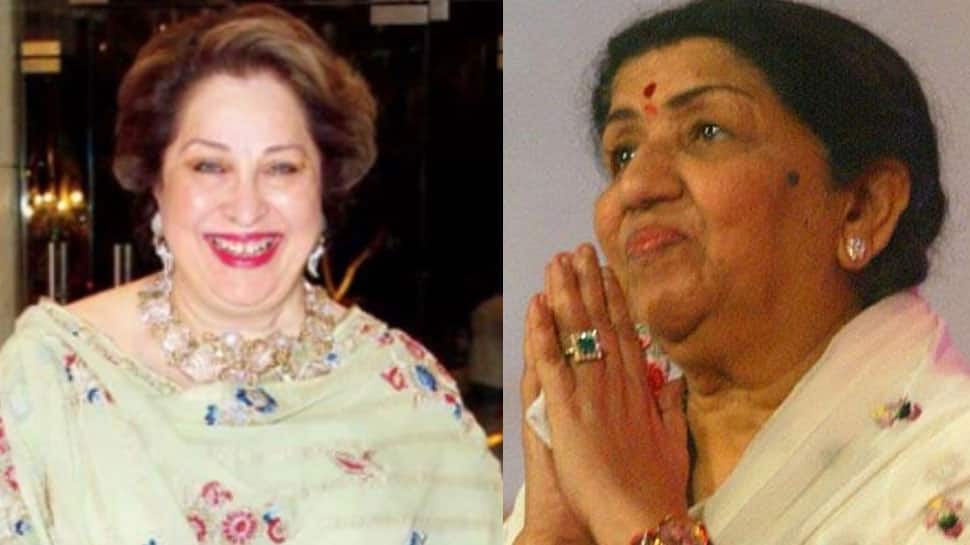 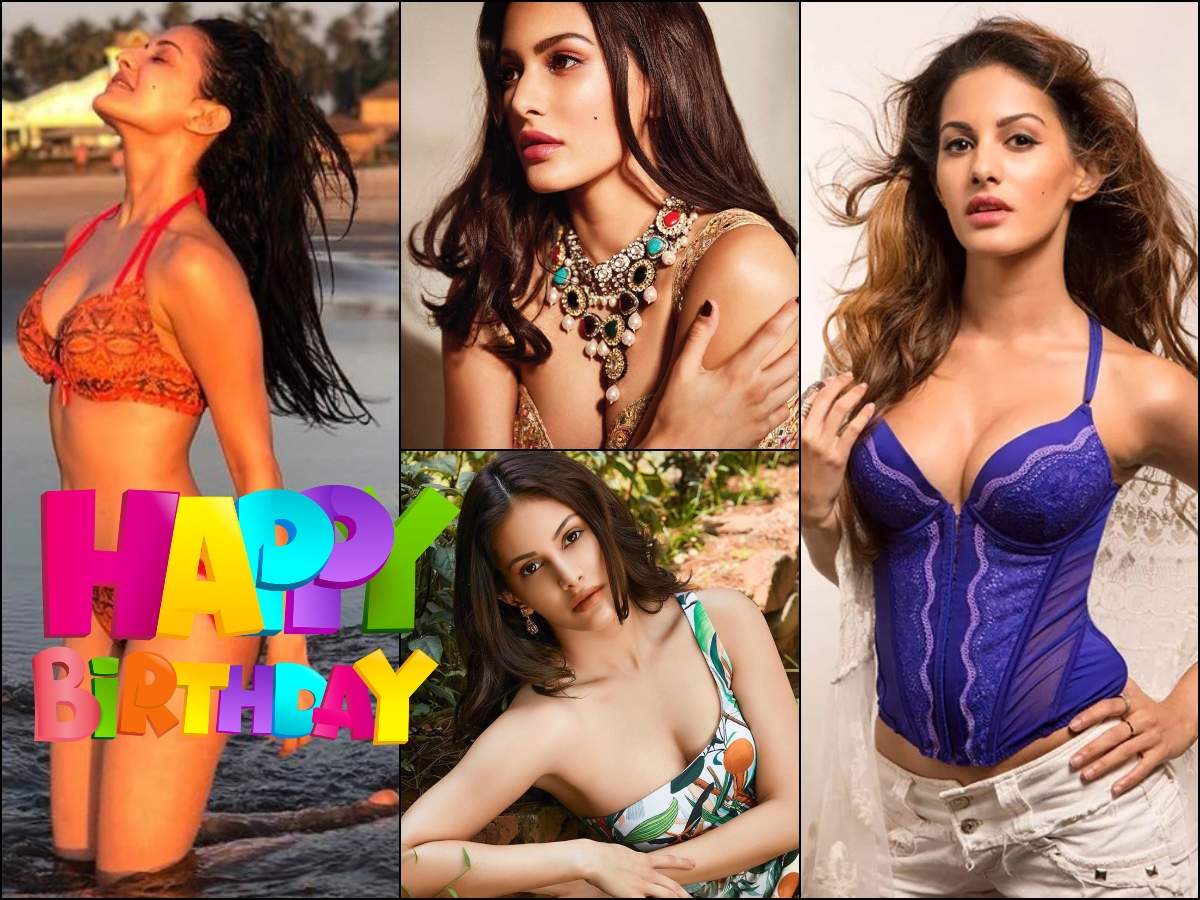