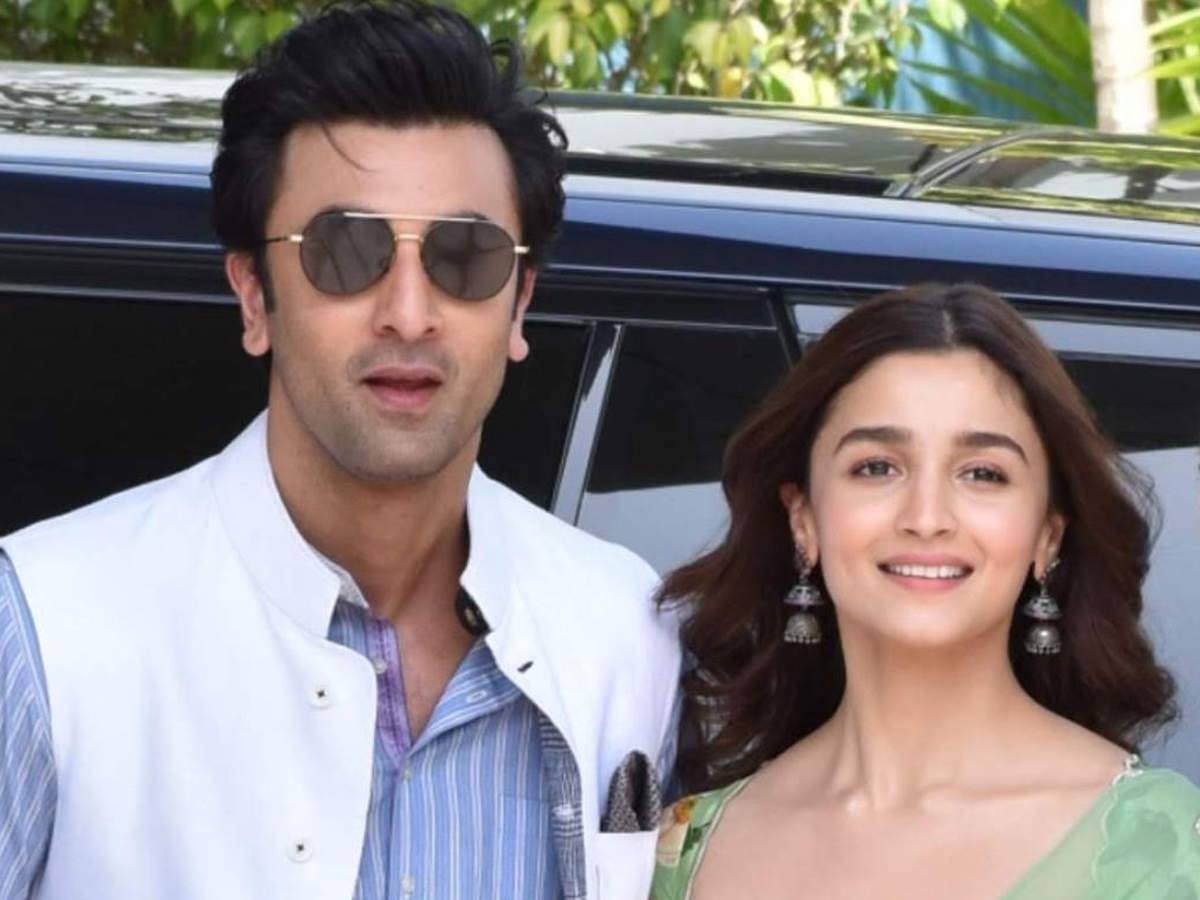 Armaan Jain and fiancée Anissa Malhotra hosted a grand Mehendi ceremony last night which was attended by several Bollywood celebrities along with the Kapoor clan. But what has grabbed the attention was the absence of Ranbir Kapoor and his girlfriend Alia Bhatt from the family function.

Not only RK and Alia but even Neetu Singh and Rishi Kapoor were missing from the function last night. According to the buzz making rounds on the internet suggests that Rishi has been unwell and is in Delhi currently therefore, Ranbir has headed to the capital to be by his father’s side.

Meanwhile, Alia who has been busy with the shoot of Sanjay Leela Bhansali‘s ‘Gangubai Kathiawadi‘ wrapped her work and accompanied RK to Delhi to check on Rishi’s health.

Rishi, who had recently resumed his professional commitments after battling cancer for nearly a year in New York and overcoming it victoriously, had returned to India last year. Meanwhile, Neetu has been by her husband side and even now she is reported to be in Delhi.

Kangana Ranaut reveals she was hired as a director in Hollywood but ‘Queen’ changed her life! – Times of India 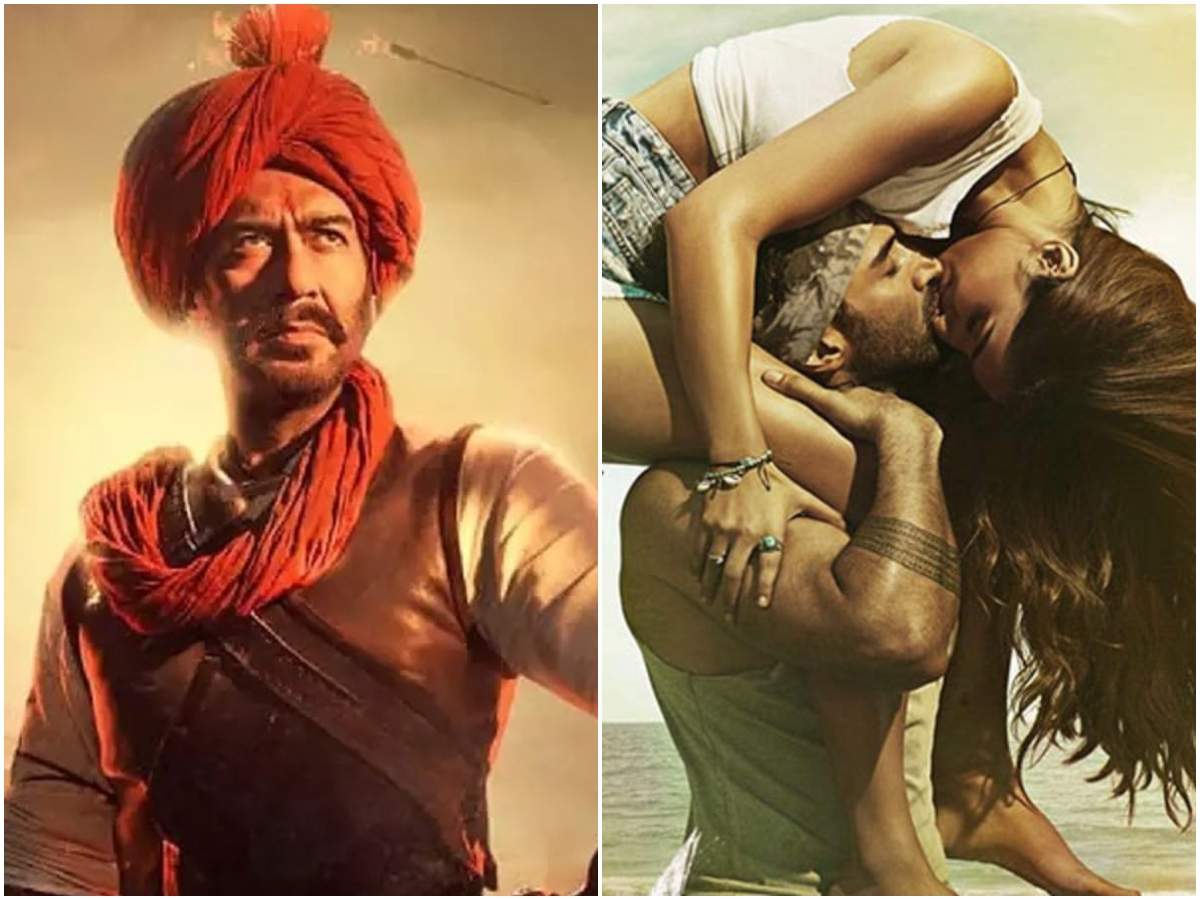 Love Lockdown with Sophie Choudry: Nushrat Bharucha and Pulkit Samrat share their take on dating and relationships – Times of India