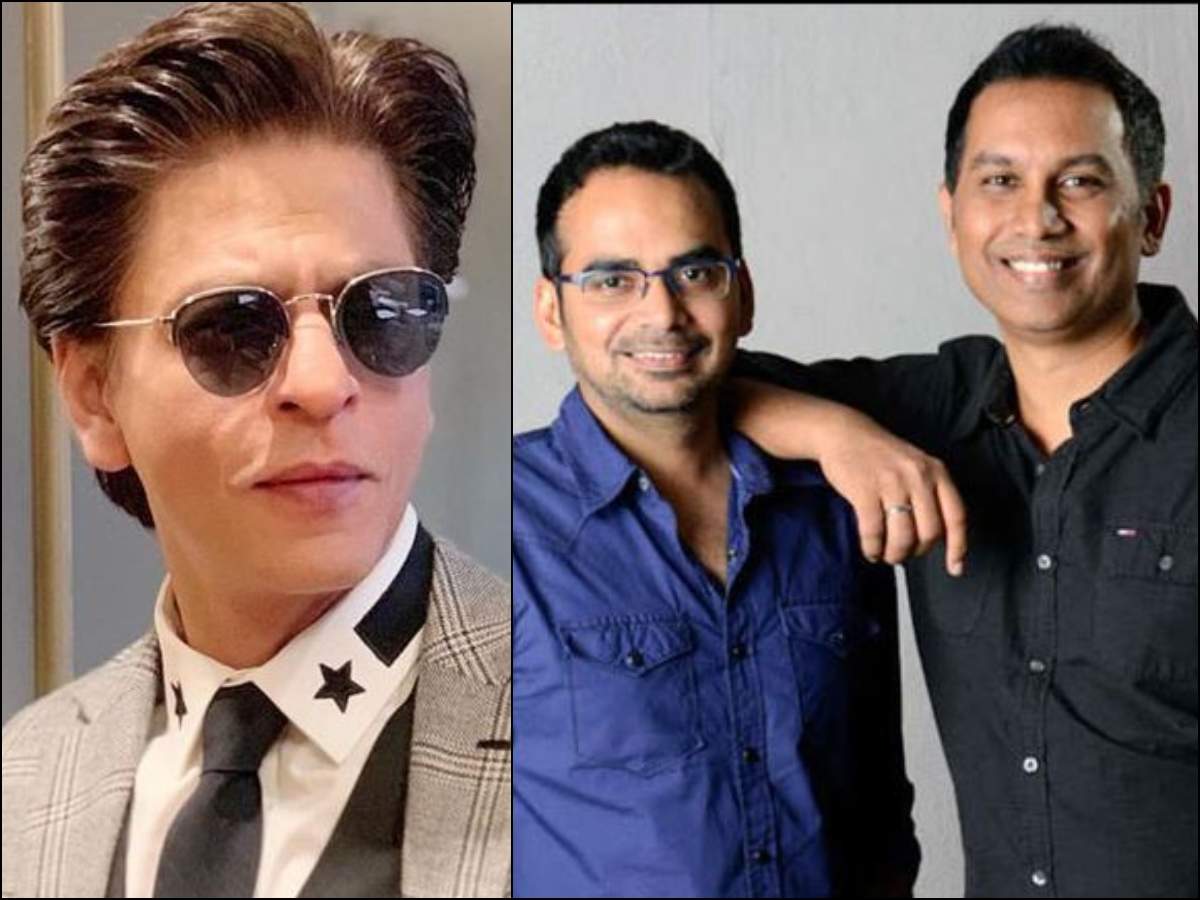 Bollywood superstar Shah Rukh Khan is constantly making it to the headlines these days. A lot of speculations have been made regarding his next film. He was last seen in Aanand L Rai’s ‘Zero’ which flopped at the box office.

Post the debacle, he chose to take a sabbatical and take some time out to read the scripts. Now, filmmaker duo Raj and DK have confirmed that Shah Rukh has loved one of their favourite scripts and the film will may happen in the future.

In a recent interview, Raj and DK revealed SRK’s reaction to the script. DK said that he immediately loved the script. Raj further said that SRK told them to keep the script intact since it’s a great script. SRK also told them to make sure the script remains what they wanted it to be and don’t be bogged down by the star or actor in the film.

Raj and DK are currently working on the script. They said that even after meeting SRK for several times, he’d still say the same. Raj said that it is one of their favourite script and they have been waiting to make it at the right time. He also said it will be exciting if they can pull it off with him. They didn’t reveal more details about the shooting schedule.

Meanwhile, Raj and DK are all set to return with the much awaited film ‘Go Goa Gone 2’ which features Saif Ali Khan. 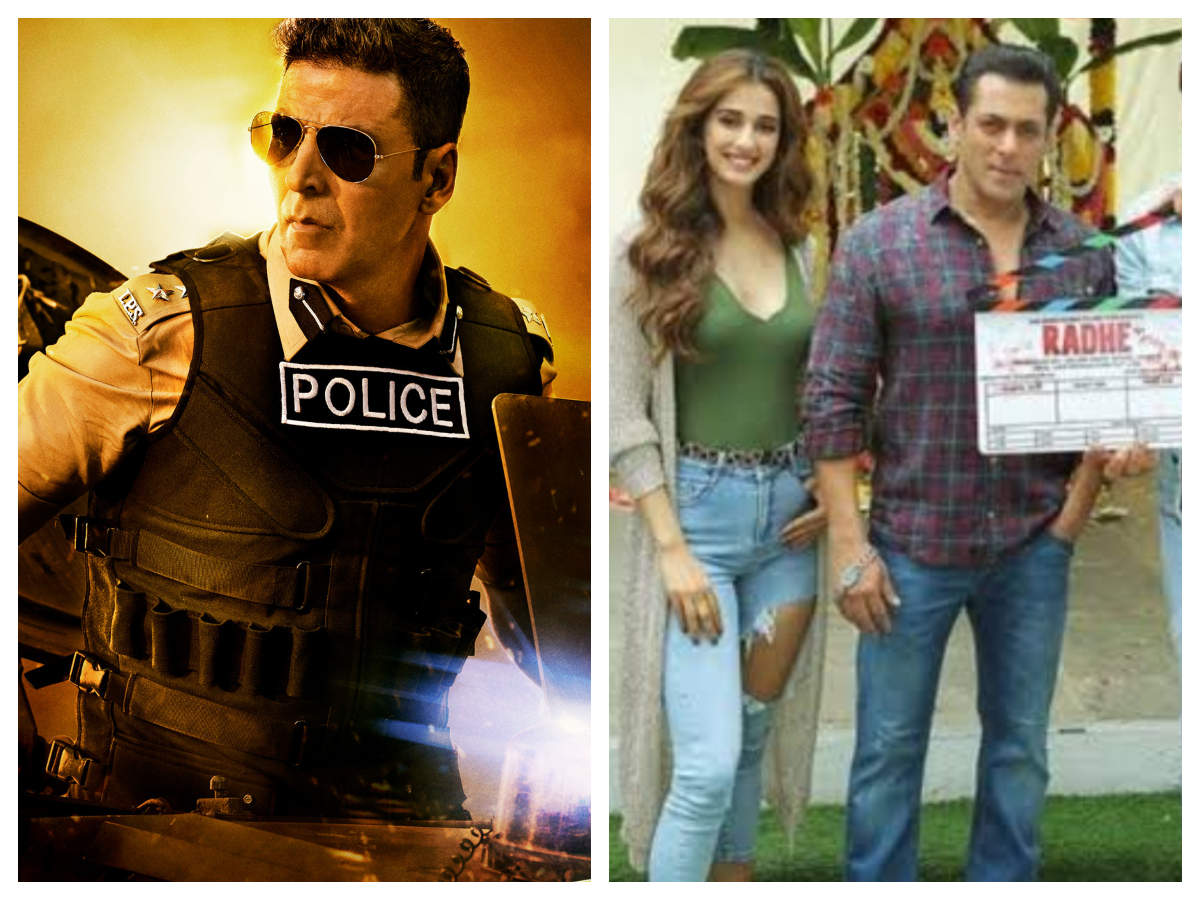 From Akshay Kumar’s ‘Sooryavanshi’ to Salman Khan’s ‘Radhe: Your Most Wanted Bhai’: Bollywood films expected to do big business at the box-office | The Times of India

Sanjay Dutt diagnosed with lung cancer; to fly to the US for immediate treatment – Times of India