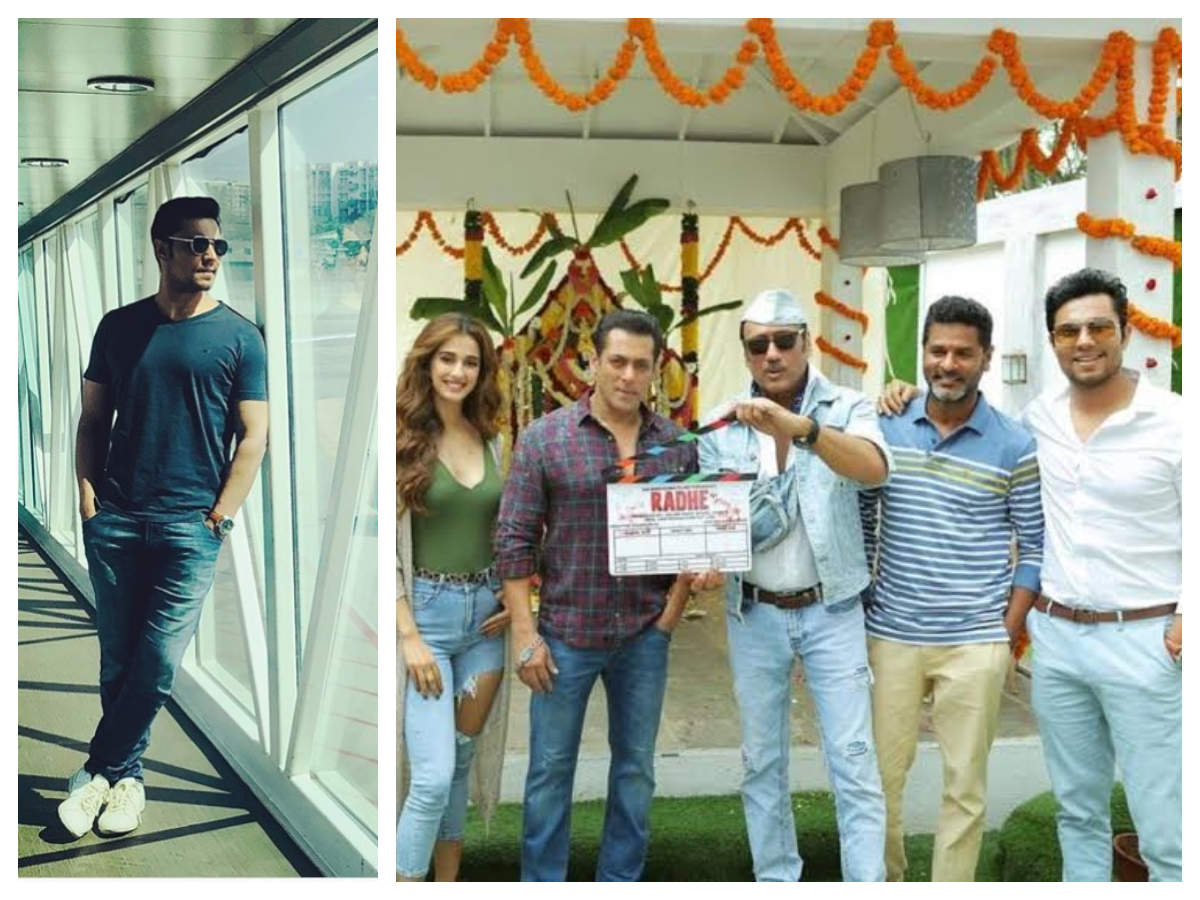 Randeep Hooda is all set to kick-start the outdoor shooting of his upcoming film, ‘Radhe: Your Most Wanted Bhai’. He recently jetted off to Goa for the same.
Taking to his Instagram handle, Randeep shared a dapper photo of himself with his fans from the airport. Dressed in a blue t-shirt and blue denims, the actor looked stunningly handsome. His white sneakers and cool shades complemented his overall look.

Check out his post here: He captioned the post as, ‘There are only two ways to unravel.. one is to sleep, the other is to #travel #travelgram #outdoors #flying #shooting #goa #radhe’

After ‘Wanted’, Salman Khan got together with choreographer-turned-Director Prabhudheva for ‘Dabangg 3’. Now, he is all set to work with the filmmaker yet again for ‘Radhe: Your Most Wanted Bhai’.

The movie will also feature Randeep Hooda, Jackie Shroff and Disha Patani. Disha will be seen reuniting with Salman after her short stint in ‘Bharat’.

According to reports, the film is already being shot in Goa and is running on schedule and will wrap up by the end of next month. A source told a leading portal, Salman is in Goa right now where he’s shooting a significant chunk of the film. He’s joined by Randeep Hooda and Disha Patani as well. This will be followed by a schedule in Bangkok, Thailand. The last schedule will be completed on February 21 and after that, it will be a wrap up for the film.
The report also added that the post-production will then begin in full swing. The makers are confident that they’ll be ready with the film before its release date May 22. It will be a bit of a race against time scenario but having the experience of chasing deadlines before and as recently as in Dabangg 3, the team is confident of pulling it off. 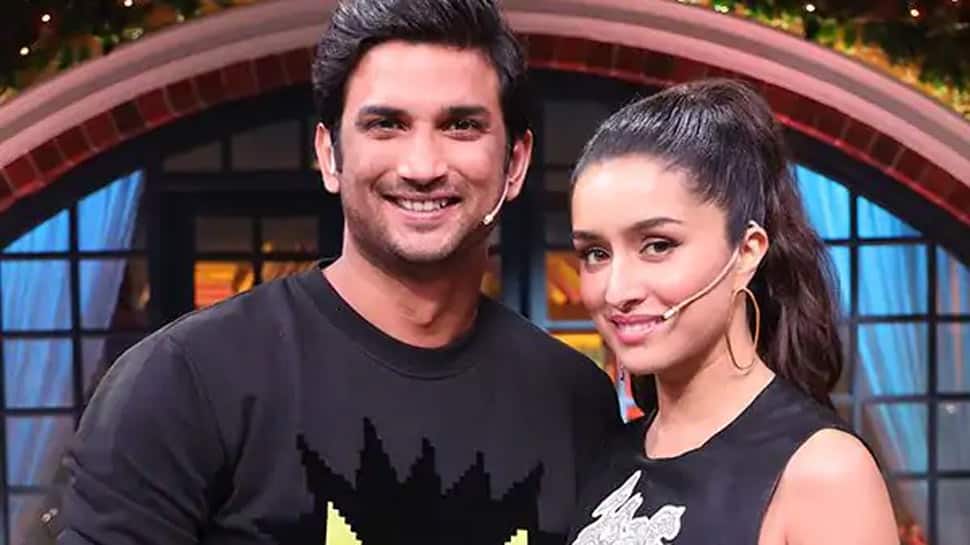