Ludhiana: At a time when the Ferozepur division of the railways has already started the task of fitting solar panels atop Jan Shatabdi running between Amritsar to Haridwar via Ludhiana to cut down on the huge electricity cost, the authorities are planning to adopt the solar model to power Ludhiana railway station and its buildings.

Officials said the authorities would soon begin the work of installing solar panels at Ludhiana railway station. With the help of solar power plant, the railways would able to generate 2 MW of power to meet its daily consumption and provide electricity to different platforms at the railway station.

The project would take another month to get final shape. As of now, the railways pays Rs 25 lakh every month for consumption of electricity, provided through the hotline of Punjab State Power Corporation Limited. Once the solar power plant gets fully operational, the bill will come down by about 60 per cent, sources said.

Sources said, “Two years back, railways had finalised a plan to set up solar plants with a capacity of 500 MW to meet the energy needs of over 8,000 stations. Last year, Railway Energy Management Company Limited (REMCL) had first floated tenders of 67.38 MW of rooftop solar project and 32 MW rooftop solar photovoltaic (PV) projects, which were supposed to power offices, buildings and railway stations of zonal railways,” sources said.

H K Sharma, senior divisional electrical engineer, said, “As a pilot project in Ferozepur division, we have commenced work of installing solar panels atop Jan Shatabdi coaches. We will complete the task in the next few days.”

Electricity supplied by solar panels will light up 350 tube-lights and power 200 fans in the coaches, Sharma added.

“Besides, the work of installing solar photovoltaic cells on the rooftop of main building of Ludhiana railway station will start soon. The project will provide electricity to offices, power cabin and waiting halls,” the official said.

The divisional railway manager of Ferozepur division, Rajesh Aggarwal, said, “In the initial stage, the electronics department of division is working on a few trains by shifting to solar energy. Once we know the results of the move, we will decide on the next stage to cover more trains as well.” 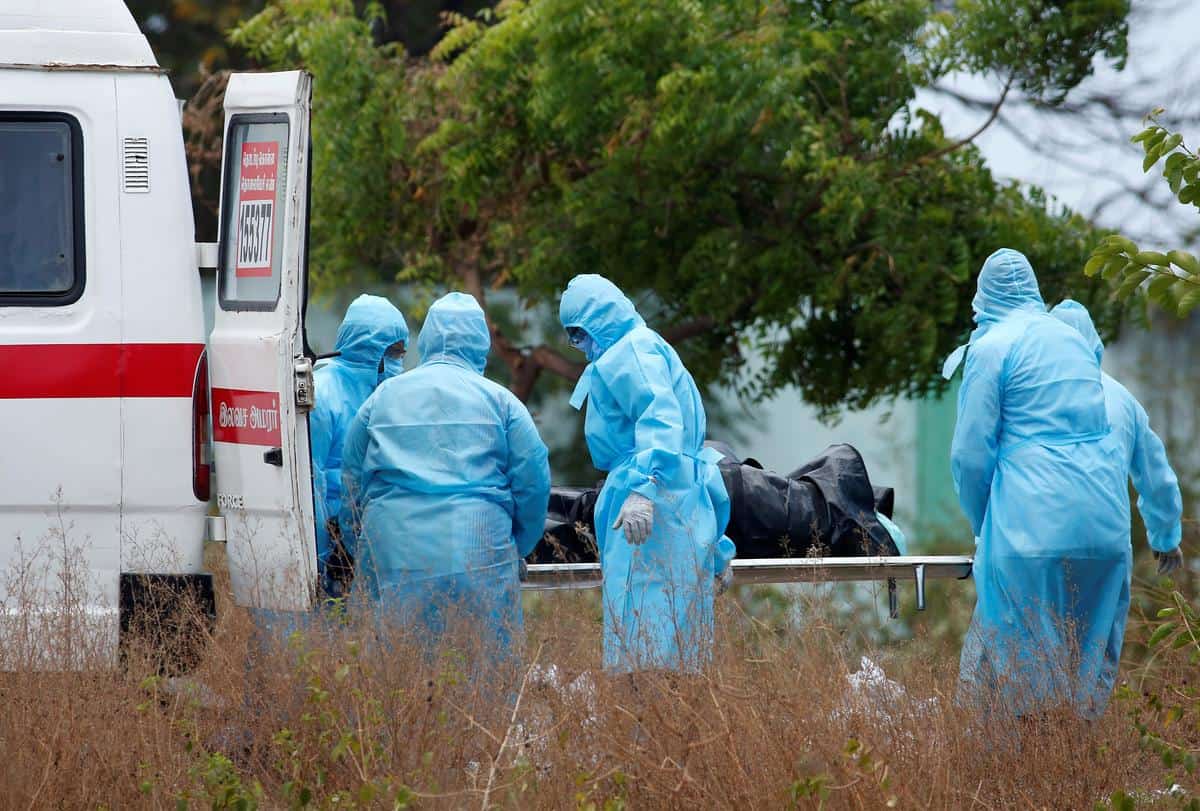 2.43 lakh apprentices to get stipend during lockdown period, assures MSDE