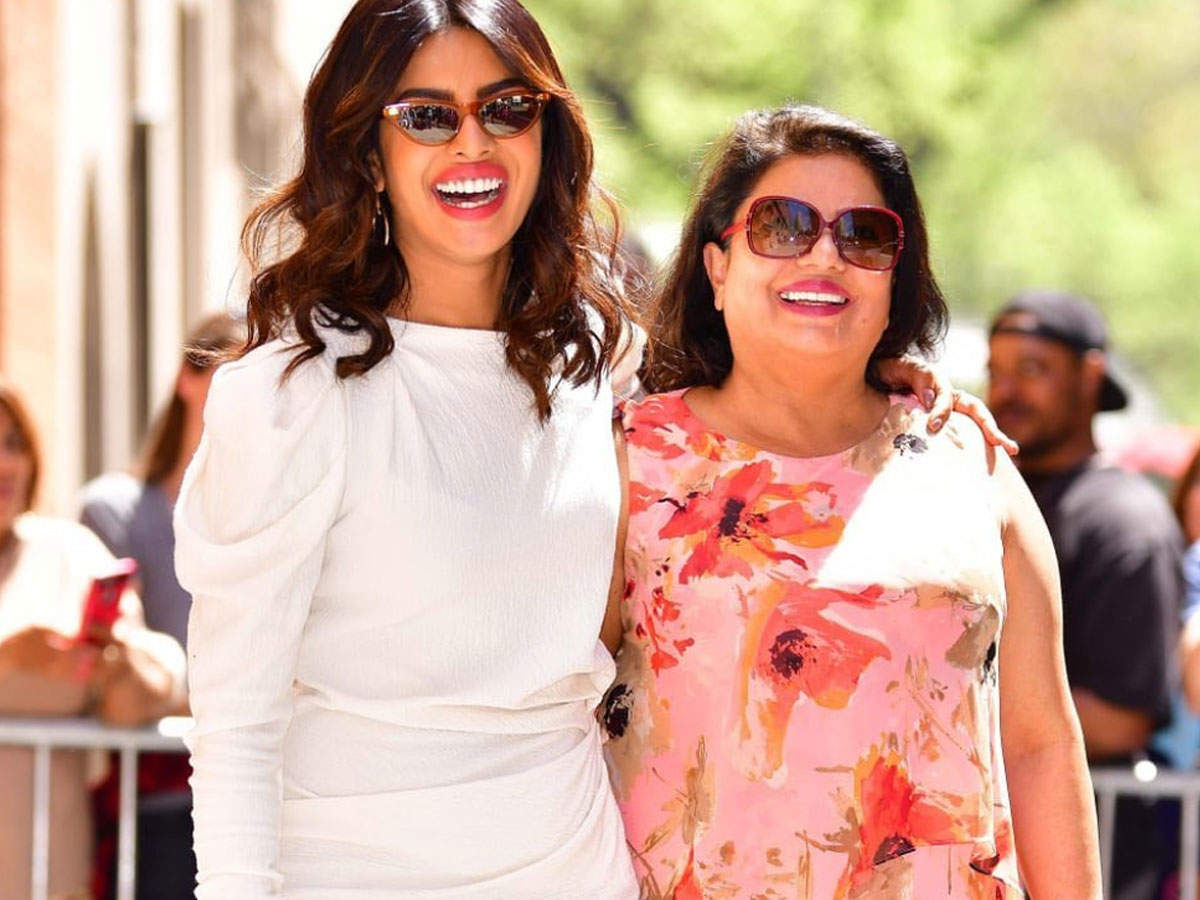 Priyanka Chopra was the talk of the town when she stepped out at the 62nd annual Grammy Awards in a risqué Ralph & Russo gown with a plunging navel-grazing neckline. It didn’t take too long for the actress to get trolled on social media with many saying she was trying to copy Jennifer Lopez’ iconic look from 2000.

Reacting to the trolling, mom Madhu Chopra has come out in full support of her daughter and slammed the trolls saying, “I’m glad it (trolling) happened because I feel it made her stronger. She lives life on her terms. As long as she is not hurting anybody. It’s her body, she can do whatever she wants and she has a good one too.”

Praising her daughter for opting for the daring number and living life on her own terms, Madhu added, “I sent her a (picture) ‘It’s my life’. Whose life am I living? Yours or mine? I can do what I want with my life.”

While coming down heavily on trolls who took mean jibes at the actress and her outfit, Madhu also shared her reason why she thought people resort to trolling.

When asked about her reaction to the dress, mommy Chopra admitted that although she thought it was a ‘risk’, she felt her daughter carried it off well. She said, “I loved her dress. She showed me the sample before she wore it. I thought it was a risk, but she carried it well and she was one of the best dressed.”

In a recent interview, Priyanka revealed how she avoided a wardrobe malfunction in the dress. She revealed that the key was a piece of fabric that was practically invisible. The actor shared that whenever a garment brand, make couture or custom outfits for her, ‘they always do them fitted to my body’ keeping wardrobe malfunctions in mind.

She was quoted saying, “So as much as people might think it would be hard to manage, they found this incredible tulle the same colour as my skin tone and sort of held the dress together with that. So you can’t even see it in the pictures but there was no way it would have happened if they didn’t have that. It was like a netting.”

When not making headlines for her fashion choices, Priyanka made headlines when it was revealed that she is in talks to join the upcoming ‘Matrix 4’ movie. Apart from this, she has also been keeping busy with various film commitments.

Exclusive! Kangana Ranaut wants to take over Jack Dorsey’s Twitter account for a day to “restructure the rules of Twitter and make it more India friendly” – Times of India 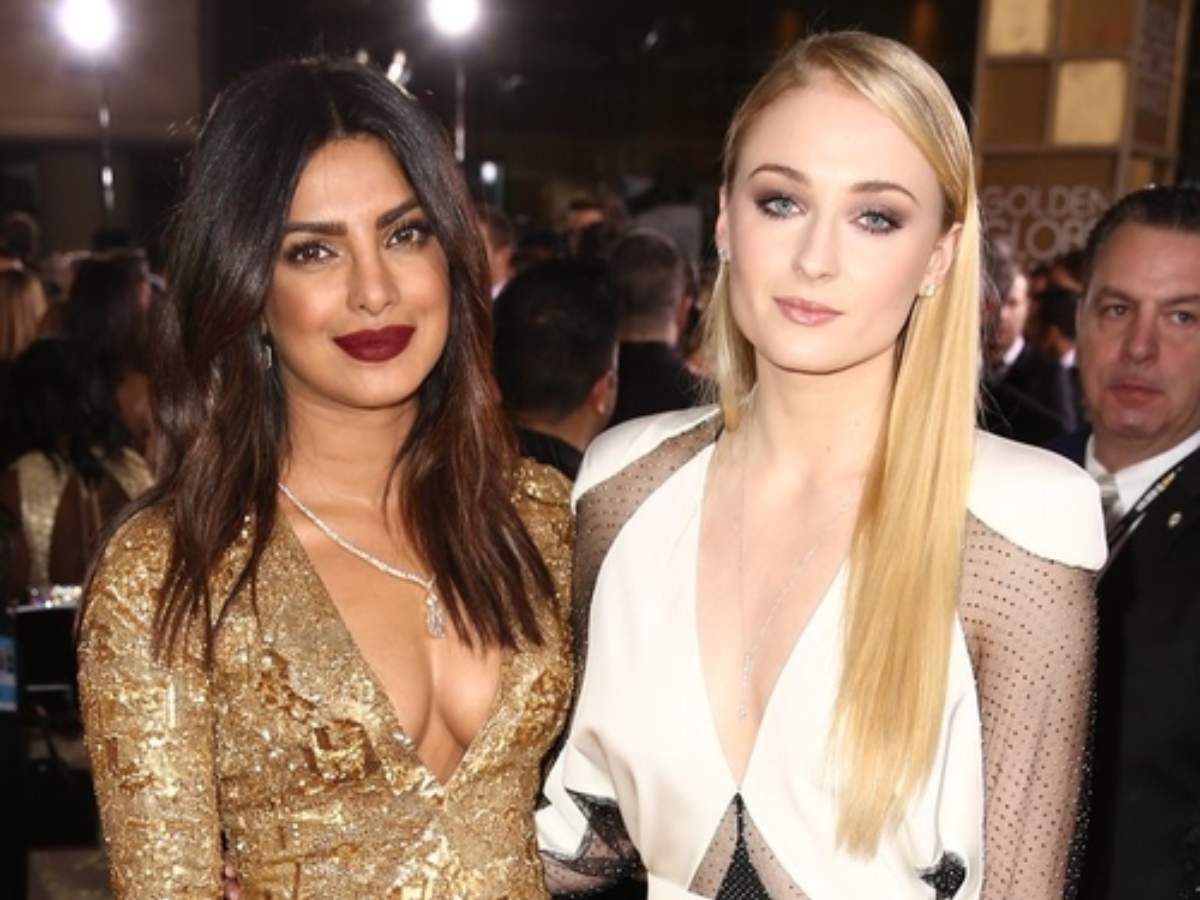 Sophie Turner is all praise for sister-in-law Priyanka Chopra, says she is the biggest thing in India – Times of India