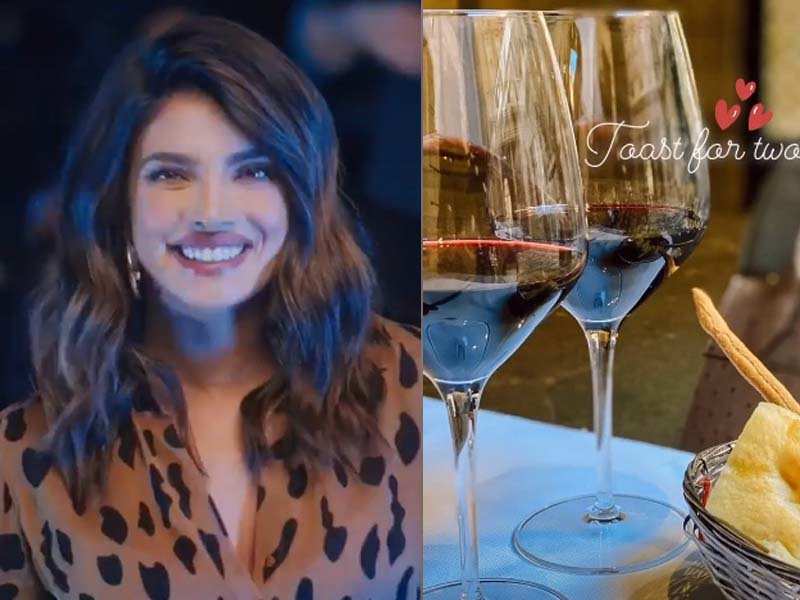 On Valentine’s Day, several Bollywood celebs took to their respective social media accounts to share pictures with their loved ones. From Aishwarya Rai Bachchan to Ananya Panday and more, everyone posted photos from their Valentine’s Day celebration.

And now, Bollywood actress and global icon Priyanka Chopra shared a beautiful post on the occasion. In the picture quote, the actress showed how to say ‘I Love You’ in different languages. The caption of the post read, “Love knows no boundaries. Happy Valentine’s Day. ❤️” PeeCee also tagged her hubby Nick Jonas in the post.

Also, from her Insta story, it seems the actress enjoyed a romantic dinner her man, Nick! She uploaded an image of two glasses filled with wine and captioned, ‘Toast for two”. 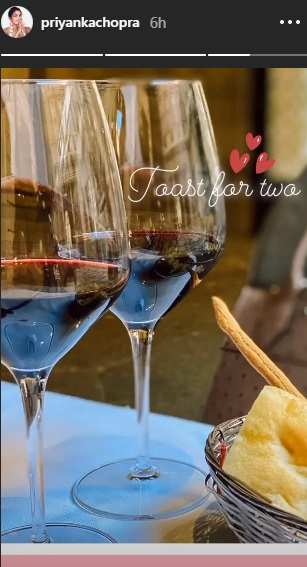 Meanwhile, on the work front, the actress was last seen in Shonali Bose‘s ‘The Sky Is Pink’ co-starring Farhan Akhtar and Zaira Wasim. The film was released in October last year. Priyanka recently featured in Jonas Brothers‘ music video ‘What A Man Gotta Do’ alongside Nick Jonas. 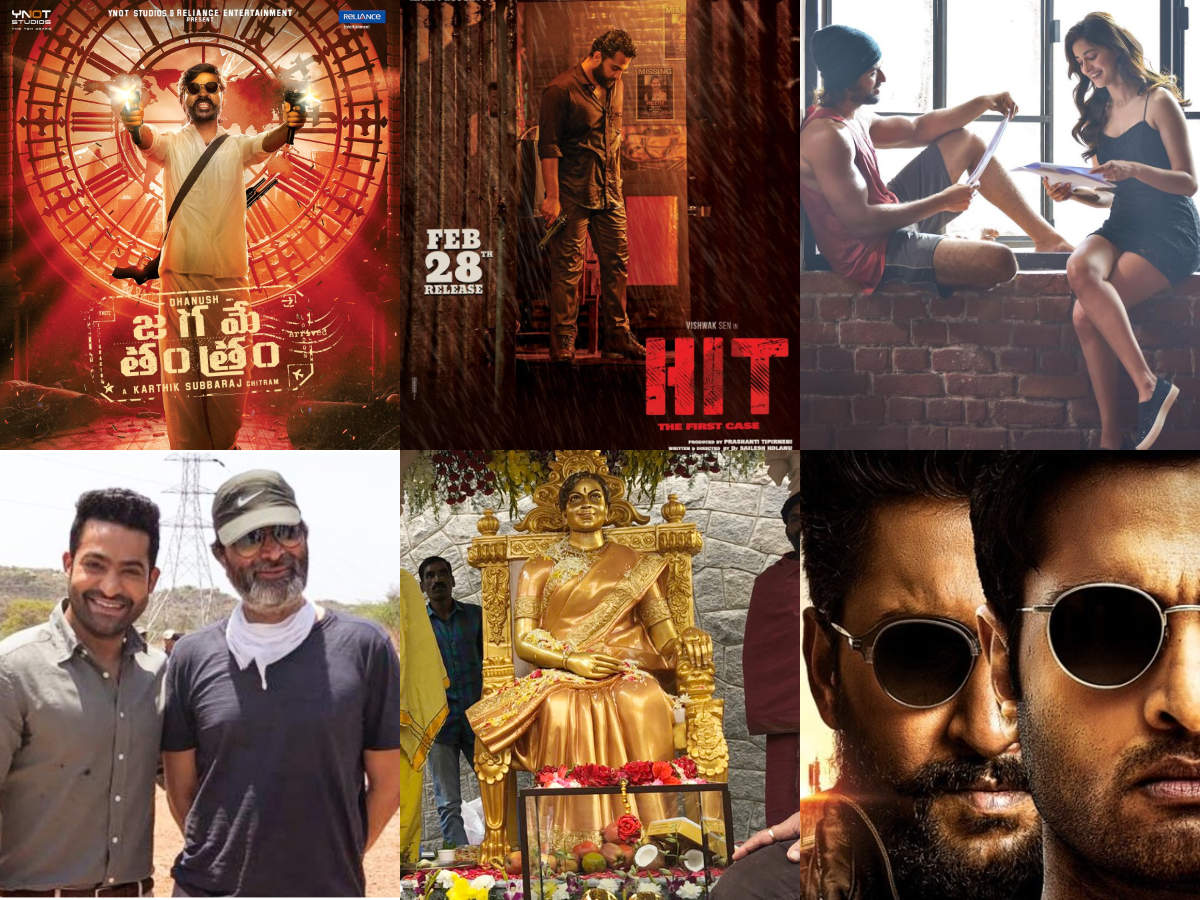 The Weekly Roundup: Top headlines making news on the Tollywood entertainment scene for this week | The Times of India 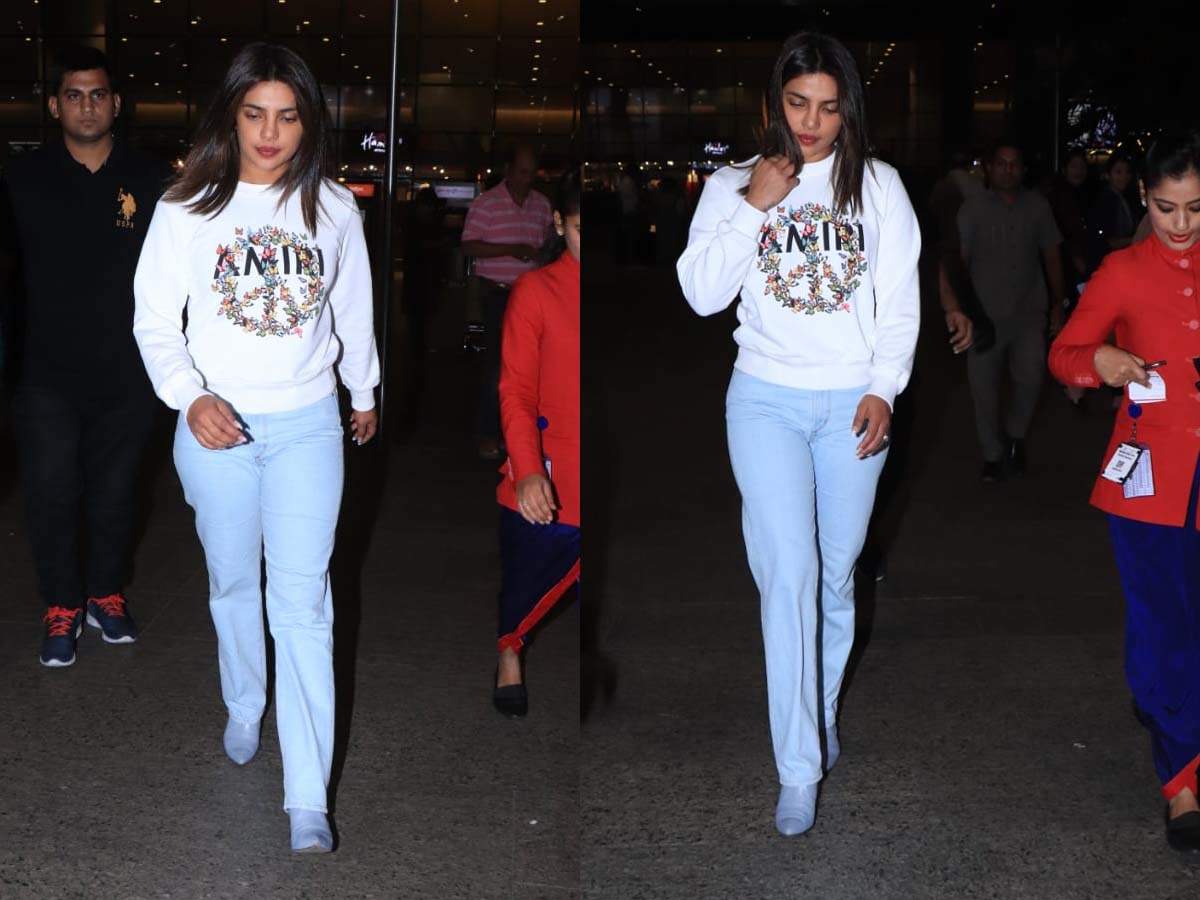 Priyanka Chopra sports a peace symbol t-shirt as she gets snapped at the airport! – Times of India Photos: Ishaan Khatter and Ananya Panday are all smiles as they arrive together in a car at Bhumi Pednekar’s bash – Times of India

The Weekly Roundup: Top headlines making news on the Tollywood entertainment scene for this week | The Times of India 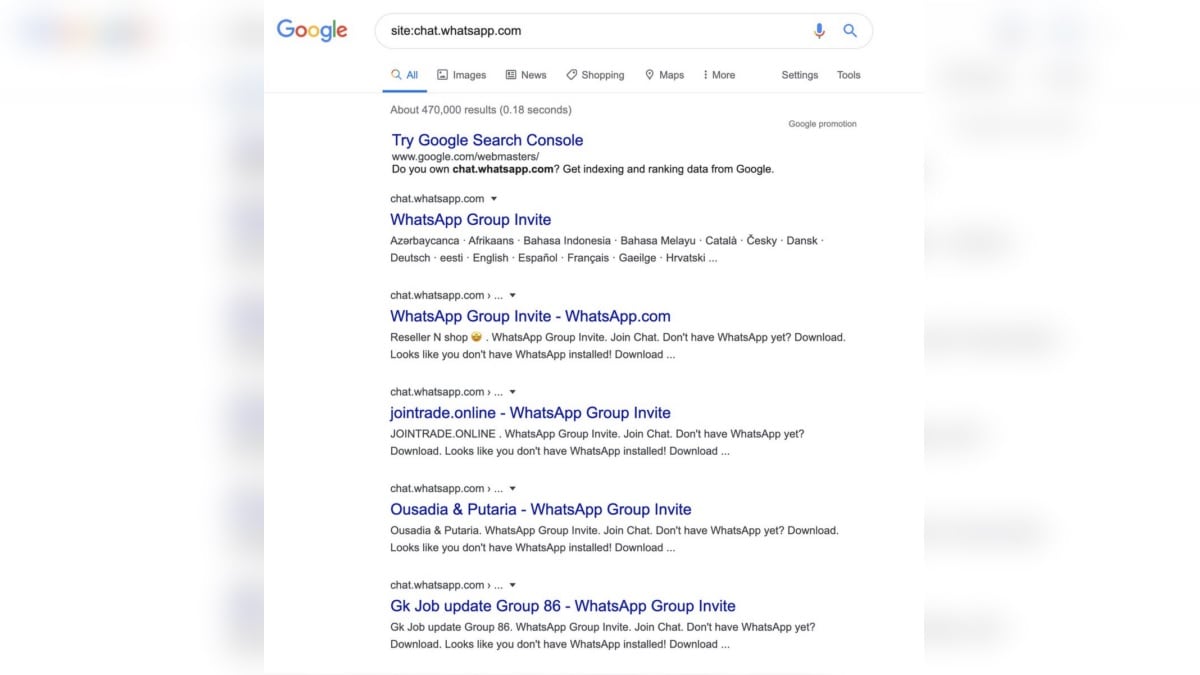 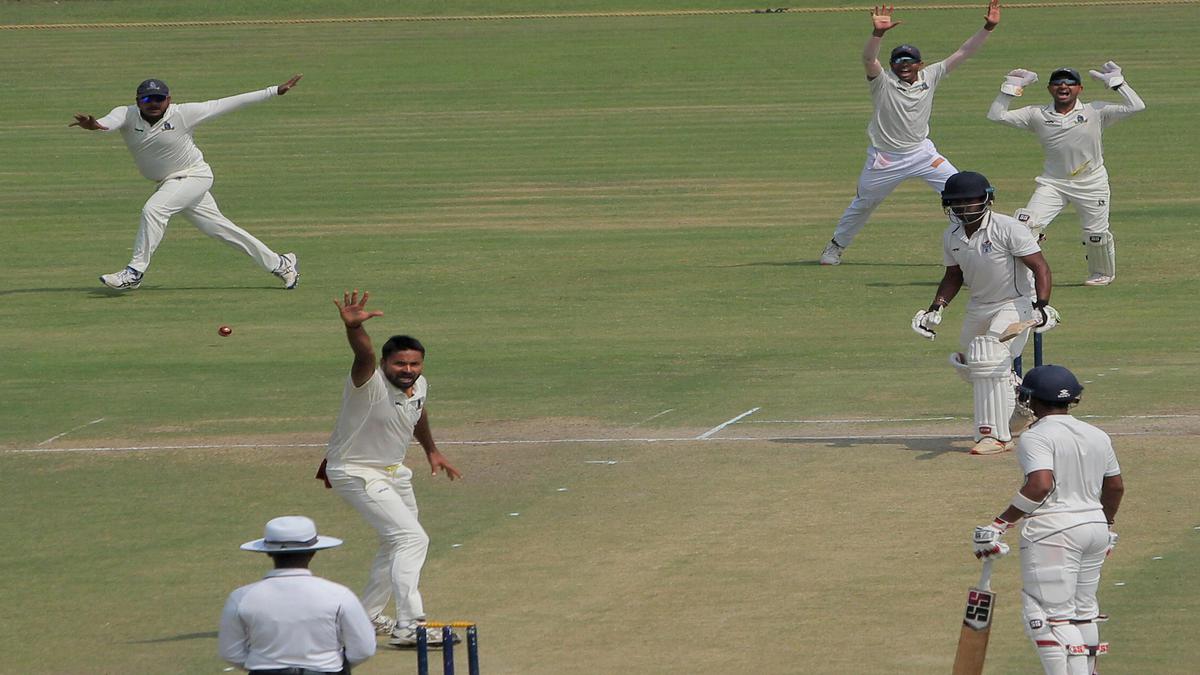