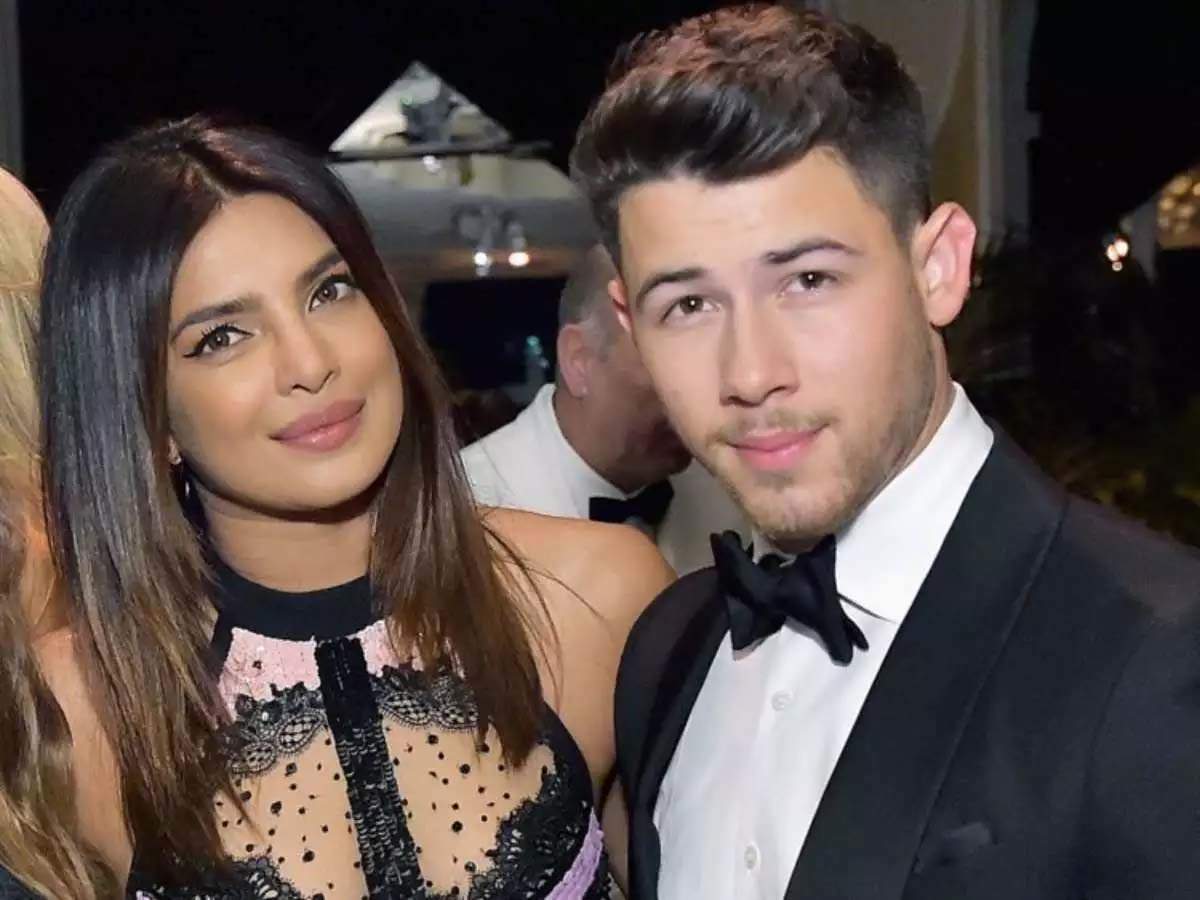 Priyanka Chopra and Nick Jonas have been giving us major couple goals for a long time. Their social media PDA will definitely make you go aww. Pictures and the videos of the international couple take over the internet in no time. The duo celebrated their first marriage anniversary in December last year.

Priyanka and Nick started dating in 2017 and in the following year they decided to take their relationship to the next level and get married.

Now, in a recent interview, PeeCee talked about their love story. During the interview, the actress revealed that she decided to date the American pop singer after she watched the music video of ‘Close’ where his clothes come off!

In the video, Nick can be seen in just his inner garments after a force field appears to tears off his clothes. He looked hot and those steamy visuals helped Priyanka to decide her life partner. The actress further added that the video is her favourite one!

Meanwhile, on the work front, Priyanka was last seen in Shonali Bose‘s ‘The Sky Is Pink’ with Farhan Akhtar and Zaira Wasim. The film was released in October 2019.

Nick, on the other hand, was featured in ‘Jumanji: The Next Level’ co-starring Dwayne Johnson, Jack Black, Karen Gillan and Kevin Hart. 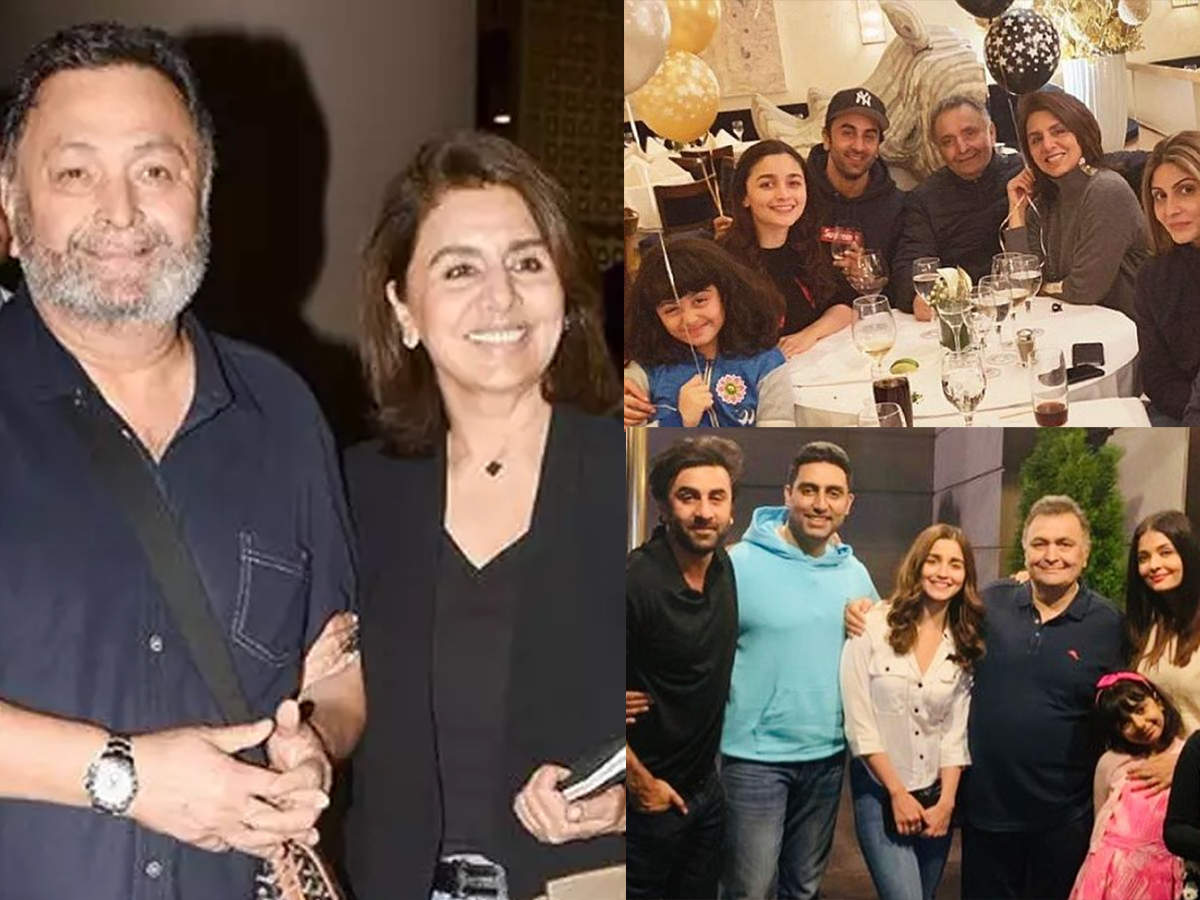 Rishi Kapoor passes away: Here’s a timeline of his two-year battle against cancer | The Times of India