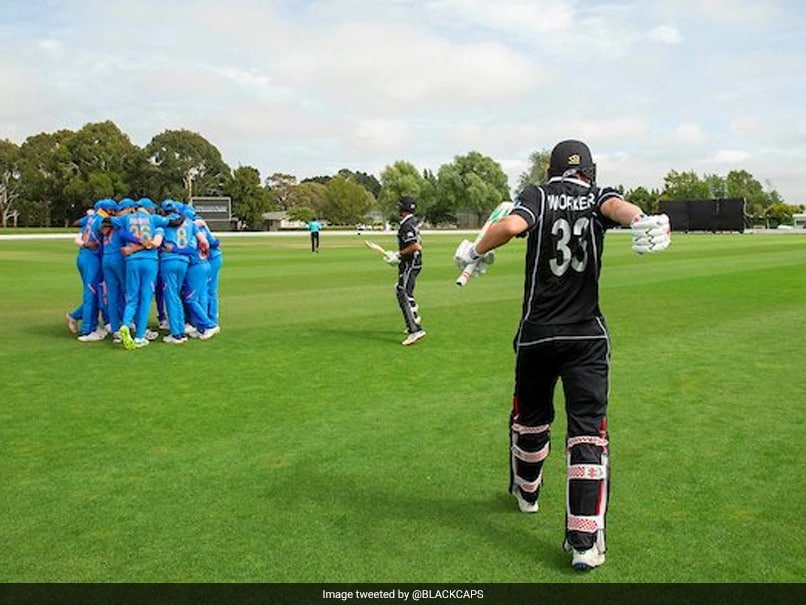 In-form Prithvi Shaw flourished yet again as India A notched up a convincing five-wicket victory over New Zealand A in the first unofficial ODI in Lincoln on Wednesday. A day after being picked as the injured Shikhar Dhawan’s replacement in India’s ODI squad for the assignment against New Zealand’s senior team, the 20-year-old Shaw smashed 48 off 35 balls to lay the foundation for the visiting team’s chase. Wicketkeeper Sanju Samson, who replaced Dhawan in India’s T20 squad, blazed away to a 21-ball 39, while Suryakumar Yadav hammered 35 off a mere 19 deliveries.

Chasing 231 after opting to field, India completed the task with more than 20 overs to spare at the Bert Sutcliffe Oval.

With the ball, Mohammed Siraj was the most successful bowler for India A, picking up three wickets for 33 runs in 6.3 overs, while there were two wickets apiece for Khaleel Ahmed and Axar Patel. Their efforts helped India A bowl out New Zealand A for 230 with nine balls to spare in the 50-over match.

Quite a few home team players got off the blocks easily but could not go on to make substantial contributions.

Rachin Ravindra top-scored with 49 off 58 balls and skipper Tom Bruce made 47 off 55.

India A got their chase off to a brisk start with Shaw and his opening partner Mayank Agarwal (29) picking the gaps at will. The visitors had raced to 79 in 9.1 overs when Shaw fell to James Neesham.

The 20-year-old Shaw, who came into the match after a 100-ball 150 in a practice game, hit five fours and three sixes.

Captain Shubman Gill (30) got out after getting his eye in and after that, Samson showed his prowess, smoking two maximums and three boundaries. Mumbai player Suryakumar, who can also use the big handle to good effect, struck three fours and two sixes to take his team close to victory.

Vijay Shankar (20) and Krunal Pandya (13) then got the job done as India A took lead in the three-match series.

The second and third unofficial ODIs will be played in Christchurch on Friday and Sunday respectively. 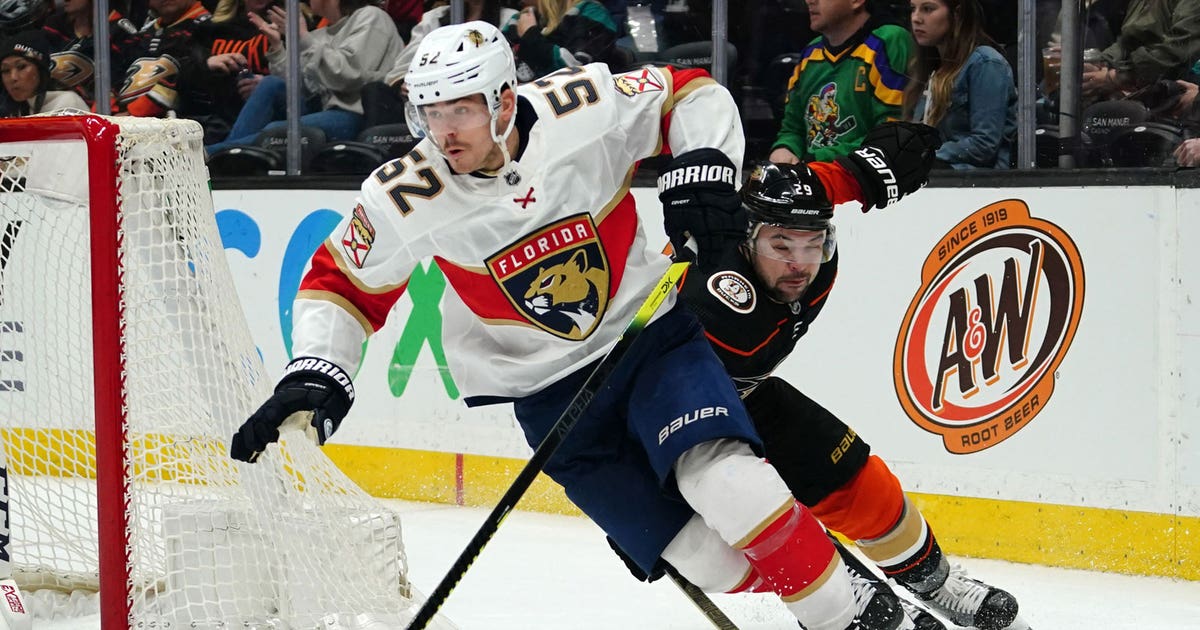 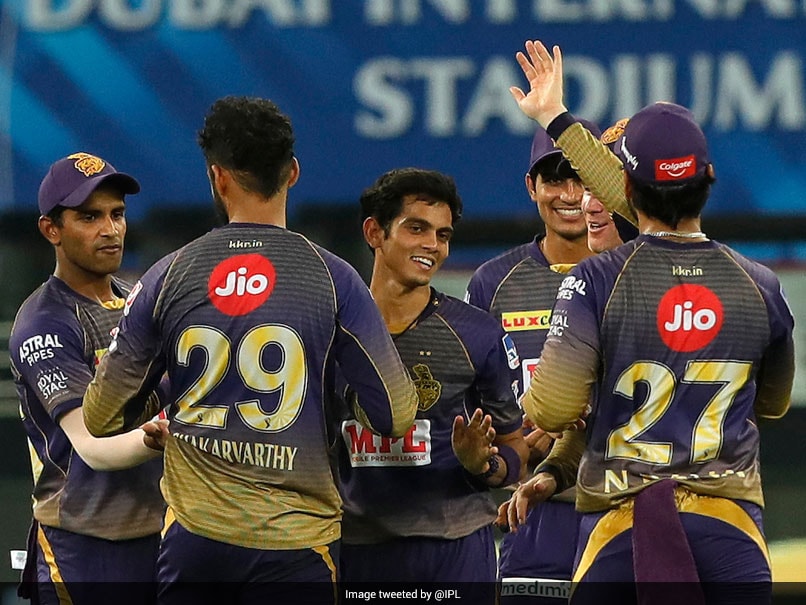